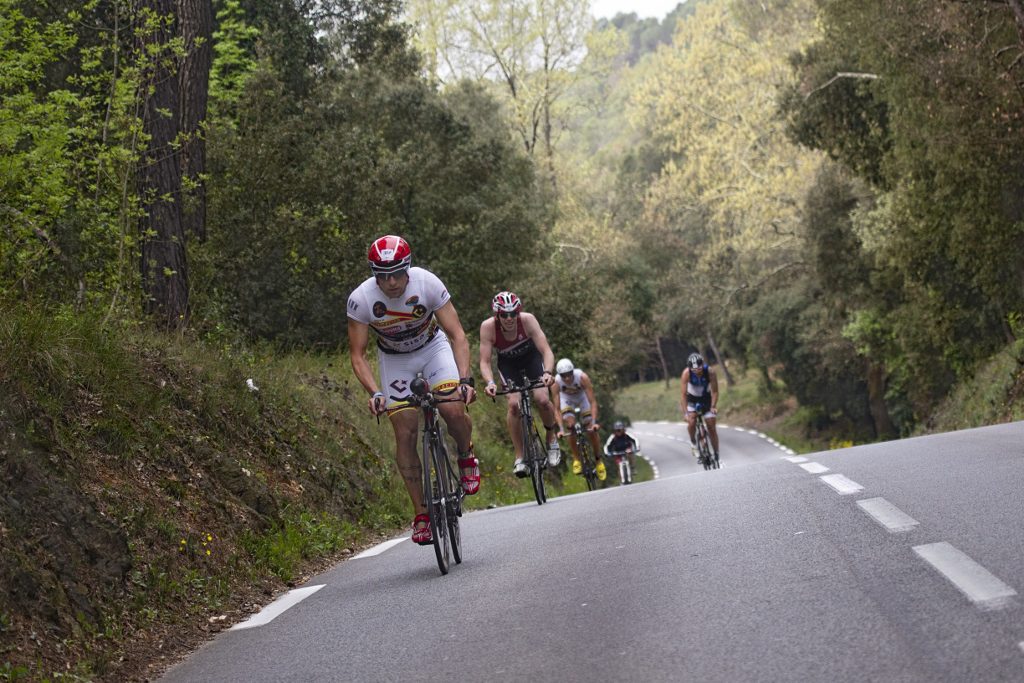 -By Scott Leitch
You and everyone in your training group do the same workouts each week but somehow, at the end of it all, come out with different fitness levels. There are a few suggestions for why this might be, but recent research suggests that – as many suspected – genes are likely playing a large role in who becomes the best of the best.

The idea that genes play a role has been around for years and one of the top books of 2013, The Sports Gene by David Epstein, centred around the thought that many of the world’s best athletes may have a genetic advantage and that, though hard work and dedication are important, it’s certainly not the only factor.

Recent research set out to test the idea that genes play a major role in how well we adapt to exercise. The study was conducted on rats, having them run on wheels for a number of weeks. As expected, many got much better at running on the wheels and became fitter. Other didn’t fare as well, some actually seeming to get worse at it.

The fittest of the rats were bred with each other and the least fit were also bred together, their offspring again being tested and again divided by fitness and bred. The cycle went on for seven generations until there was a group of rats who presumably were bred to better respond to aerobic exercise and a group which was bred to not respond well to exercise.

The results showed just that. The rats bred to respond favourably, over the course of being trained, increased their performance by, on average, 40 per cent. The other group saw their average performance decrease two per cent; they actually got worse.

Of course, the study was done on rats, not humans, but there’s reason to believe humans would respond in a similar way. More work needs to be done, but it’s evidence suggesting that the best of the best may have a genetic predisposition to it.