The ITU Multisport World Championships began on Friday, July 6th, with the standard duathlon. Age groupers, para-athletes, juniors and elites will all be racing this Friday for the chance to become world champion.

Matt Straatman the defending age group world champion, made it back to back victories, winning in the 25-29 age group. In the 60-64 age group, Margie Ritchie and Carolyn Silvey came first and second. Paul Huyer came second in the men’s division. Next to make the podium was Chris Schindler, who placed second in the 40-44 age group. Also in second, was Tara-Jay Lapstra. Then in the 20-24 age group, Xavier Girard came in third. Woody Paylor also took second, but in the men’s 75-79 age group. 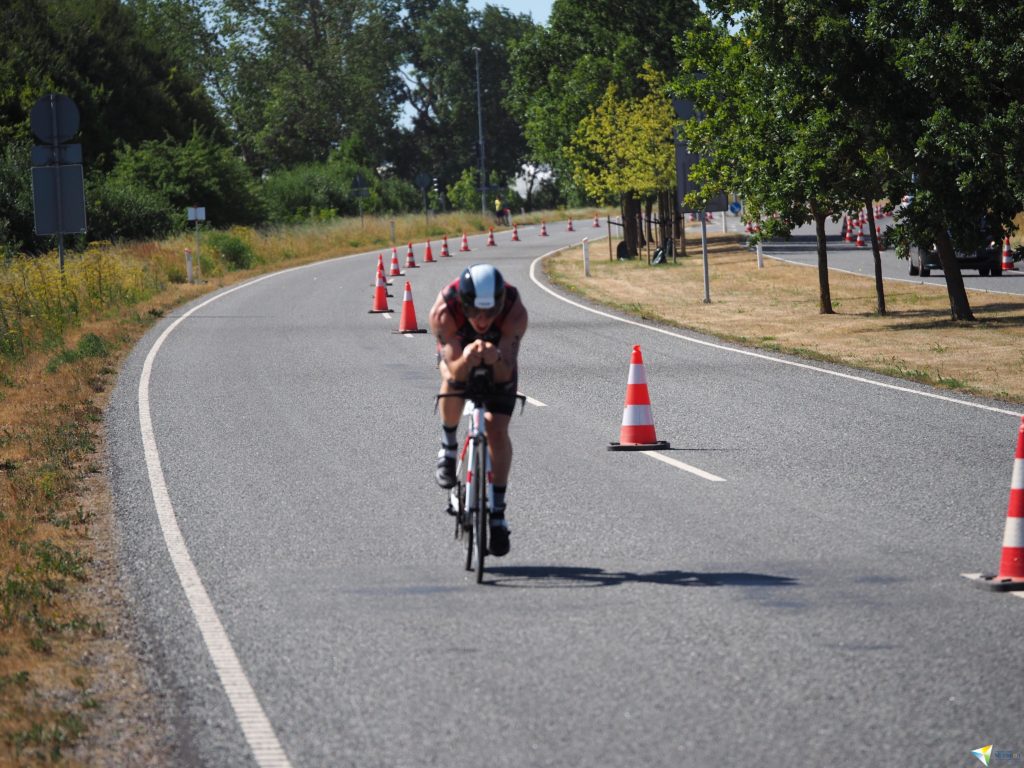 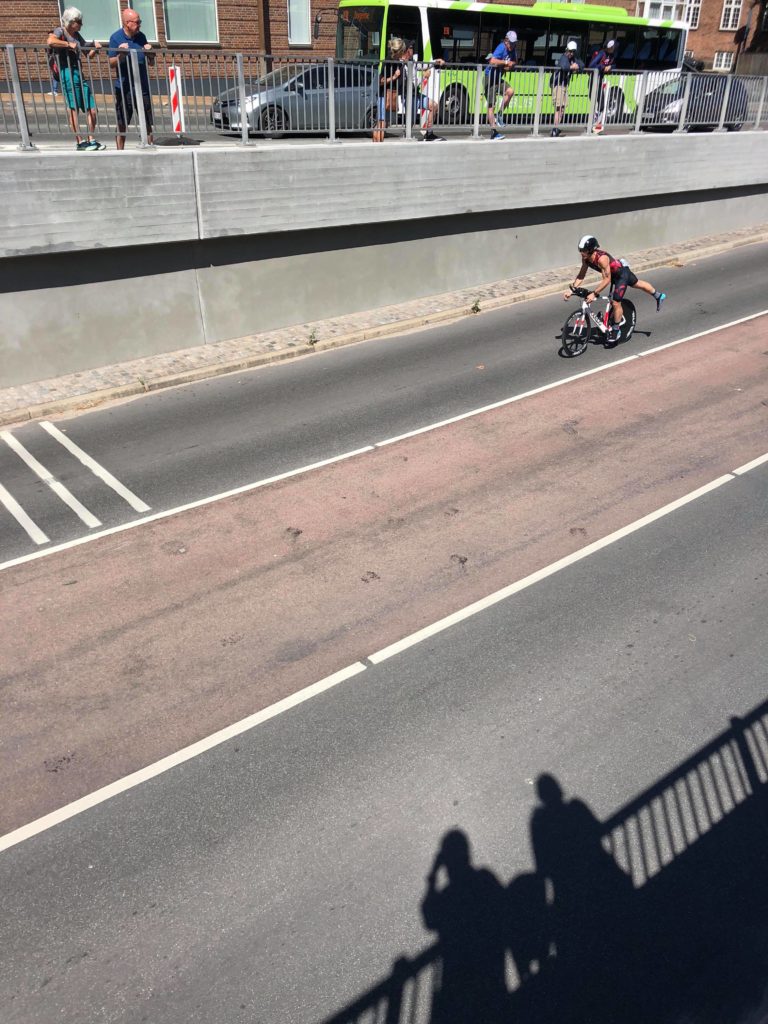 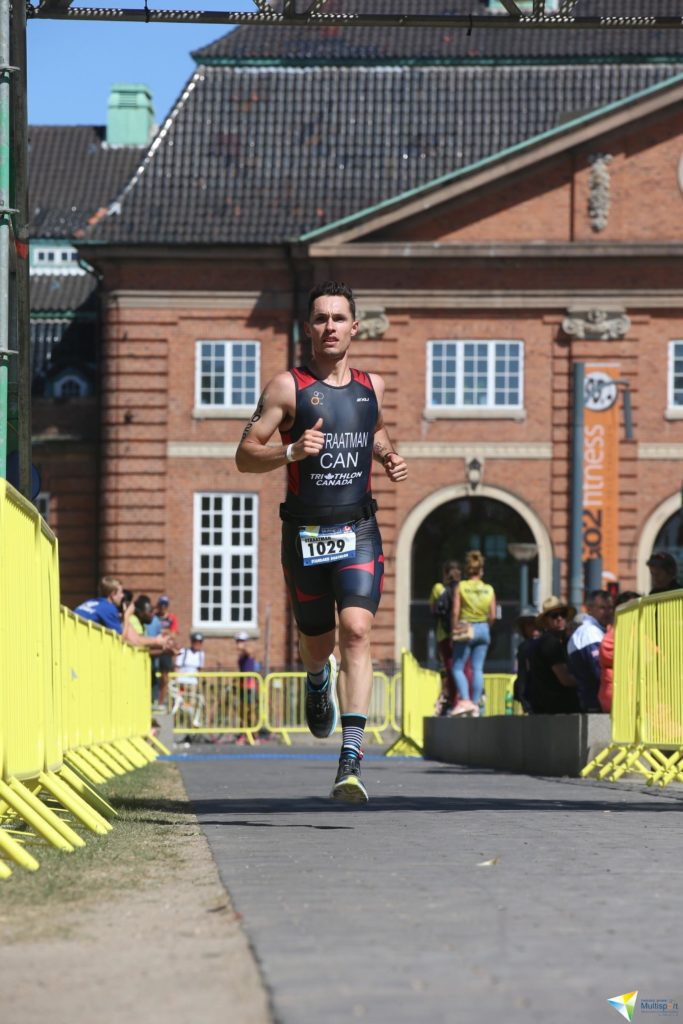 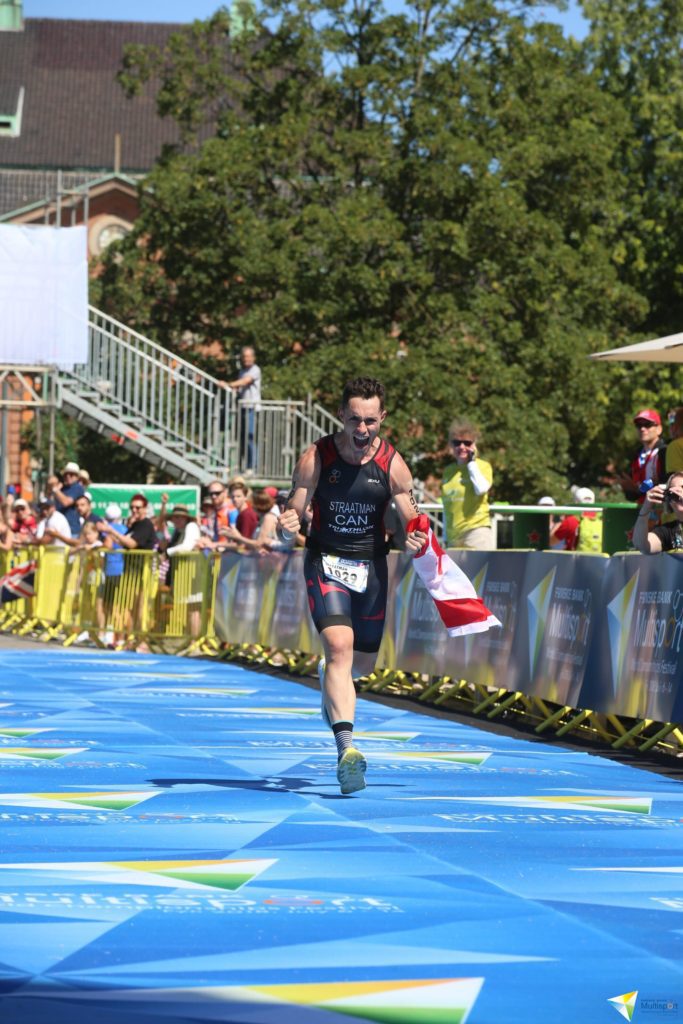 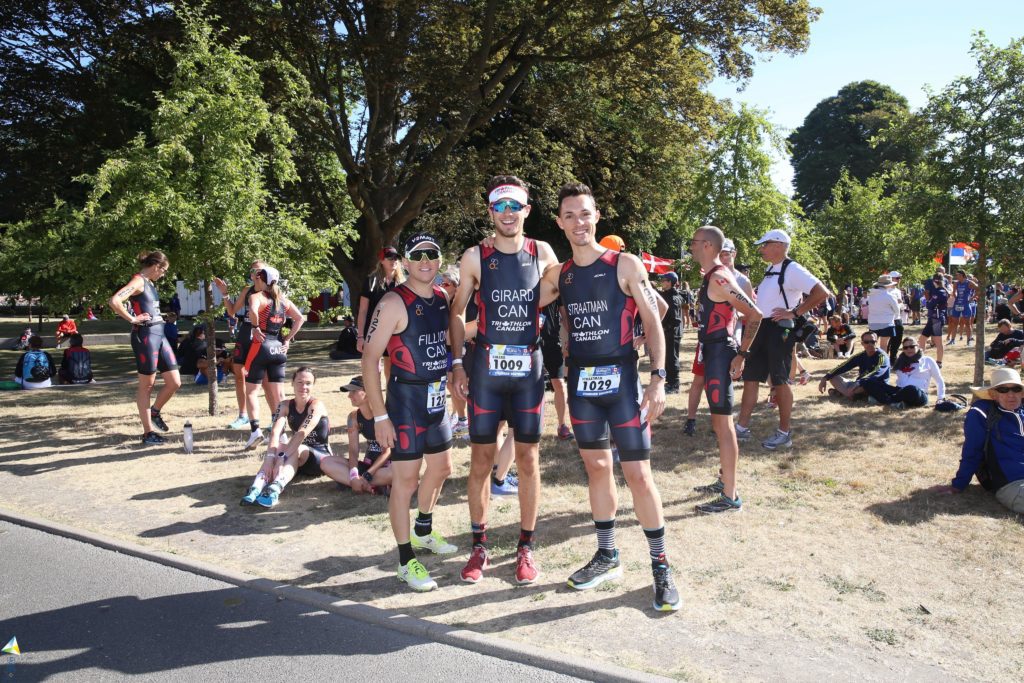 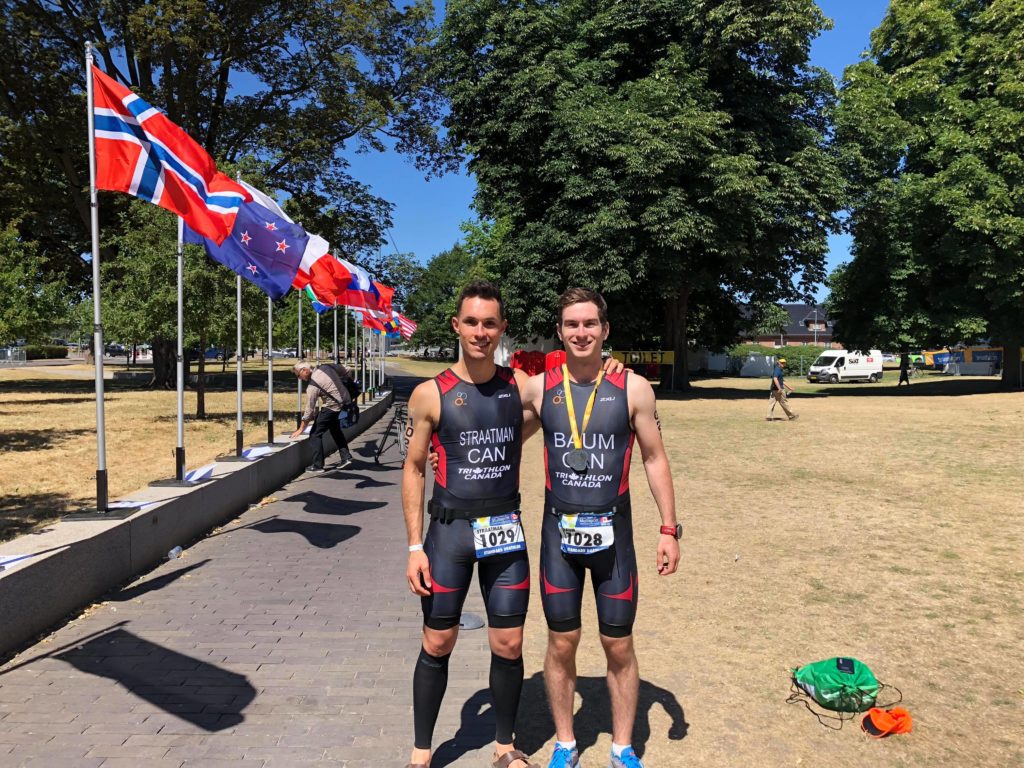 Duathletes at the finish. Courtesy of Matt Straatman 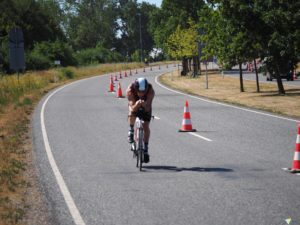 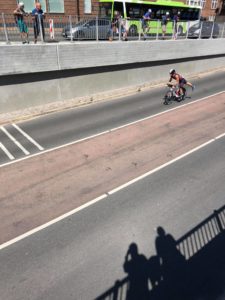 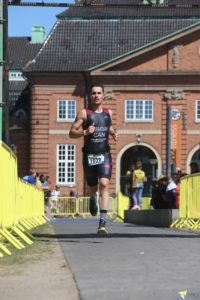 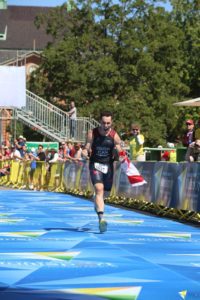 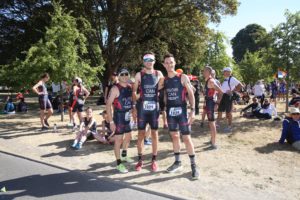 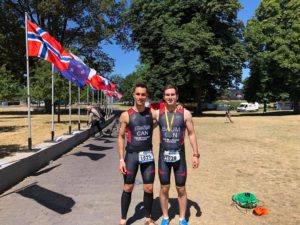 The sprint duathlon followed the standard duathlon on Sunday, July 8th. The course included a 5km run, a 20km bike and a 2.5km run to the finish.

Canada’s medal haul on day two was not as significant as day one, but that does not take away from the numerous top ten finishes and personal bests. Maureen Teixeira would be the sole Canadian to medal on Sunday, finishing second in the women’s 75-79 age group.

For the second weekend in a row, Michael Lori won a Sprint Triathlon Asian Cup. It would once again be on the run when Lori would make his move and break away from his rivals.

Ellen Pennock of Calgary, Alberta, did not have an opportunity to compete in Takamatsu, Japan this past weekend. The event was cancelled due to safety concerns in regards to the water. Over the weekend there was heavy rain and lots of flooding in the area, which contaminated the water with garbage and debris.

In the men’s elite race, Matthew Sharpe of Victoria, BC, was the only Canadian to make it out of the semifinals on Saturday. He won his semi-final in a time of 52:09. Then on Sunday, the men’s elite field set out to complete the finals. However, mother nature had different plans. Due to torrential rains and the dangerous conditions, the race was cancelled as the triathletes began the bike.

Canadian junior triathletes, Jackson Konkin and Braden Kersey, were up against some stiff competition in Hungary and wouldn’t qualify for the finals.