With only one day to go before Super League Jersey kicks off on 23-24 September 2017, live television broadcast and digital streaming will take the revolution of triathlon into the living rooms and personal devices of millions of triathlon and sports fans around the world.

Both men’s and women’s pro races will be aired as it happens, taking viewers up close to non-stop action, superstars and dark horses to root for, and pulse-pounding finishes where the athletes lay it all on the line in an exotic and iconic locale.

Here’s how to watch Super League Jersey wherever you are in the world. 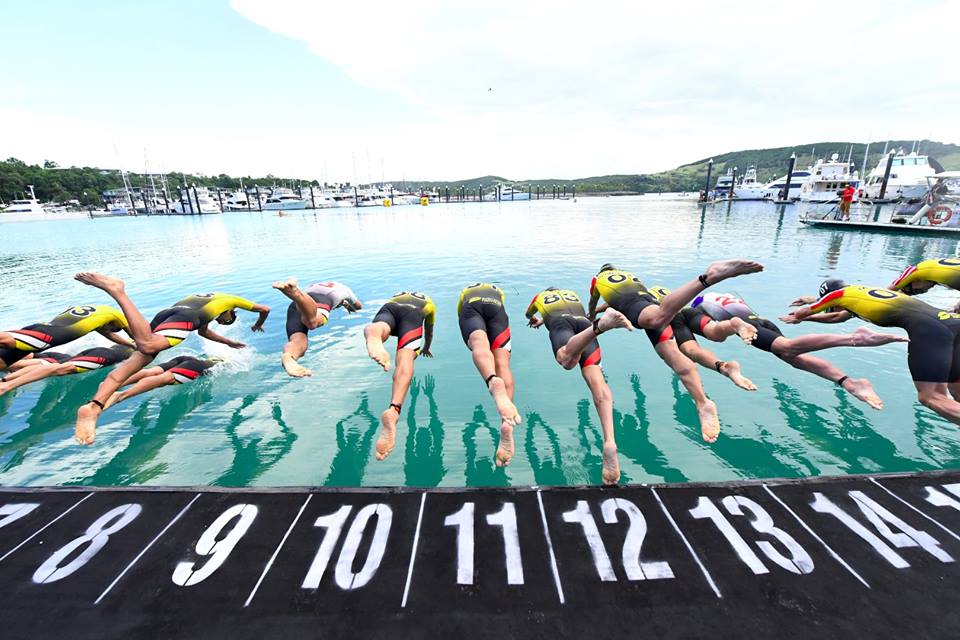 Each day’s episode will be available On Demand on Eurosport Player.

Sportdeutschland.TV will carry each day’s broadcast as a livestream on their website.

Lesports is China’s top digital sports destination and will carry Super League Jersey live programming as a stream on its website.

Catch the action on television through the following providers in their corresponding regions.

Super League Jersey will be broadcast live on ESPN3.