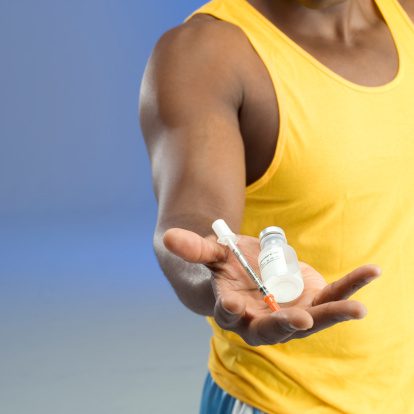 On January 1, 2015, a revised World Anti-Doping Code came into effect bringing major changes to anti-doping rules in order to  better protect the integrity of all sports.This marks the third iteration of the WADA code. Although there were multiple adjustments made, the main ones which have since become law pertain to duration of a ban and how long test samples can be stored. Until this year,  a positive doping test for first-time offenders resulted in a two-year ban from competition and that has been increased to a four-year ban for initial offences. With more at stake, the hope is athletes will be deterred from the temptation to dope. Overcoming a four-year hiatus in elite sport will certainly prove more difficult for athletes, but whether this is enough remains to be seen.

Previously WADA could store samples for eight years and that has been increased to ten. The two year increase in storing samples may not seem significant but detection technology is fast developing and being able to retrospectively test a sample increases the chance of discovering a substance that was not previously detectable.

Overall there will be an increased focus on ‘smarter’ testing of athletes.The biggest concern is that detection rates has remained largely unchanged in recent years. Only two per cent of athletes tested are found guilty of doping. WADA’s director general, David Howman, thinks that the true percentage of athletes who are doping is closer to 20 per cent.

Howman thinks that implementing testing agencies for every sport in every country would cost upwards of $100 million per year. Currently, WADA’s budget is $26.5 million annually, but they have pledged to focus that funding in smarter ways including increased out-of-competition testing and ‘high-risk’ athletes.