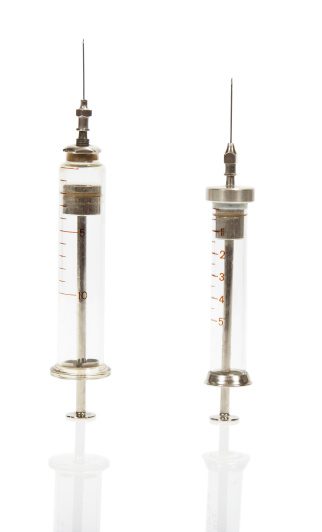 The World Anti-Doping Agency (WADA) has announced on Sunday, May 18, that it is adding xenon gas to its list of banned substances.

Xenon, a noble gas which has been found to increase the body’s production of erythropoietin (EPO), was used by Russian athletes at the Sochi Winter Olympics earlier this year where Russia took home the most medals. Reports suggest athletes in the country have been using the substance for over a decade to increase performance. By increasing EPO in the blood an athlete can also increase their number of red blood cells, making the using of xenon especially useful for endurance athletes such as runners, cyclists and cross-country skiers.

The drug is currently untraceable in an athlete’s system but quick fluctuations in red blood cell counts can be detected by recent advances in biological passports.

The decision from WADA was decided by a unanimous decision from the executive committee. The ban, along with a ban on the inhalation of argon, another noble gas with similar traits as xenon, will come into effect after 90 days, giving national sport anti-doping bodies time to integrate the change.

Both xenon and argon have also been added to the prohibitive substances list, meaning athletes will not be allowed to possess them.