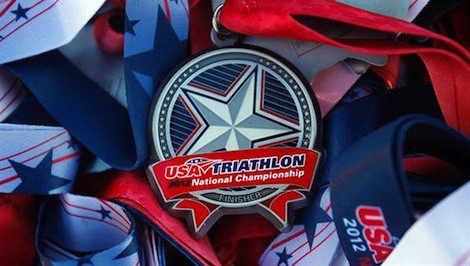 USA Triathlon announced today the date and location of the inaugural 2014 USAT Clydesdale and Athena National Championships, held as a standalone National Championship event for the first time. Traditionally the weight divisions are folded into the USAT Age Group Championship.  The event will be held in conjunction with the Tri Arkansas International Distance Triathlon on Saturday, Aug. 16 in DeGray Lake, Arkansas. Athletes competing for national titles will complete a 1.5 km swim, 39 km bike and 10 km run at DeGray Lake.

There will also be a separate sprint race held at the same venue on Sunday, Aug. 17, which will serve as the 2014 USA Triathlon Clydesdale and Athena Sprint National Championships.

“These competitors are passionate about the sport and about their competitive division, and we felt it was time to recognize that with a standalone National Championship event,” said Tim Yount, USA Triathlon Chief Operating Officer. “We have seen an influx of participants in these divisions in recent years and with national titles on the line at two race distances, we expect that we will see this area continue to grow.”

More information about the event can be found at USATriathlon.org