Early this morning, the U23 elite women and men raced for the world title in Gold Coast, Australia. As Australia transitions from winter to spring, the weather was perfect for racing. The day was also perfect for your new U23 world champions, Tayler Reid (NZL) and Taylor Knibb (USA). 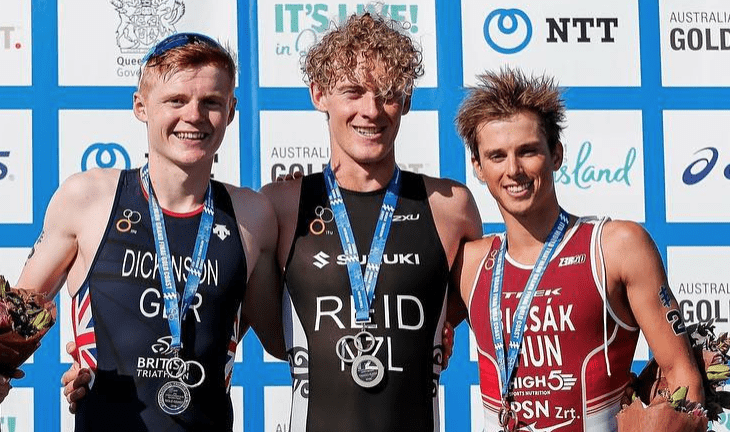 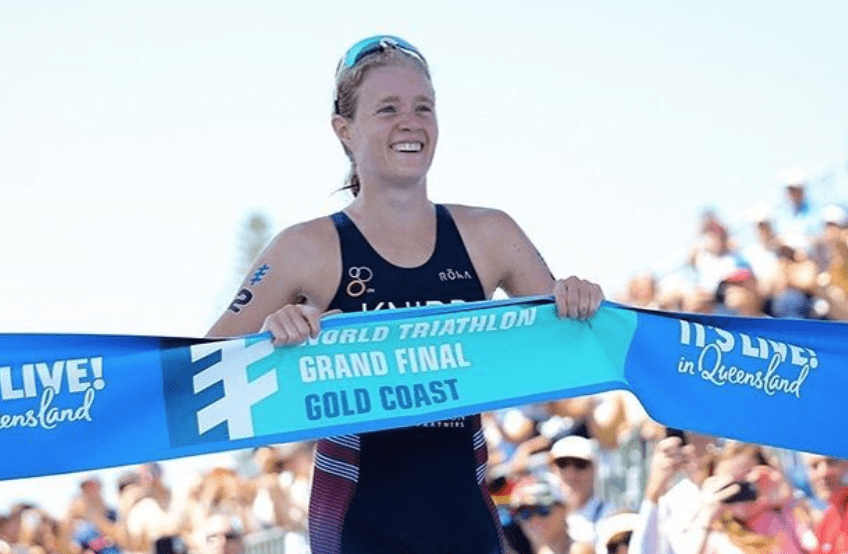 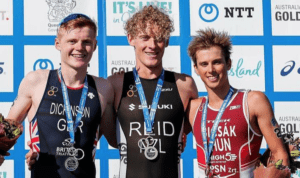 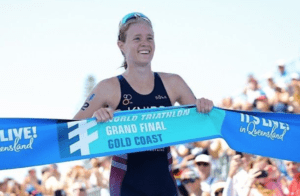 This year, Reid burst onto the elite scene with a second-place finish at the ITU World Cup in Belgium and an impressive mixed relay race in Edmonton, where he made a defining race move to put NZL in contention for a medal (finished third). In his second-last year as a U23 triathlete, Reid will try to defend his title next year in Lausanne, Switzerland.

The 20-year-old Knibb is a superstar in the making. In the last three world junior championships, she’s been on the podium each time – second in Chicago (2015) and first in Cozumel (2016) and Rotterdam (2017). Having raced on the elite circuit for the past two years, Knibb has had success at the World Triathlon Series (WTS) and World Cup races. Earlier this year she finished second at the World Cup in Lausanne and finished ninth at WTS Montreal.