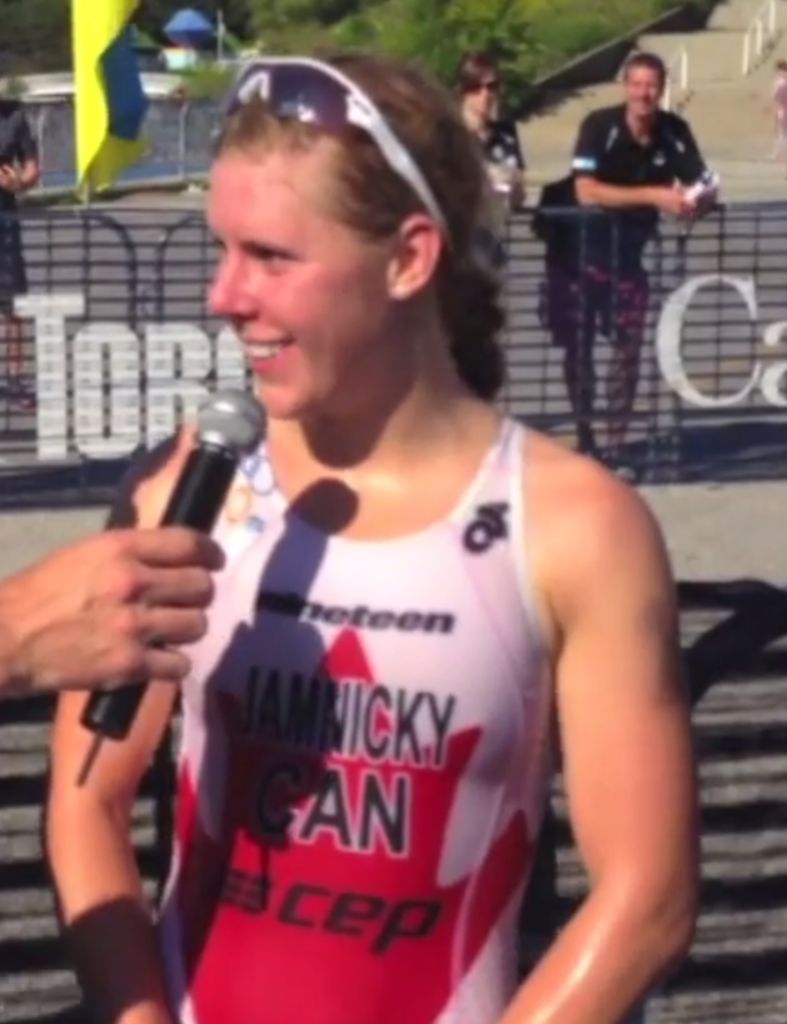 Triathlon Ontario is committed to growing its development stream, particularly for youth aiming for the ITU and Olympic ranks.  The 2014 Draft Legal Provincial Championships are part of this effort. On August 2, Ottawa will host the Triathlon Ontario Elite/U23 and Junior Draft Legal Provincial Championships and U15 Developmental Race at Mooney’s Bay.

Race organizers have planned an ITU-style event (even including transition bins).  Phil Dale, Executive Director of Triathlon Ontario, is aiming to increase the draft legal racing opportunities for Elites, U23, and juniors in Ontario in the coming years. Confirmed U23 elites include Pam Am Cup Toronto winner Dominika Jamnicky and  John Rasmussen, as well as a number of athletes from Guelph’s Regional Training Centre.

The U15 Draft Legal Provincial Championships will play an integral part of the Ontario Youth Cup Series with additional points to be available. Triathlon Ontario has tentatively selected four additional races to be a part of the 2014 edition, expanding the Series from four races last year to five this year. The races and dates were selected in part , to avoid as best as possible, any conflicts with Triathlon Canada’ s National Junior Series. Also new for this year is the expansion of the Youth Cup to include the 12 to 13 age group. The new age group will tentatively consist of four races.

Only athletes certified Draft Legal may participate and drafting cards must be presented on race day. Out of province athletes must provide confirmation of Draft Legal status to the Triathlon Ontario office no later than Thursday July 24, 2014. Athletes failing to provide proof of Draft Legal certification will not be allowed to race and entry fees will not be refunded