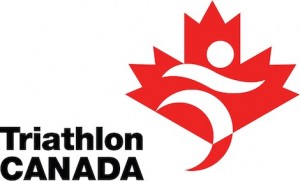 This week Triathlon Canada posted its Olympic qualification process and nomination procedures for determining athletes who will be nominated to the Canadian Olympic Committee for selection to represent Canada at the 2016 Olympic Games in Rio as members of the Canadian Olympic Games triathlon team. The nomination procedures are devised to select the maximum number of medal contenders. Team Canada may send up three male athletes and three female athletes to the Games subject to meeting the eligibility criteria as outlined by the International Triathlon Union (ITU) and the International Olympic Committee (IOC). The Nomination Process also includes the nomination of Alternates for the Team. The ITU Olympic Qualification Period covers the period from 15 May 2014 to 15 May 2016. Check out the full policy here.

Below is the qualifying and Games competition timeline.