Trek have been teasing the imminent release of a new cycling technology. On Tuesday, WaveCel was announced. While it won’t change the way you ride your bike, it’s designed to better protect your head in the case of a crash whether in a race, on a group ride, on the trails or while commuting. 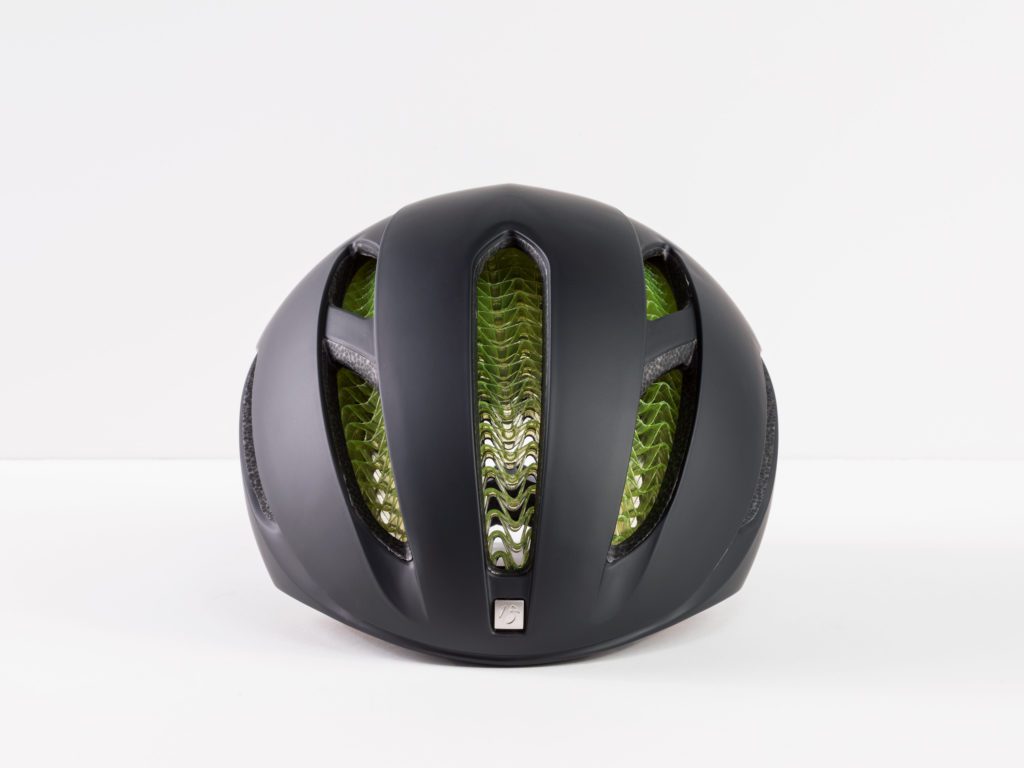 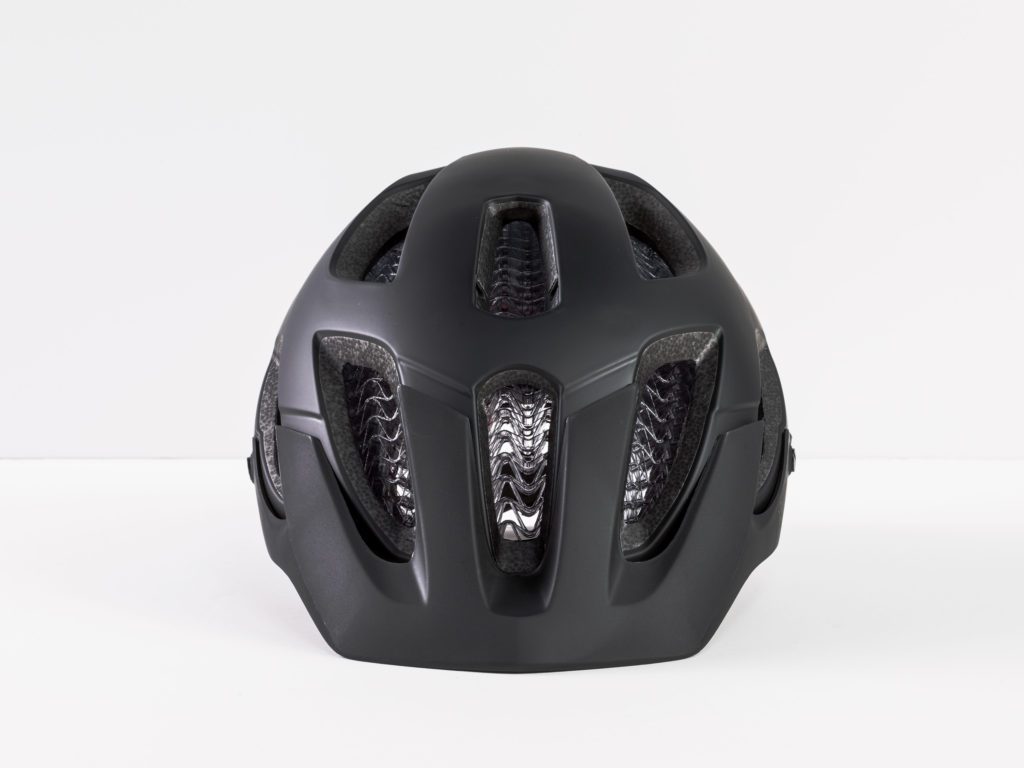 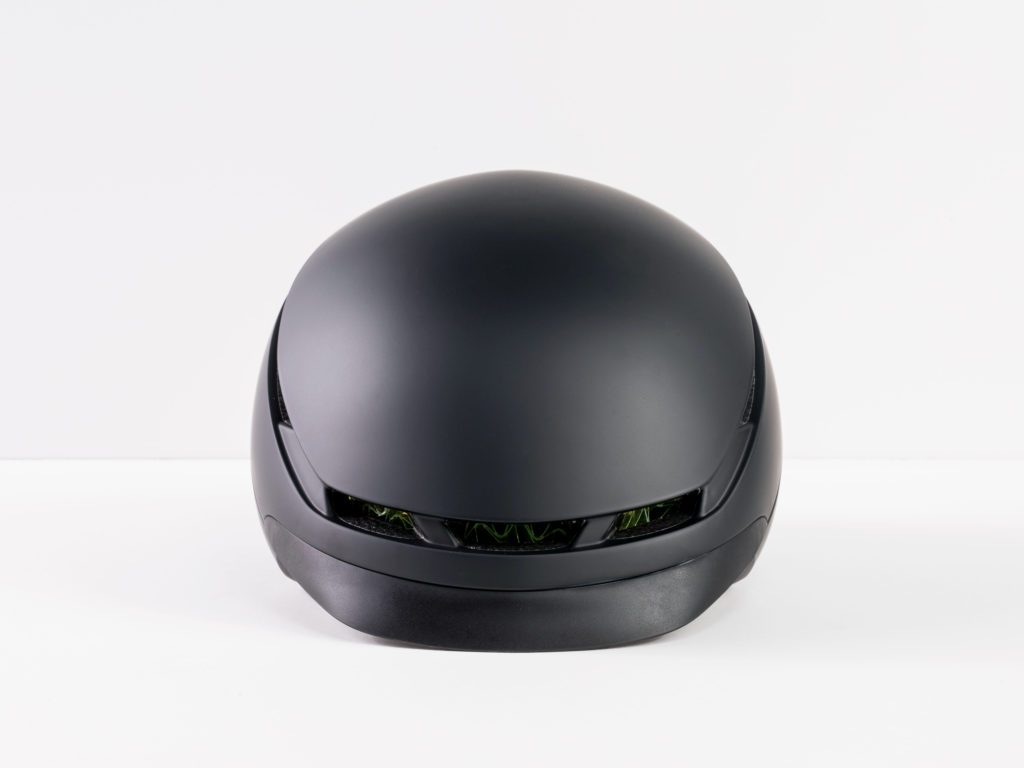 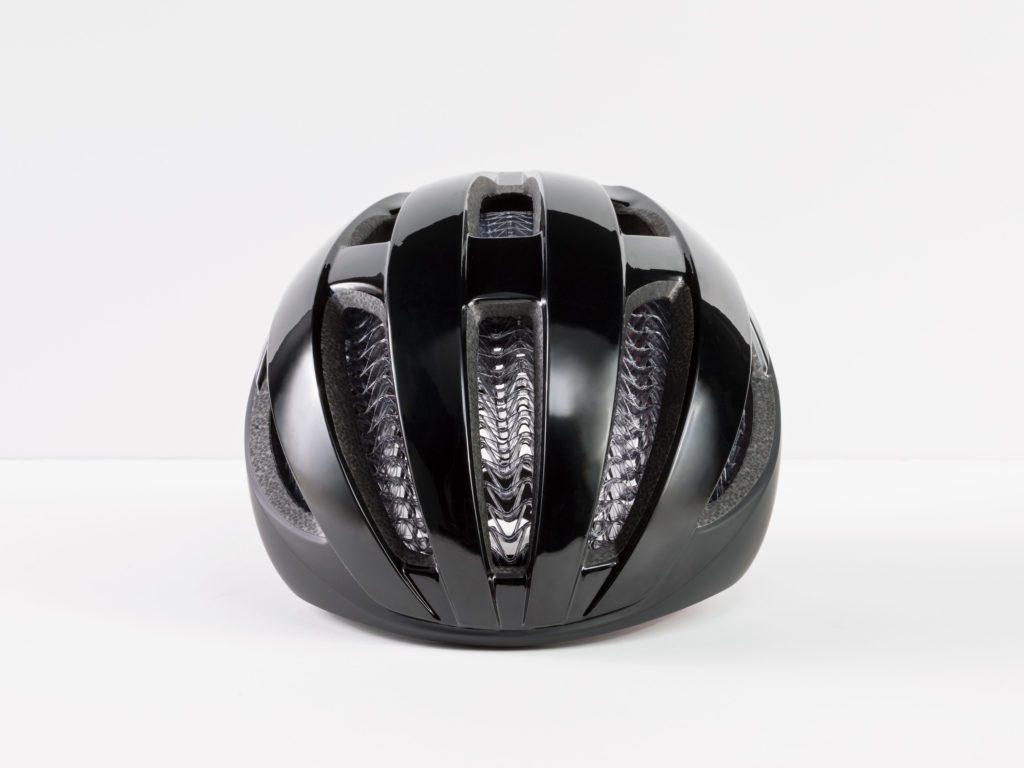 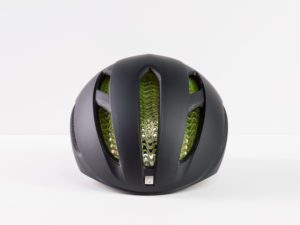 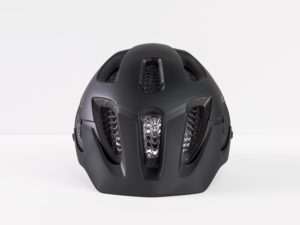 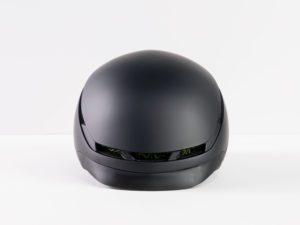 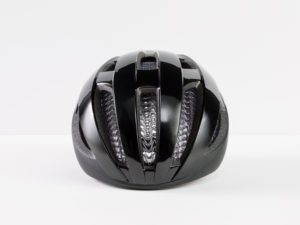 Safety is a big consideration when designing new products for consumers and Trek wanted to make their helmets better at preventing concussions. WaveCel is a collapsible cellular material that lines the inside of Bontrager’s new line of four helmets.

The new WaveCel technology was developed in collaboration with specialists who have been responsible for advances in fracture care, thoracic and pelvic trauma, and head injury prevention. Orthopedic surgeon Steve Madey and biomechanical engineer Michael Bottlang worked over four years with Trek and Bontrager’s research and development departments to design the new WaveCel helmets.

Every year since 2011, Virginia Tech has released a cycling helmet safety study that rates helmets out of five stars on how well they reduce linear acceleration and rotational velocity. The four new models of WaveCel helmets received five-star rankings.

How WaveCel works in an impact

WaveCel is supposed to make Bontrager’s helmets safer in a number of different ways and reduce the likely hood of a concussion in an impact. The underlying principle is dispersing the forces of an impact away from your head. The layers of Wavecel move independently and flex until the materials cellular structure crumbles and then glides. This action disperses direct and rotational forces reducing the chances of a head injury. 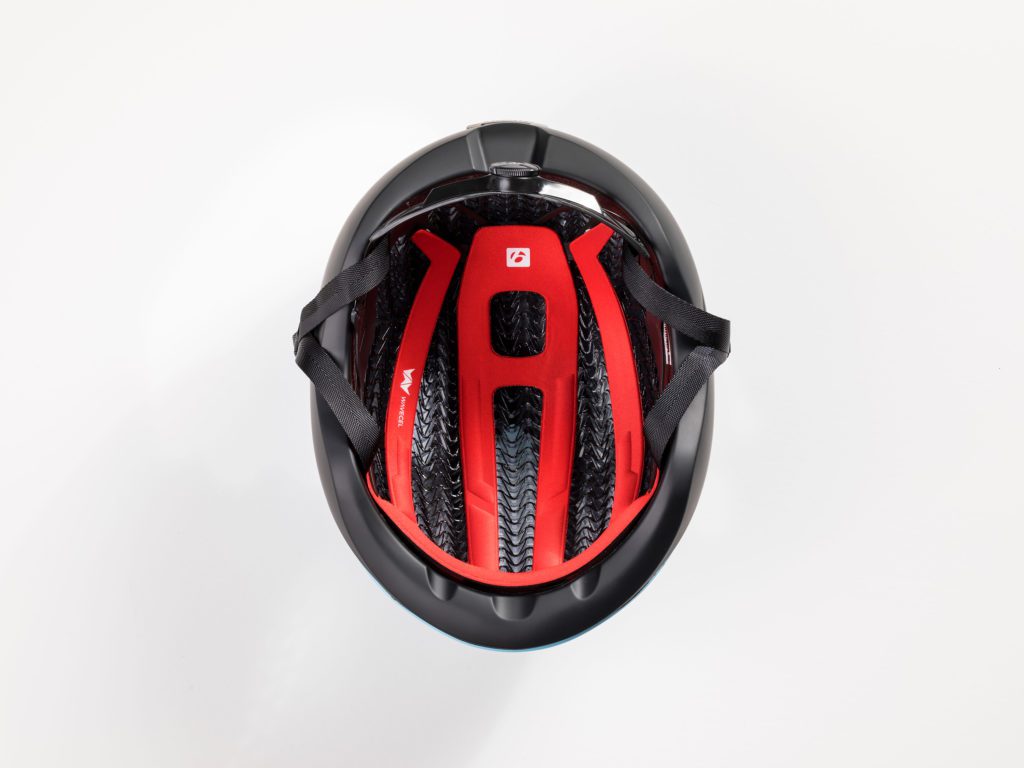 In their tests, WaveCel’s structure-flex, crumple and glide system proved to be 48 times more effective in preventing concussions than a traditional EPS helmet in a test that was meant to stimulate a common cycling crash. In that stimulated test, the helmet would have prevented a concussion in 99 of 100 impacts.

Trek say their new technology expands on the safety systems developed by other helmet manufacturers. WaveCel is integrated into the entire inner dome of a helmet and is designed to deal with the linear and rotational forces where ever the impact. 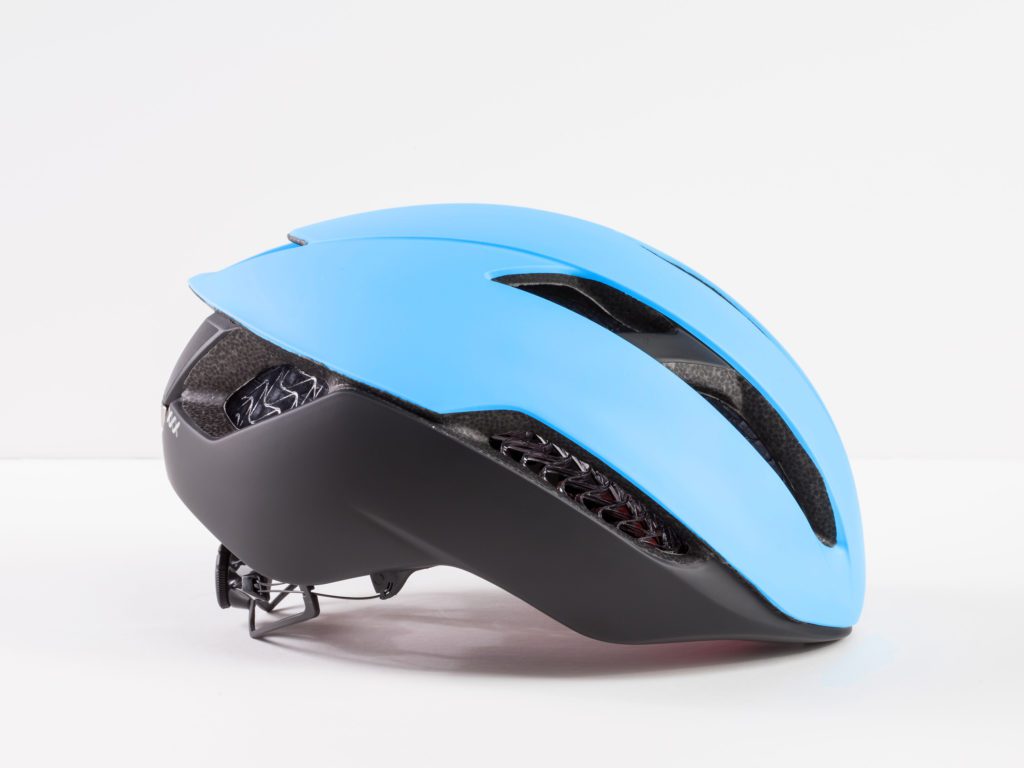 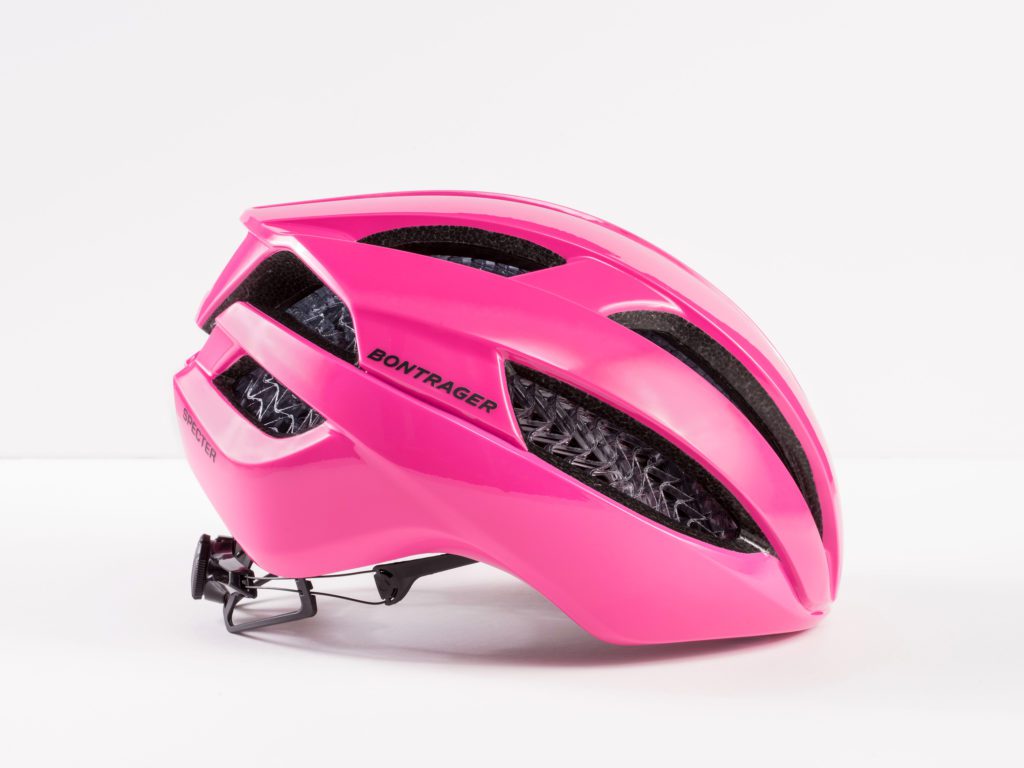 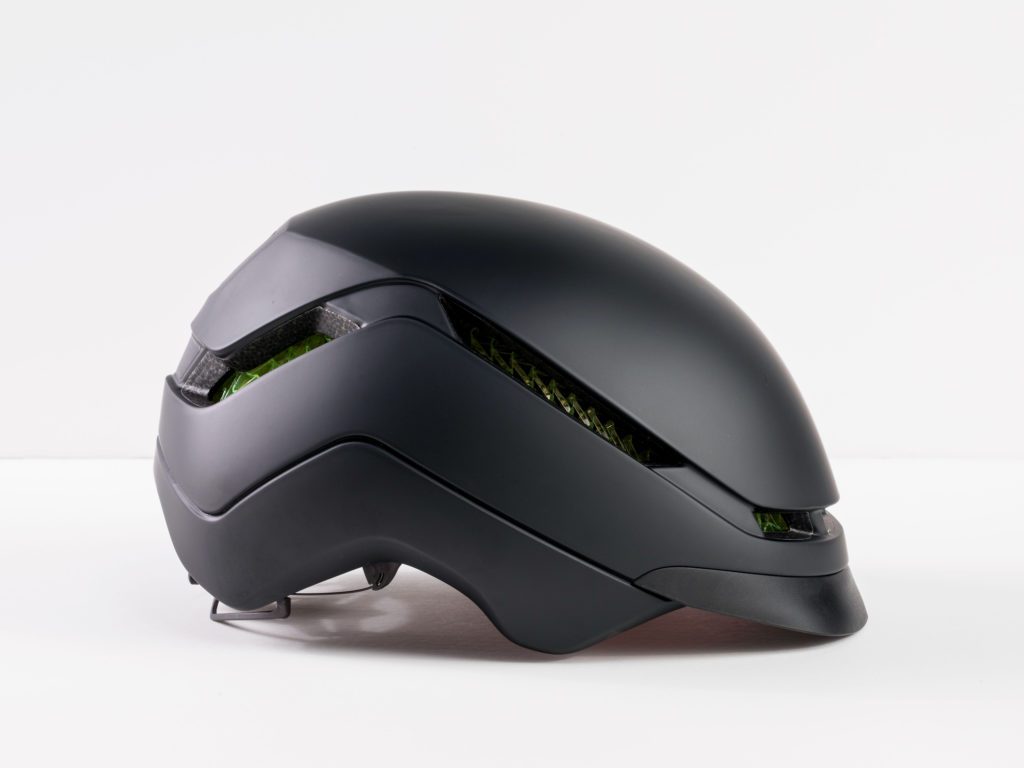 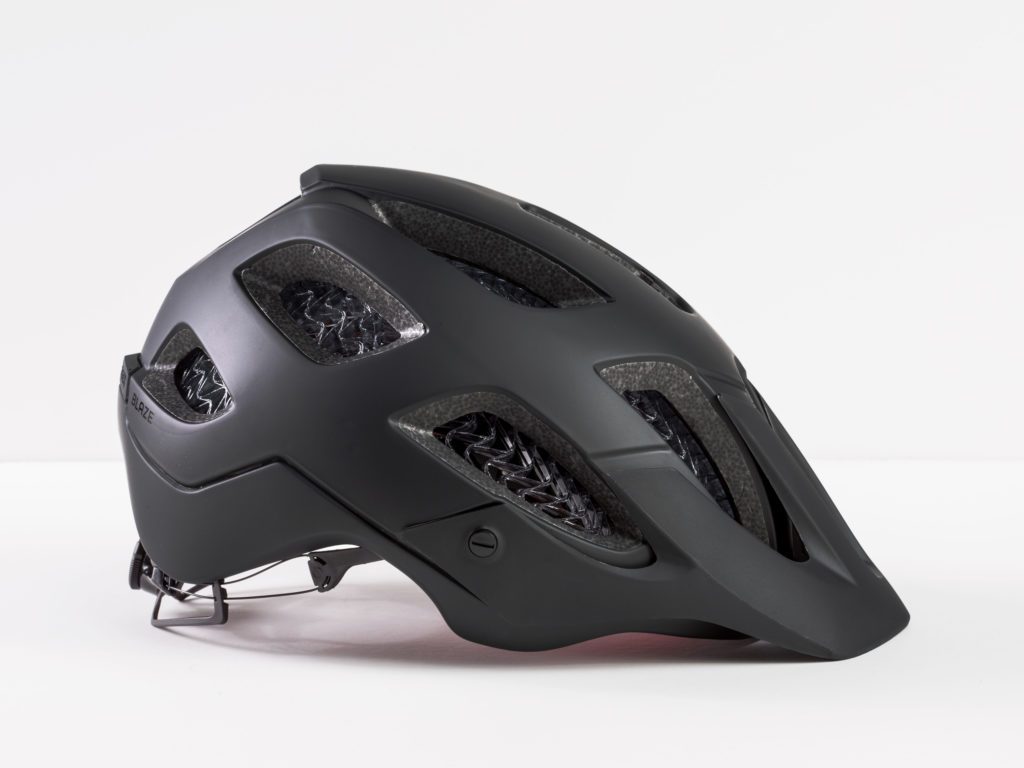 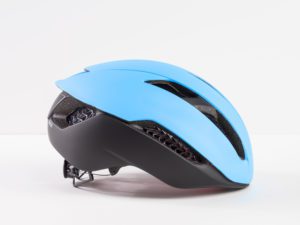 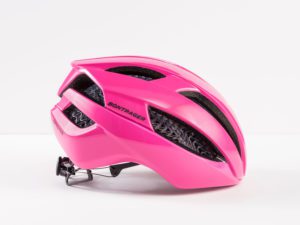 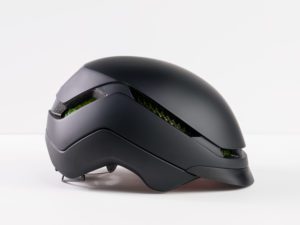 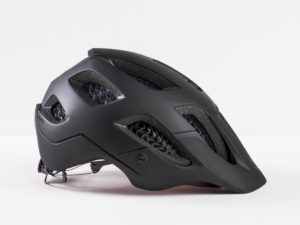 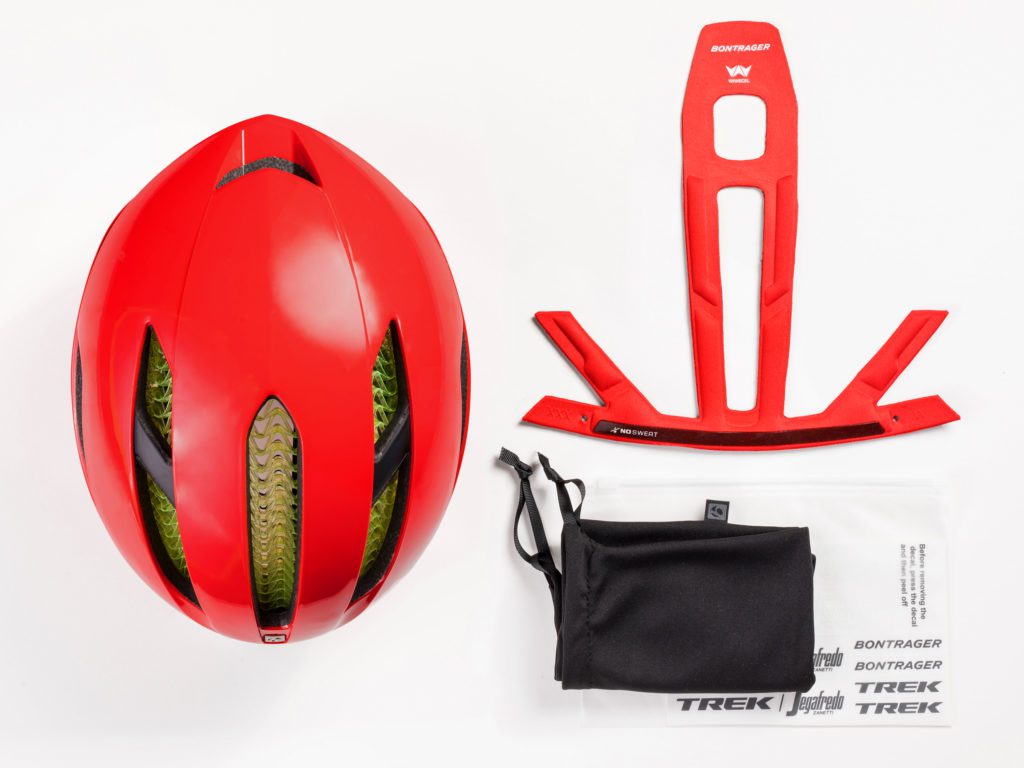 It’s still pretty cold out where I live so I wasn’t able to experience how well ventilated the helmet is. While the vents are large, I will be curious to ride in warmer conditions to see how air flows through the large vents across my head.

The helmet is otherwise well constructed with a quality strap.