On Sunday the Toronto Triathlon Festival ramped up excitement for this year’s June 21st race with an event for early registrants at Toronto’s Steam Whistle Brewery. Athletes were treated to snazzy gear from Zoot and sat in on an exclusive panel with Olympian and star Simon Whitfield as well as members of Guelph’s Regional Triathlon Centre squad including Joanna Brown, Dominika Jamnicky, John Rasmussen, Alexander Hinton and Alexandra Coates. Following the well-attended event athletes joined the RTC squad for a workout run. It was a perfect day with the sun shinning and temperatures finally beginning to feel like spring. 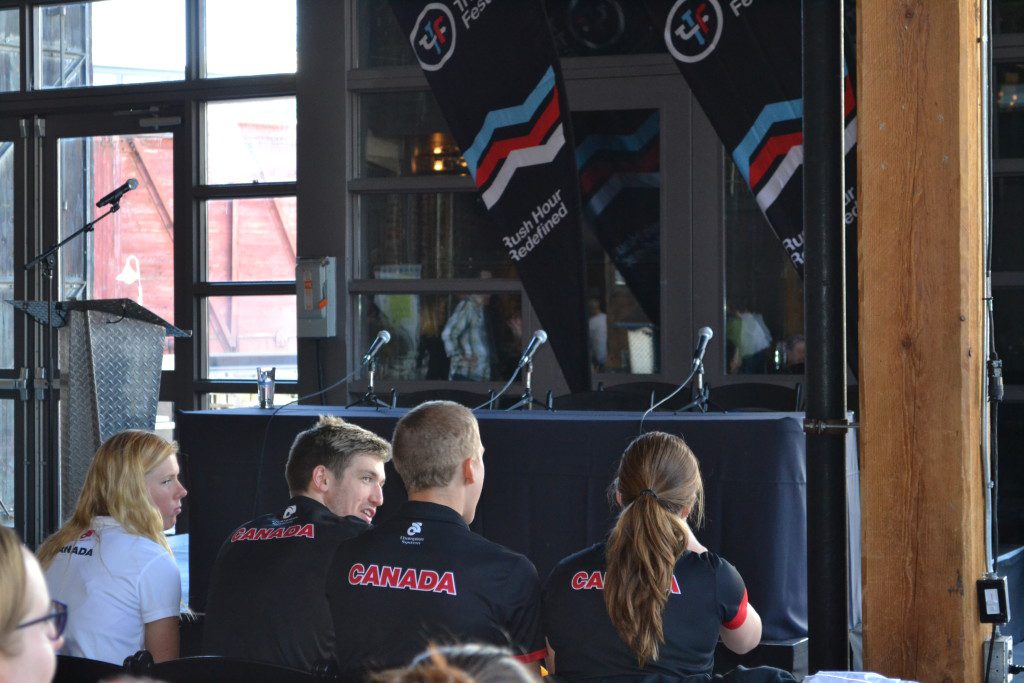 Dominika Jamnicky, Winner, of the 2014 ITU Toronto Pan Am Cup Race (Test Event for the Pan Am Games) told TMC,

“We are grateful that in 2014 the TTF offered us the first opportunity in almost ten years to compete in an ITU race in Ontario. Today’s event was also great in that we got to interact with, and tell our stories to, the wider triathlon community. We don’t get many opportunities to do this and it provides us a chance for personal development as well.”

“The TTF is a great endurance event. Part of what differentiates the TTF from other ‘can’t miss’ national or North American endurance events is that it is more than just a race weekend. Today’s event, and others planned throughout the year, is a great example of that. It was a fantastic session, providing a unique experience and insight into triathlon from some of the sport’s luminaries.” 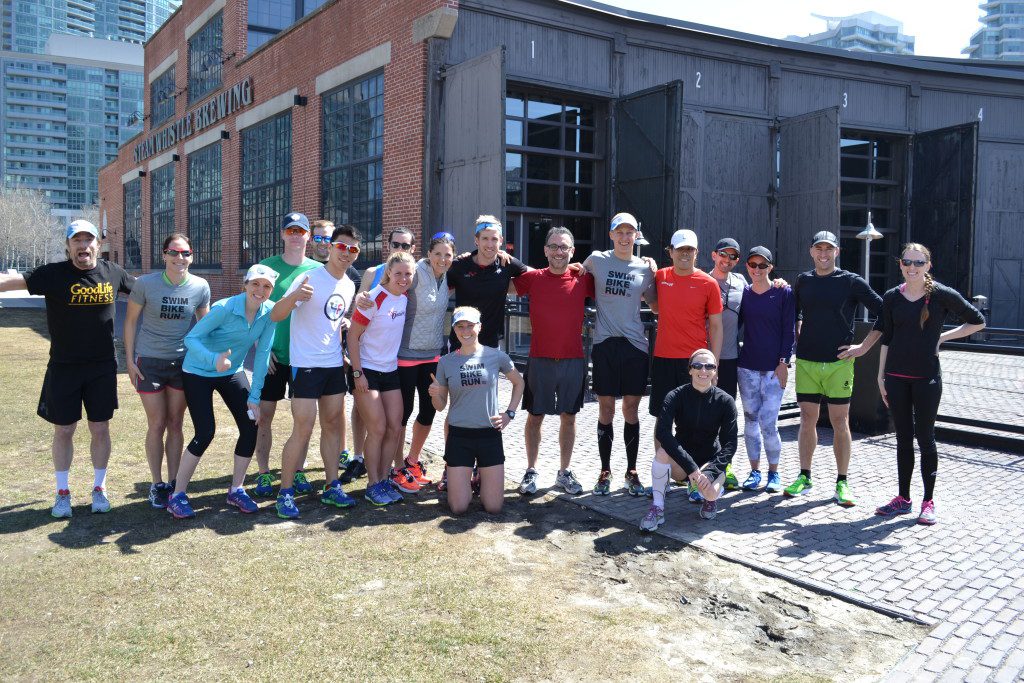 Don’t miss out on the chance to race in downtown Toronto this summer. Visit here to register: