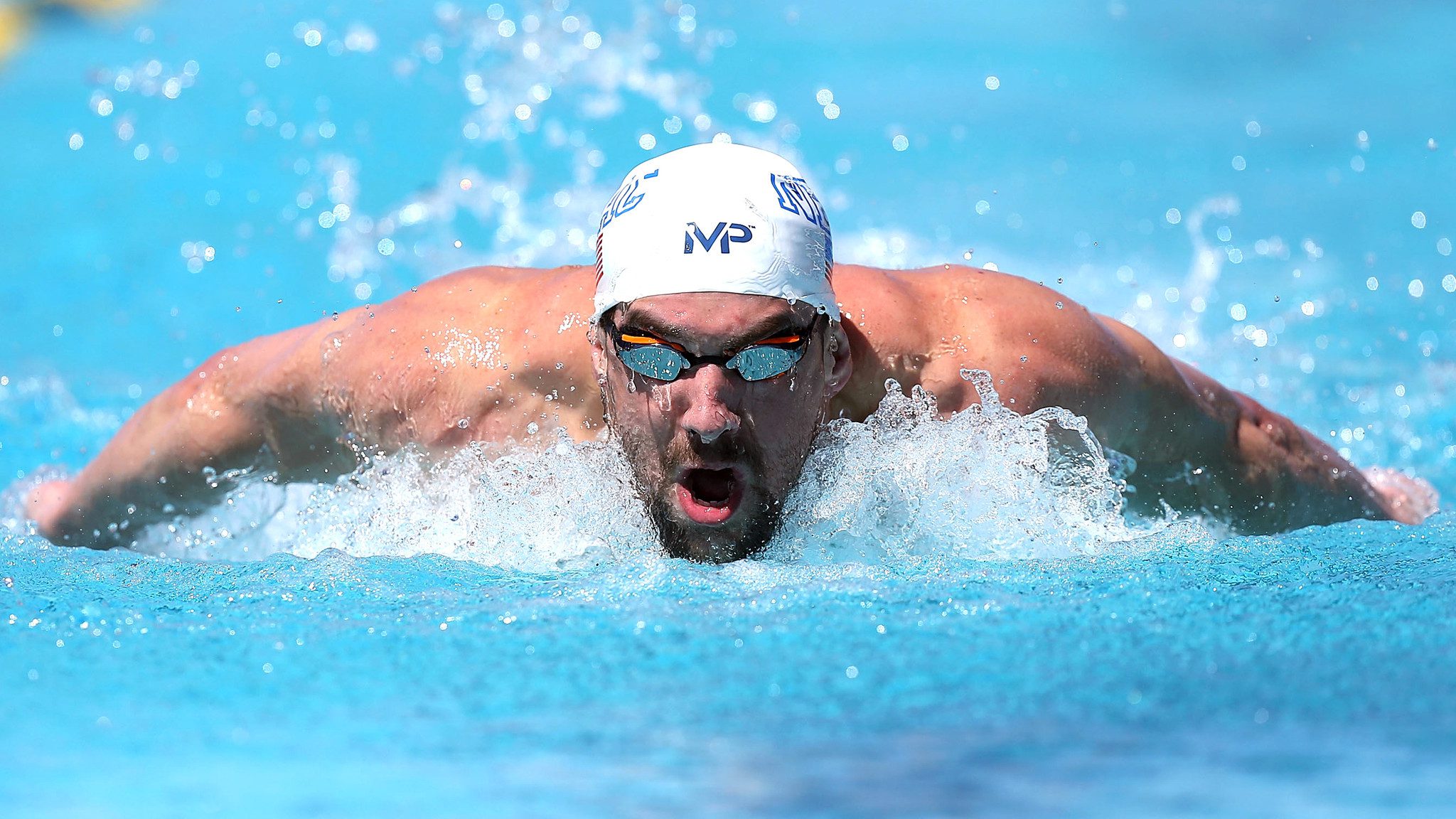 One race Olympic champion Michael Phelps has yet to conquer is against nature’s fastest swimmer.

The greatest swimmer on earth will race a great white shark, an animal considered “one of the fastest and most efficient predators on earth,” on July 23rd at part of Shark Week. Details on the race, including format and distance, have yet to be released.

According to Jennifer Kennedy of ThoughtCo.com, sharks swim at roughly 10 times faster speeds than the typical human swimmer. While sharks cruise at the speed of around 5 mph, their fastest swimming speeds can get up to around 25 mph. Phelps isn’t the average human swimmer, so for him the numbers are much closer. ESPN reported that in 2010, he swam as fast as 6 mph at the height of his career.

Slovakia’s Richard Varga is arguably the fastest swimmer in ITU triathlon right now. While not as fast as Phelps in a sprint, we estimated that his lifetime best 1,500m swim time of 17:50 would put him at a speed of roughly 3.7 mph. We’d love to see him race a shark in a long course swim race!