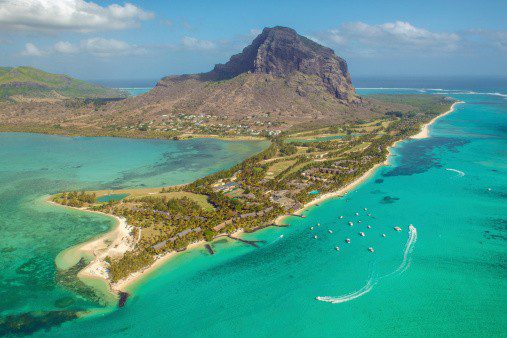 Taking place on the volcanic Mauritius Island, this race is a great choice for someone wanting to combine a race weekend with an exotic vacation. The race is a unique distance — 1.8 km swim, 55 km bike, and 12 km run — making it a perfect warmup race for longer-distance athletes or the newer triathlete. Athletes will see schools of brightly coloured fish as they swim and some of the most beautiful mountains in the world during the bike and run courses. 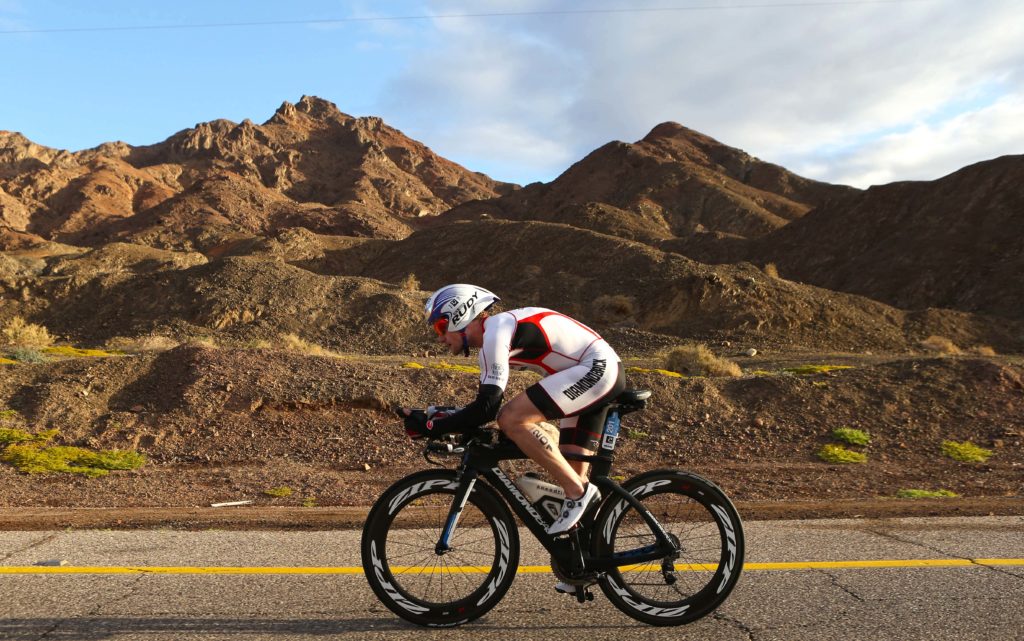 TMC attended this year’s Israman race in Eilat, Israel and would easily consider it as one of the top exotic destination races we’ve been to. The resort town of Eilat is at the southern tip of the country on the Red Sea (which hosts the swim course) and is a walking distance from the borders of Jordan and Egypt. The epic bike course of this half or full distance race is serious climb up through the Desert Neguev and in January, when the race takes place, it can be a cold. Athletes then descend back down the summit and into the resort area on a run that will be beautiful, but puts a ton of stress on the body making the finishing rate lower than most long distance races. 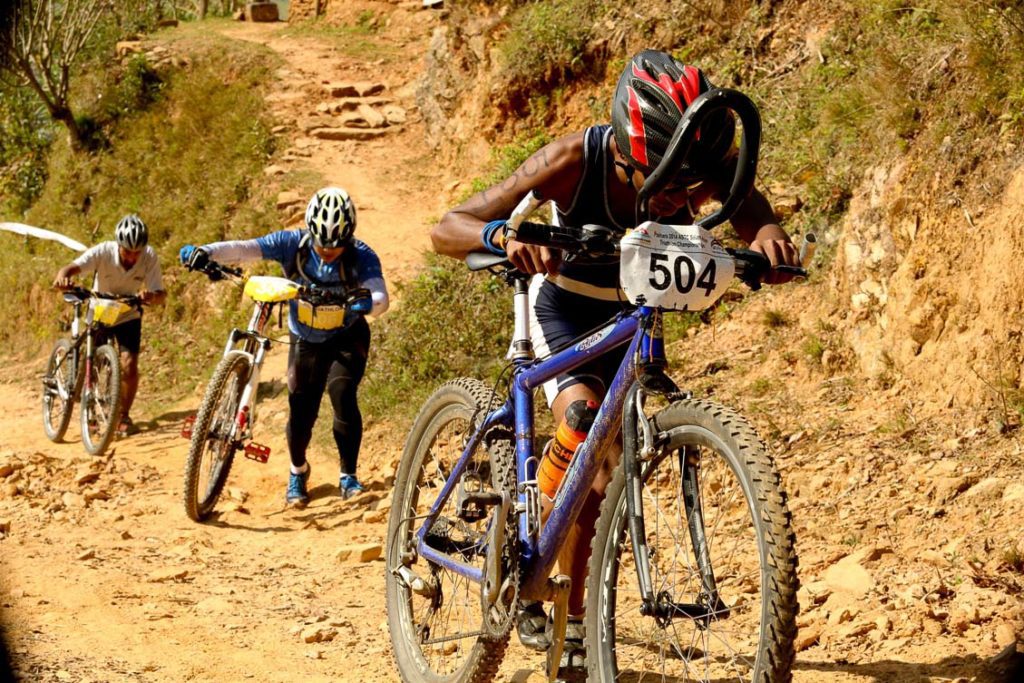 Nepal is known for its love of outdoor sports so this triathlon gives athletes a truly Nepali experience as they take in the beautiful scenery during a race of swimming through Begnas Lake, mountain biking with a view of the stunning Himalayas in the background and a challenging uphill train run. The race began in 2012 and has already become one of southeast Asia’s most popular. It is as challenging as it is scenic, so triathletes who love tough hills will want to mark this on their race calendars for next year. Recently partnered with the Nepal Triathlon Association, the race hopes to inspire locals towards healthy lifestyles as well as become a world class triathlon event. 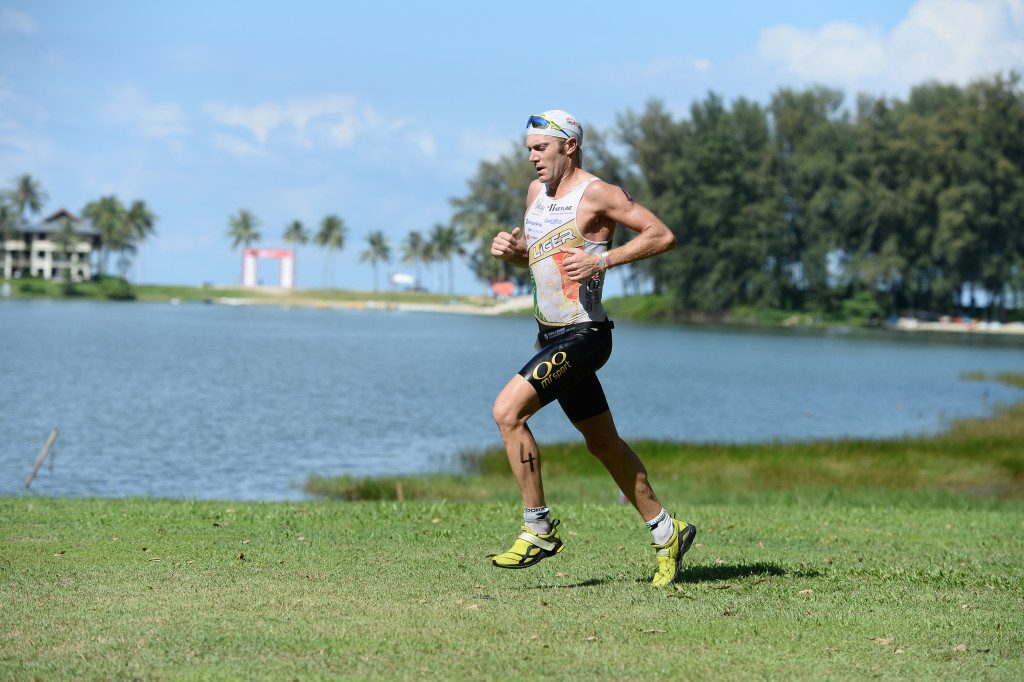 A tropical destination and host to many triathlon legends over the years, this race should be on any triathlete’s bucket list. With a challenging bike and run course, the swim at the beginning of the race is the easiest leg, known to be refreshing and painless before the hills that follow. Riders will cycle through little towns, beautiful Thai countryside, and through narrow alleys of the city. The run is a challenging course but ends with a greeting from an elephant. With a relay option as well, the race will attract many age-groupers from around the world. 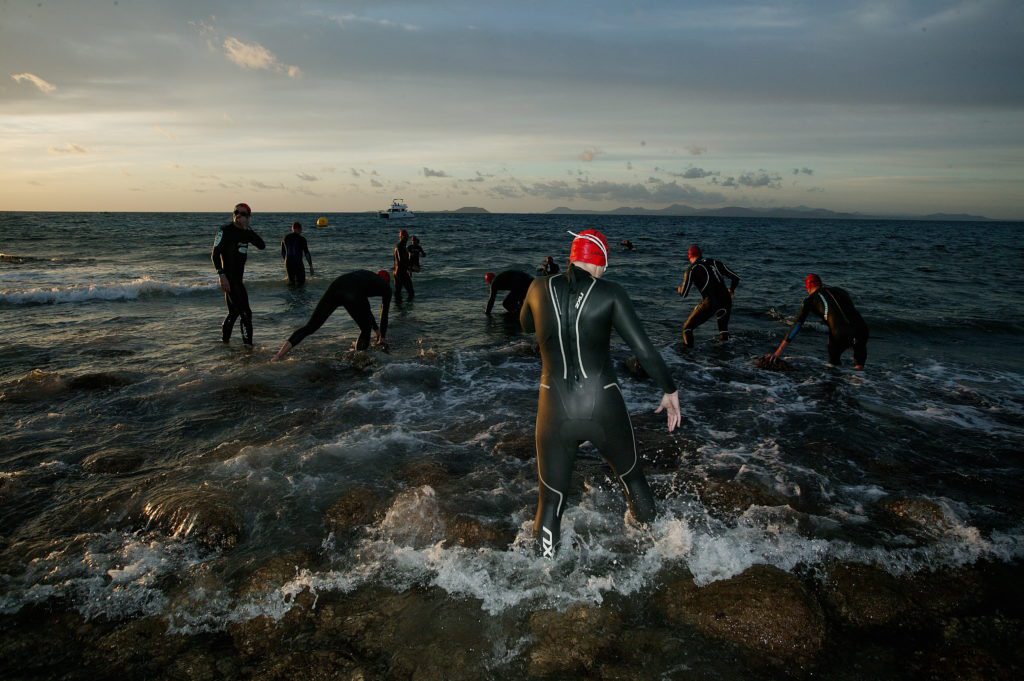 This race takes the full distance to the extreme, pushing athletes in a 483 km continuous event that takes them from the London Marble Arch to Paris’ Arc de Triomphe. The event starts with the run, which is a 140 km distance from the Arch to the Dover Coast where athletes will then swim across the English Channel, a difficult feat on its own. The final stage, the bike course, is a challenging 291 km ride from Calais to the Arc in Paris. This event is for serious ultra distance athletes and so will likely be an ultimate goal for the most ambitious triathletes.

One special feature sets this race apart from all other triathlons, regular and ultra alike. It is completely self-supported and minimal, meaning athletes have to be prepared for anything with a crew they assemble themselves. Considered “the ultimate triathlon on the planet,” the race takes place in the most beautiful region of Norway and start with a swim in the fjords before continuing into a 5,000 metre total ascent between the bike and run course. Finishers receive a simple t-shirt at the finish line, keeping in theme with the bare-boned nature of this extreme race.