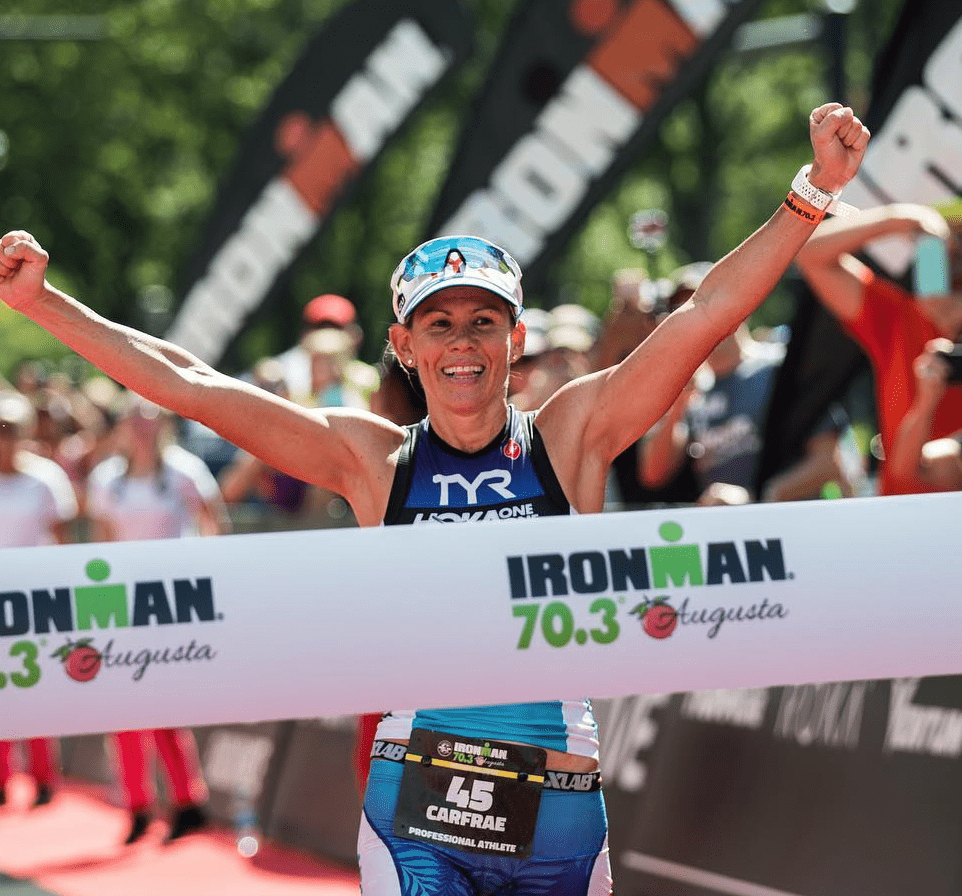 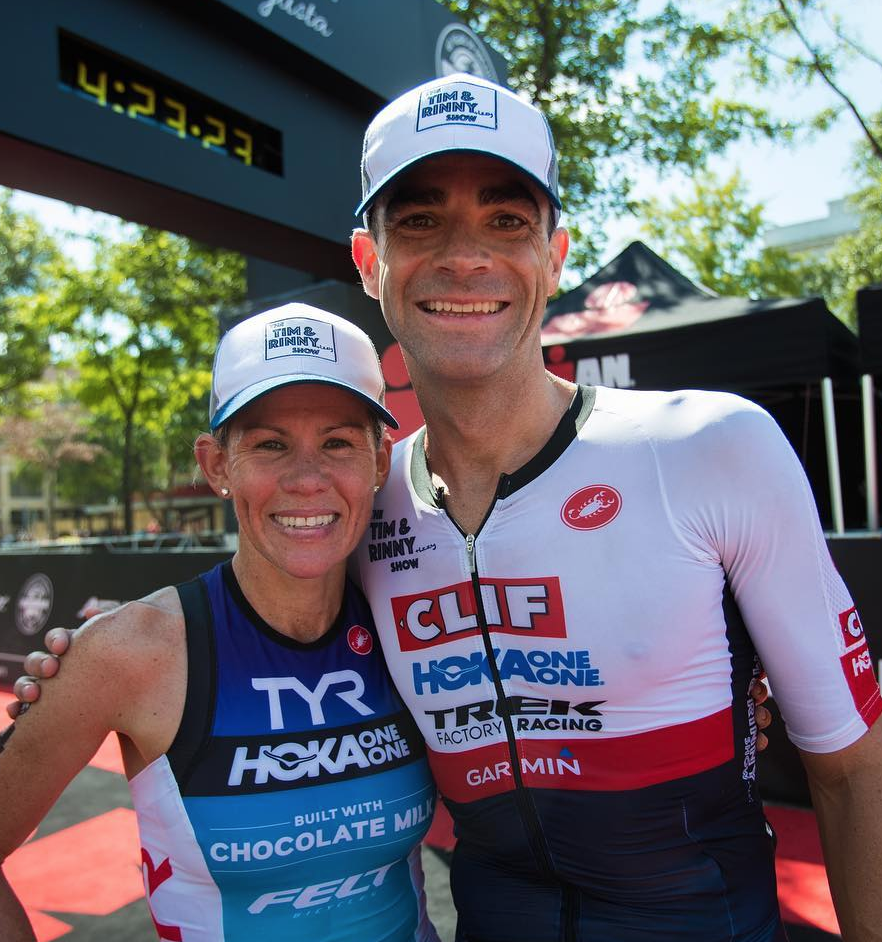 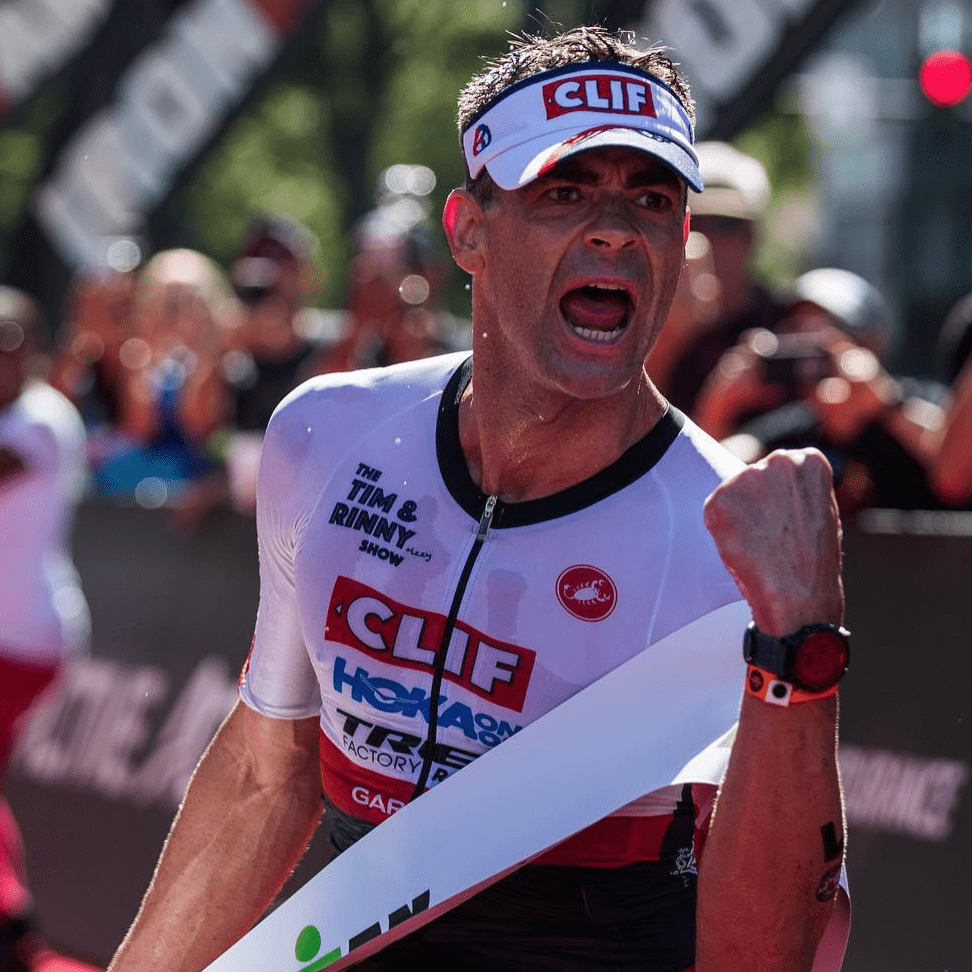 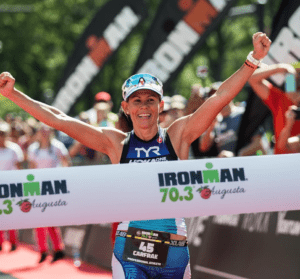 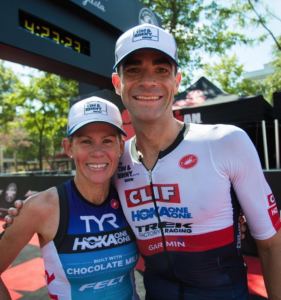 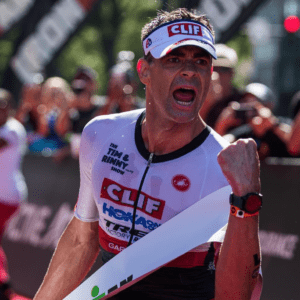 Now less than three weeks from the IRONMAN World Championships, the tri couple of Tim O’Donnell and Mirinda Carfrae did 70.3 Augusta as their final prep race.

Early in 2018, O’Donnell broke his foot and had spent much of this season trying to return to form with a few top results. In Augusta, Georgia, O’Donnell seemed to find his stride. The American had a strong swim and bike, before putting together a great half marathon split of 1:13. With the added confidence of a win heading into Kona, O’Donnell will make his fifth start on the Hawaiian island. His best finish in Kona was third in 2015.

It’s no secret, Carfrae has made an impressive return following the birth of her daughter Izzy. Since returning, she has been right there with the world’s best. Now after a season of training and racing, it seems the Aussie is starting to peak just in time for Kona. Carfrae used her bike to take the race lead, before running a sub 1:20 half marathon to earn the win over Jeanni Seymour. Carfrae has won the IRONMAN world championship three times and will try to make it four on October 13th.

Canadian Jackson Laundry made every effort to stop O’Donnell in the men’s race. He came out of the water a minute back from O’Donnell, but set the fastest bike of the day and took the lead heading onto the run. Despite an impressive half marathon of 1:16, Laundry was run down by O’Donnell, who posted a 1:13 and took the win.