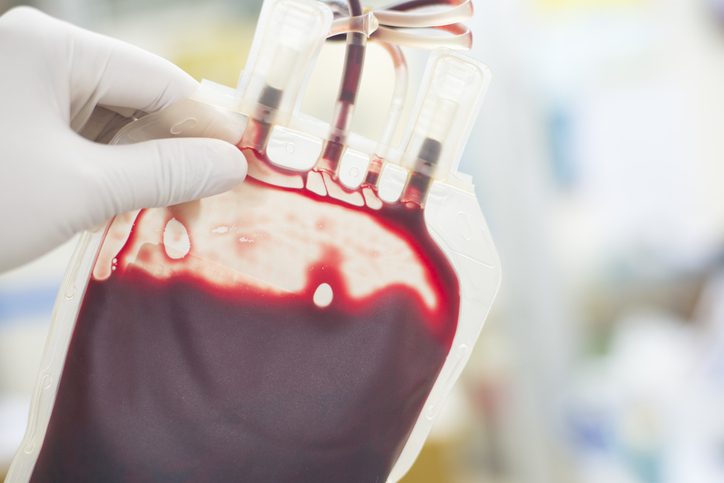 Thompson will serve a four-year suspension after failing an in-competition doping test during the 2018 Gold Coast Grand Final Age Group World Championships, in which he finished in second place in the 30-35 age group. His urine sample returned an adverse analytical finding for EPO. He has since been disqualified from his individual result at the 2018 Gold Coast Grand Final. Thompson also competed as a guide to a visually impaired athlete whose results have also been disqualified as a result of the adverse analytical finding.

Silva will serve a two-year suspension after failing an in-competition doping test during the 2019 ITU Multisport Triathlon Event in Pontevedra, Spain. His urine sample returned an adverse analytical finding for Ephedrine and Oxilofrine, both classified under the Prohibited List as specified Stimulants.