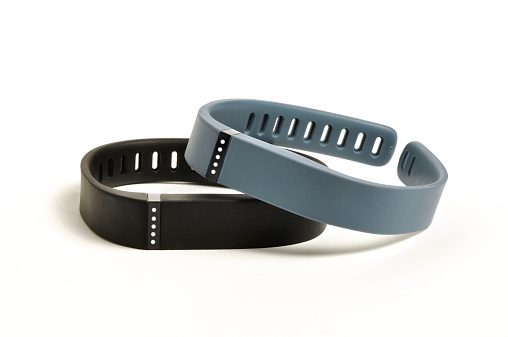 Ever wonder if that fitness tracker is really tracking your training accurately? A new study is saying these wearables have high errors rates and inaccurately report activities and calories burned.

A group of researchers from Iowa State University conducted the study, led by Gregory Welk. They put fitness trackers to the test by having a group track their activity and compare data to that of a metabolic monitor. The team was behind similar research with similar findings in the fall of 2014. Both studies were published in Medicine and Science in Sports and Exercise.

In the study, 56 men and women between the ages of 18 and 60 were asked to wear five trackers and two professional research monitors. The trackers tested were Fitbit Flex, Jawbone UP 24, Misfit Shine, Polar Loop and Nike Fuelband SE. The group was asked to be sedentary for 20 minutes and then use the treadmill for 25. After a five-minute break, they performed 25 minutes of resistance exercise.

All those who participated in the study were of normal, healthy weight. On average, they burned 317 calories but the trackers showed numbers ranging from 275 to 396. In regards to calorie expenditure, the trackers had an error rate of at least 25 per cent. When it came to reporting aerobic activity, the group found that the Nike tracker was the most effective with an error rate below 20 per cent.

The conclusion of the study was that, while not completely accurate, the fitness trackers serve other purposes in which they prove to be quite effective. They do serve as a reminder to keep up the physical activity and even if not completely correct in their data, they do hold users accountable for their lifestyle choices.