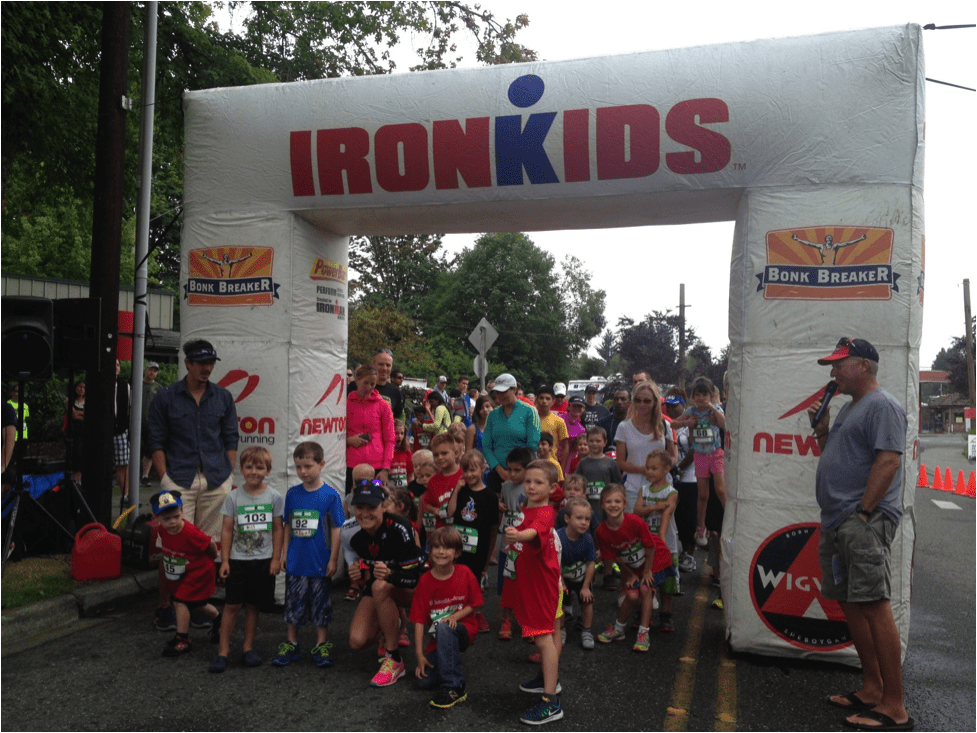 Kids involved in regular physical activity while they are young may have a better chance of creating a stronger immune system and healthier brain for later in life says a new study.

The recent study conducted by a group at the University of Colorado Boulder and published in the journal Immunology and Cell Biology states that exercising while young alters microbes in the gut which in turn strengthen the immune system and improve brain health.

The millions of microbes that live in the intestines are key in developing neural function which starts from a young age. The brain function which they can influence includes anit-depressant effects. Lead author of the study, Monika Fleshner says that this is the first time they have looked at how much these microbes can be changed and her research group found that there is a window of time when regular exercise can alter these microbes.

The study group had young rats exercise every day while observing the effects. They found that those who did the exercises developed a stronger microbial system compared to their counterparts who did no exercise. Adult rats who also exercised did not see a change in gut bacteria.

While the researchers can say that these changes can only be made in early life, they did not find out what age people would have to be before regular physical activity would stop having an effect on the development of their microbial structure.