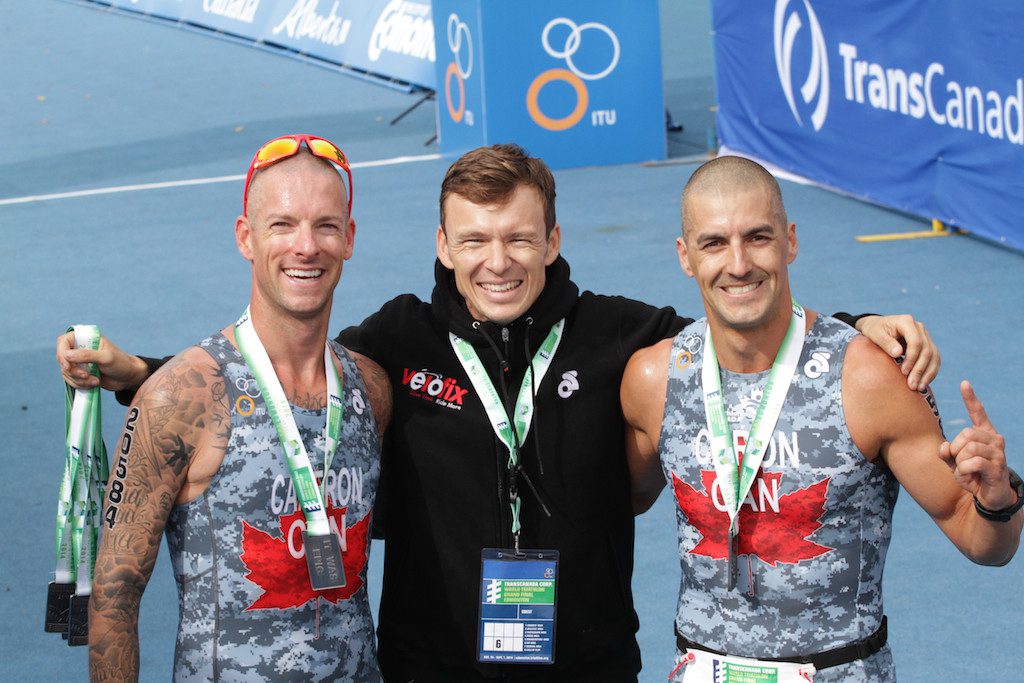 On Wednesday morning, triathlon legend Simon Whitfield was inducted into another hall of fame — this time, the Canadian Sports Hall of Fame alongside several other of the nation’s brightest sports stars.

Whitfield has earned many honours since his gold medal at the Sydney 2000 Olympic Games and is not only a household name in Canada but across the entire sport of triathlon as well.

“You want to represent Canada, you want to hear the national anthem, you want to set your goals and dream big,” Whitfield says,  “somewhere in the back of your mind you want to one day be a part of a wonderful legacy of athletes in this country, to be recognized in that way, it was special.”

Whitfield currently resides in Victoria where he has continued to be involved in the Canadian triathlon scene as a mentor for younger athletes in recent years and as an ambassador for the Toronto Triathlon Festival.