After their exciting race at the Collins Cup that saw Canada’s Lionel Sanders beat American Sam Long in a sprint, the two will face off again that the upcoming Professional Triathletes Organisation (PTO) US Open in Dallas, Texas on Sept. 18.

Related: Charles-Barclay, Knibb, Gentle and Findlay set to face off at PTO US Open

The pro men and women competing at the PTO US Open will be vying for a share of the $1 million prize purse.

You can see the full line up here.

The race between Sanders and Long at the Collins Cup was one of the most anticipated at the event in Samorin, Slovakia because of comments that Team Europe’s Sam Laidlow made before the race that upset the American.

“I enjoyed finally letting my racing do the talking at the Collins Cup with Lionel Sanders, but I’ll be looking to go one better on home soil at the PTO US Open later this month,” Long said.

After a tough day at the Collins Cup, Canada’s Jackson Laundry is looking to bounce back with a big performance in Texas, too.

In addition to the impressive prize purse at the US Open (see chart below), athletes will also be vying to try and move themselves up in the PTO World Ranking – at the end of the year there’s $2 million in bonus money handed out to the top-100 athletes in the ranking. 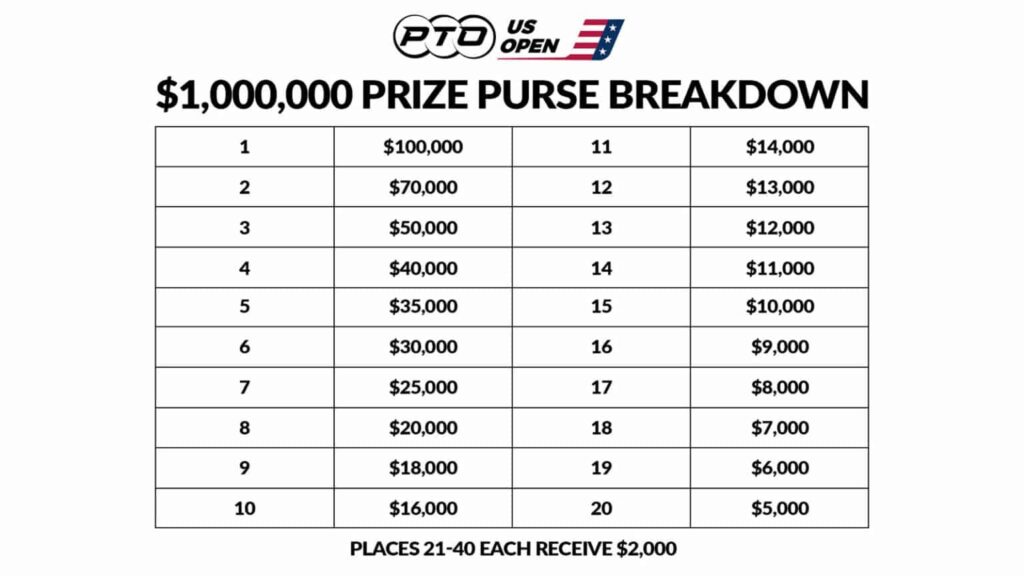 You can find details on how to watch the event here and the event will also be streamed on CBC.