It has been six months since the 2016 Olympic Games in Rio de Janeiro, Brazil. Some recent pictures of Olympic warm-up pool reveal that the state of the infrastructure has dramatically suffered since August.

Brazilian news outlet O Globo published these photos on Sunday, along with a story that reveals that limited security and upkeep have resulted in vandalism and deterioration at several venues including the pool. Mud, rainwater and garbage are to blame for the disgusting water colour in the pool. 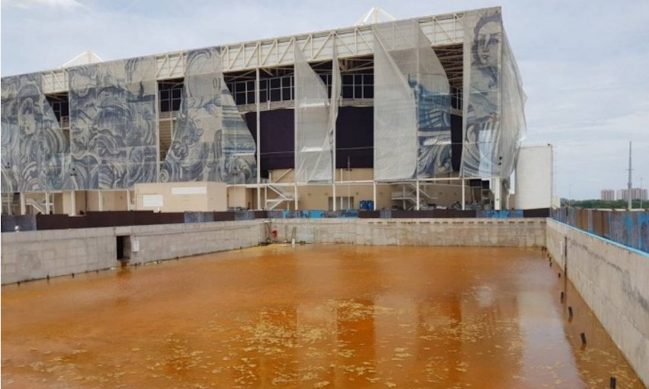 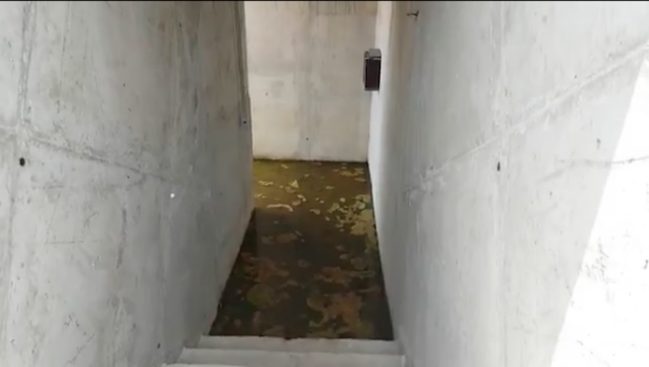 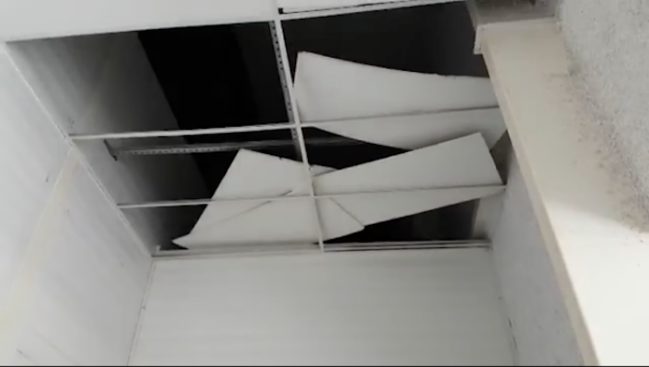 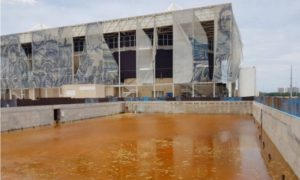 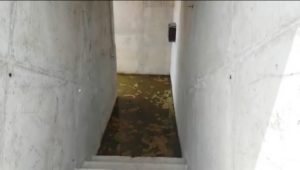 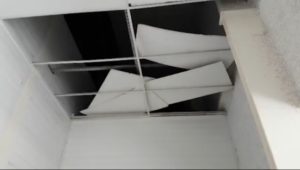 Here’s a photo of the same warm-up pool during the Olympic Games, for reference. 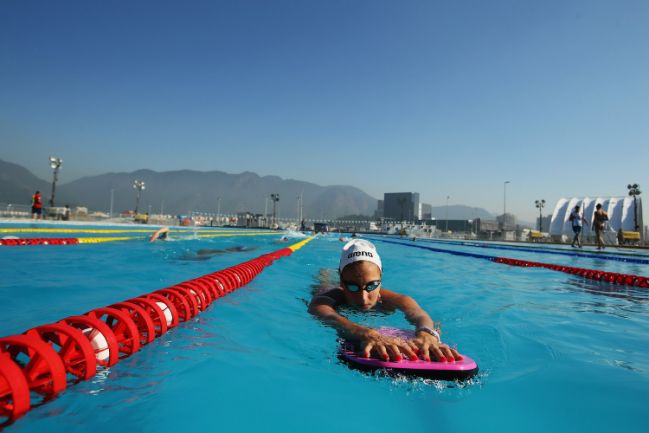 Prior to the Rio Olympics, there had been significant concern about the water quality of Rio’s open water venues after images surfaced that revealed a human limb and lots of harmful debris in the water of Guanabara Bay and near Copacabana Beach.