Happy April Fools! Here are a few of our favourites.

American Sarah True had the best reaction: “Watch out! That was my April Fools joke for years until I woke up and realized it wasn’t a joke anymore.” In her Kona debut (2018), True finished fourth.

Did you see Felt’s new IA-Uni?

Karsten Madsen, Xterra professional triathlete, has decided to join Murray and jump to the Ironman distance. 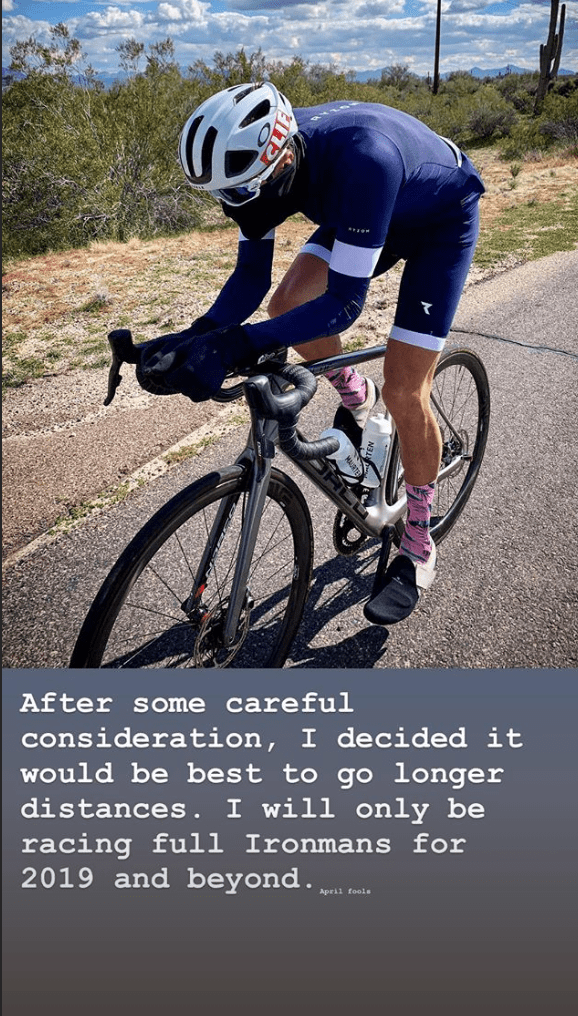 Talbot Cox, photographer, videographer and YouTube content creator for many professional triathletes and runners, has decided to explore other avenues.

As one door closes another one opens. Shooting triathlon has been a passion of mine because of my love for the sport. Unfortunately if is not financially possible for me to continue media in the sport of triathlon. I will still be back shooting some races hear and there. Oceanside and Ironman Texas will be my last events until KONA. We will continue to do our best to do YouTube channels though Lionel’s YouTube maybe 2-3 on the lead up to KONA. The ride has been fun. I appreciate everyone who has supported me along the way. ❤️ April 1st #issajoke

Matt Fitzgerald, the co-author of 80/20 Triathlon, has announced a new book.

“Forget everything I’ve ever written about diet and nutrition. It’s utter garbage—all of it! Racing Weight? Garbage. Diet Cults? Rubbish. The Endurance Diet? Pure crap. I’m a new man with a new message, one that is powerfully encapsulated in my astonishing new book, Celebrity Miracle Breakthrough Keto Revolution!” 8020endurance.com 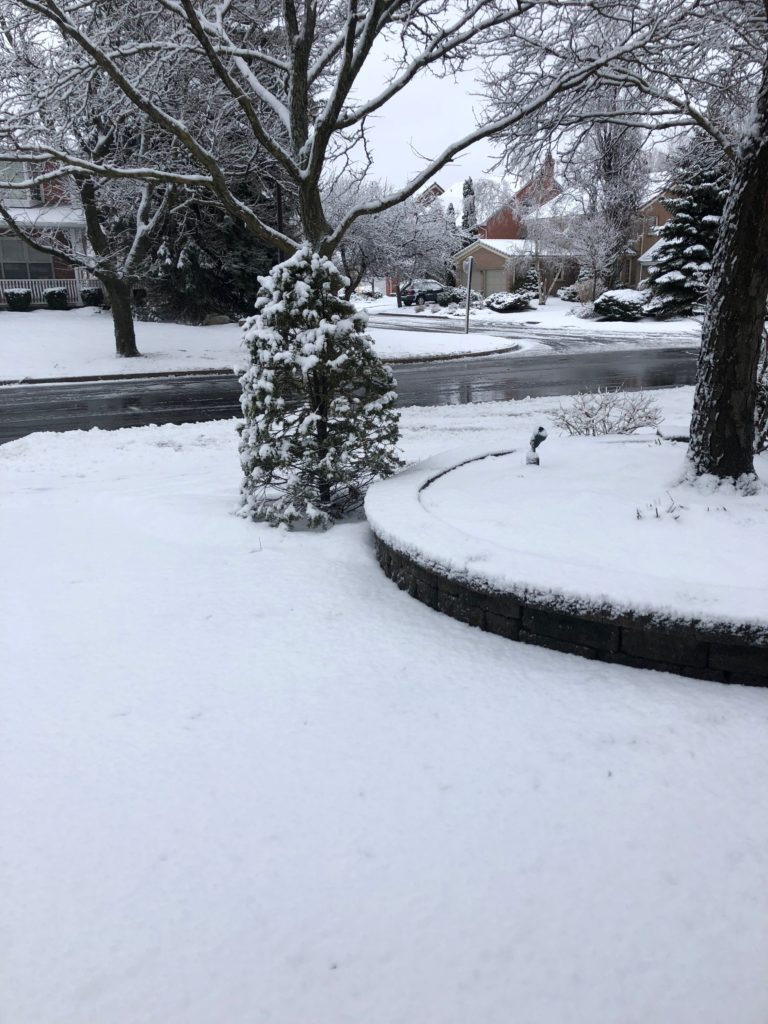