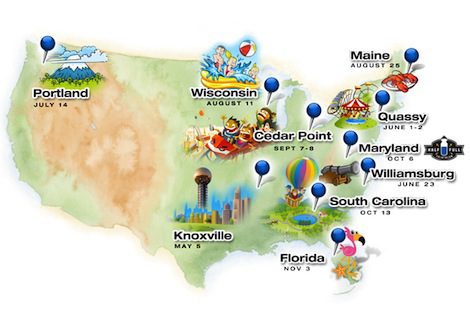 Well-loved by professional triathletes for their consistent and extensive support and for putting on exceptional events, Rev 3 Triathlon announced today that they are cutting their prize purse. The cuts will be in effect after May 18th in Knoxville where there is Pro and Age Group Championship race. Rev3 will discontinue a professional prize purse for the remaining races in 2014.

Race series founder, Charlie Patten lamented the turn of events in an email to pro athletes this morning: “I am incredibly sorry that this is being announced so late which wasn’t my intention. I know a lot of you have planned your schedules around our races and have become loyal customers of ours. You have helped build our brand and I appreciate that more than you know. For some of you, Rev3 is an important part of your earning potential so I know this will be tough news to swallow.”

The race series has awarded over $2 million to pros/elites over the past five years. But, is  reportedly not seeing the return on their investment they were hoping for. Without details Rev 3 announced an impending shift in their marketing focus.