Researchers discovered a new muscle in a the quadriceps… could quintriceps be their new term? 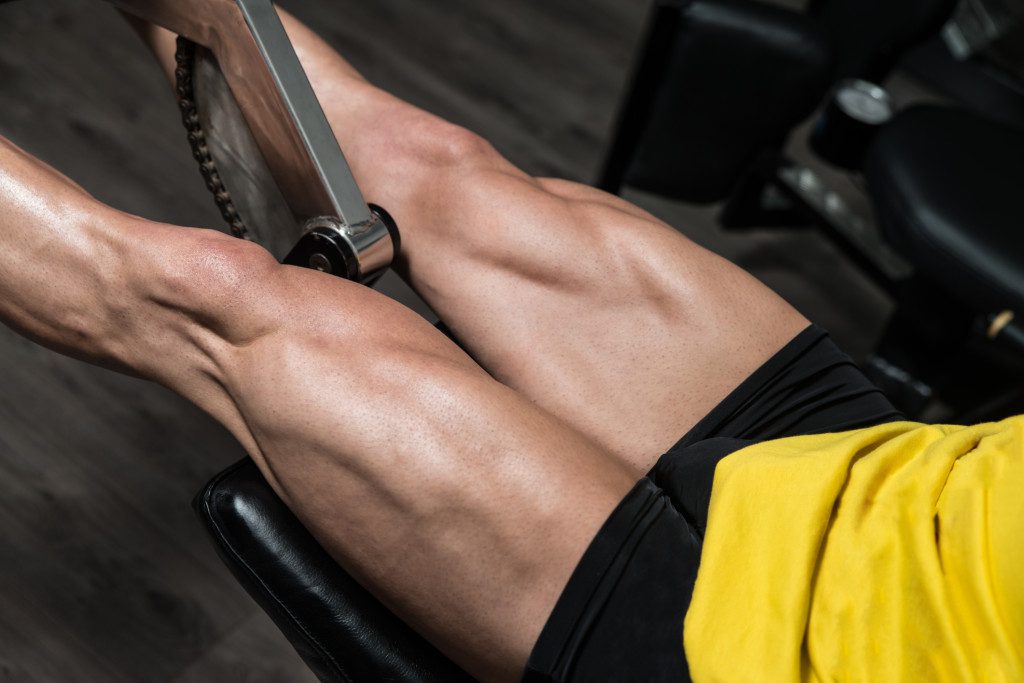 It seems as though a certain leg muscle has been playing an expert game of hide and seek this whole time but a group of researchers has discovered it at last.

The muscle lies in the quadriceps femoris muscle group and prior to now, we knew nothing of its existence. Recently, a group of scientists who had been examining the quad leg muscles claimed that the textbook description of these muscles isn’t actually consistent with what one actually sees when peering at them.

When examining the upper part of the leg (an area which runners rely especially upon) diagrams of the quads will show what is called a vastus lateralis and a vastus intermedium. Basically, they are two long strips of muscle that sit side by side above the knee and on the outermost part of the upper leg– the lateralis sits on the outside.
What the scientists discovered though, is that there looked to be a smaller tensor muscle that sat in between the two however it hadn’t yet been recognized as an independent muscle. They published their findings with the National Center for Biotechnology Information. Many had thought that the tensor was just a variation of either the lateralis or intermedium which is what caused the group to conduct their study.

But upon examining 26 lower limbs, the group found that the tensor was present in each and that it had it was supplied by its own independent muscular and vascular branches from the femoral nerve and artery.

After spotting this new tensor, the group has now dubbed it the tensor VI– a tensor of the vastus intermedium.

We’re just not sure what’s going to happen to the term quads– will runners now have to call them quintriceps?