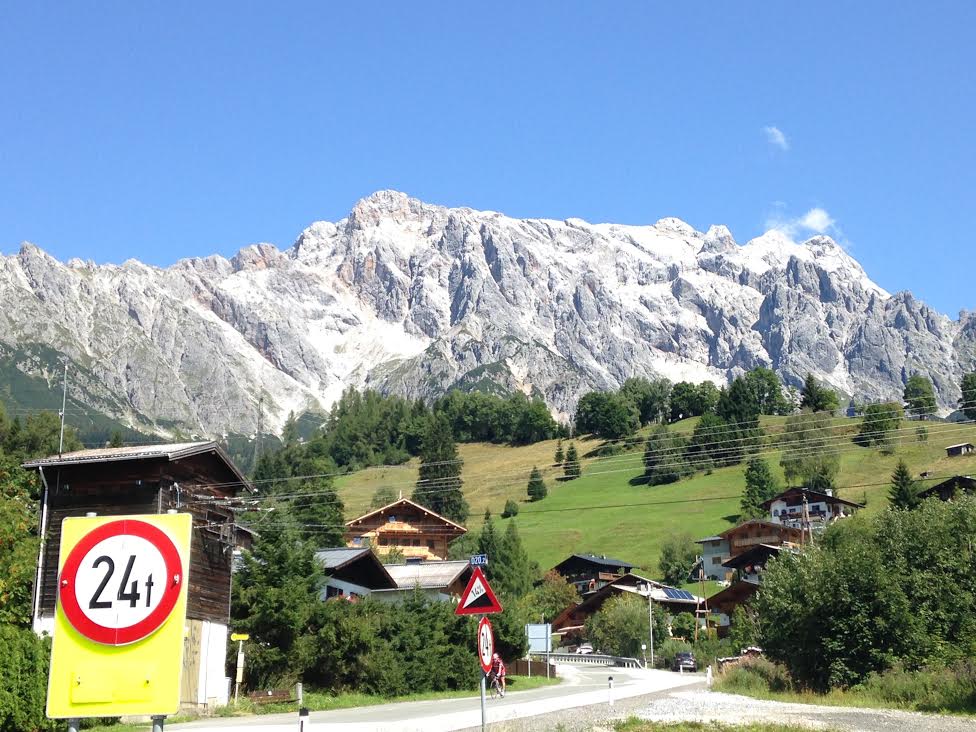 I had a very interesting debut Ironman 70.3 World Championship experience in Zell Am See, Austria. I got into Austria six days before the race and started to adjust to the time change.

It was amazing to see the town embrace the World Championship. Every one was so nice and the place buzzed with excitement. But, I chose to stay at a small hotel about 20 minutes away from the race site so I could get away from the high energy and focus on my own race.

On race day I felt very good. My build up and tapper had been done properly. I got to the race site extra early so I could calm my mind before the day began. It was very surprising how relaxed I was going into my warm up and standing on the start line. I could hardly believe that I was standing there with the best in the world.

A canon sounded and the race was underway. I started fast and furious with over 50 men all turning up the water. I was able to fight my way  to the left side and move up to the middle of the group. As we rounded the first corner in the swim about 900 m into the race I could still see the leaders. The race was on. During the second half of the swim I hung on making sure I did not lose the feet in front of me. When we finally got out of the water I was pleased to see that there were a lot of big names around me.

I grabbed my bike and started to exit the transition area when everything went wrong. I hit a bump and lost control of the bike, as the bike fell I tripped over it. When I picked it up the derailleur hanger was broken. The Ironman race crew responded very quickly and if the mechanical problem could have been fixed, it would have been done in Tour du France style. There was nothing I could do. The day was over, but I will race again. I ended up cheering on my teammates Heather Wurtele and Magali Tisseyre to their great performances. I cannot describe the crowds and exhilaration throughout the course.

The day after the race, silver medallist Heather Wurtele and I went to see some of the sites in Austria. We took a gondola up to the top of a mountain. What a view. 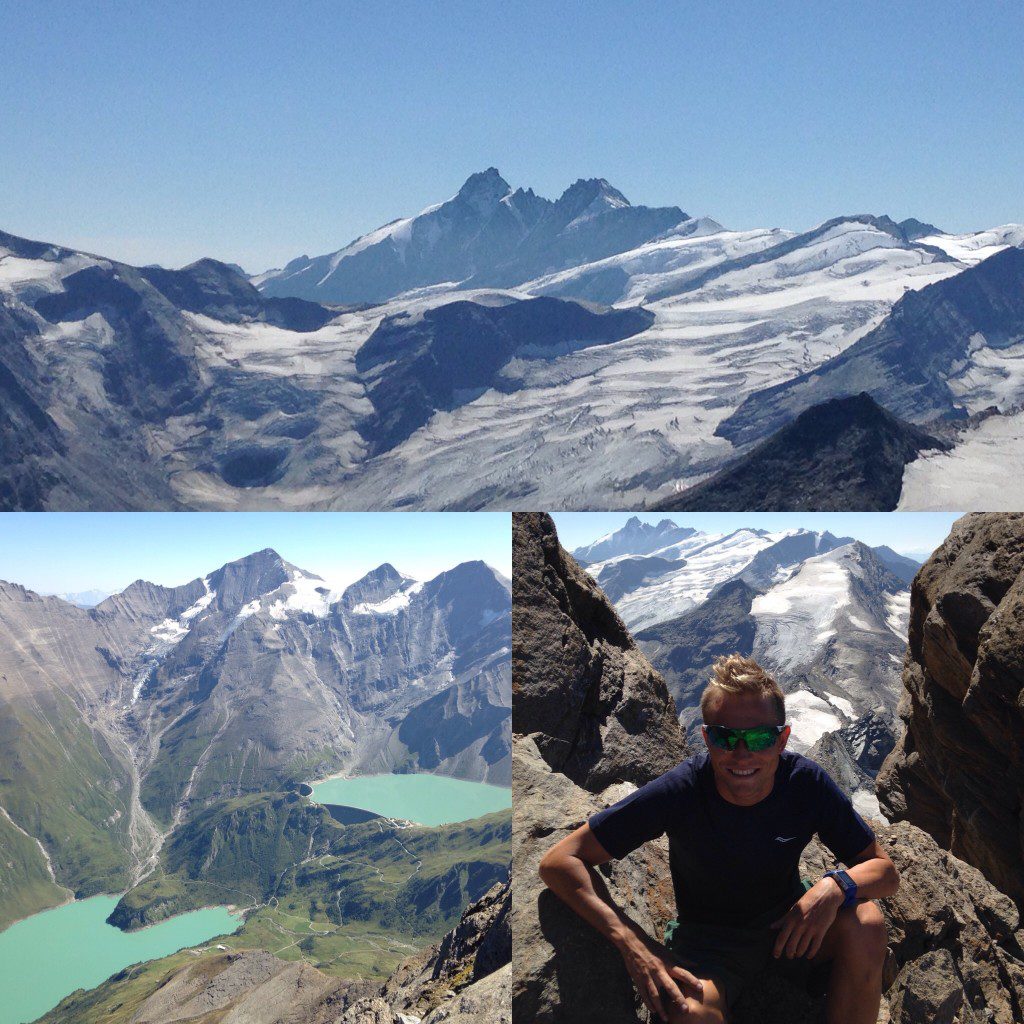 Once my bike is fixed, I will be back to racing hard. I plan to race Ironman 70.3 Cozumel on September 20. My season is far from over.