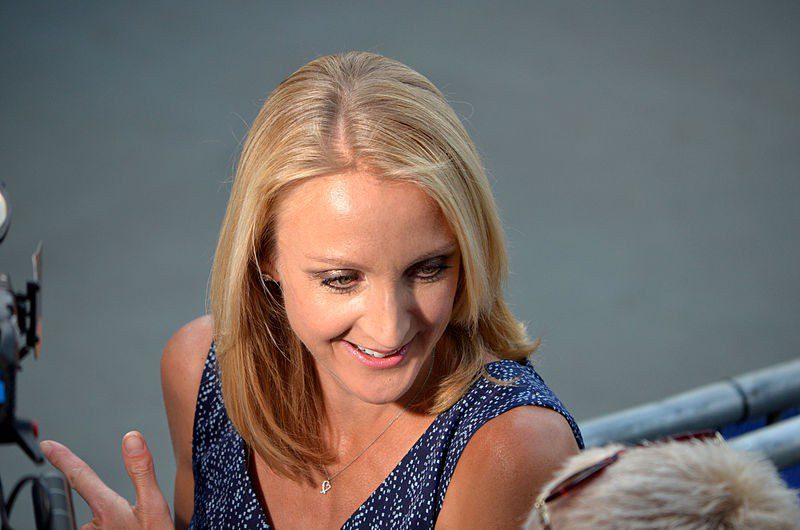 The 41-year-old, who retired from competition after this year’s London Marathon, a race she had won three times, said she had been implicated by a UK parliament hearing on blood doping.

They came after claims made by British newspaper the Sunday Times and German broadcaster ARD last month that they had gained access to a database showing suspicious blood test results in over 800 athletes that were not followed up.

The International Association of Athletics Federations has vehemently denied those allegations, while Radcliffe has herself said that fluctuations in her own blood test scores were down to entirely innocent reasons and she had been cleared by the World Anti-Doping Agency (WADA).

There have been calls for her to release in full her data in the interests of transparency, but Radcliffe — who won the marathon world title in 2005 a year after a spectacular blowout at the Athens Olympics — has been advised not to do so for fear of it being misinterpreted.

“That is going against the advice and the request of the governing bodies of our sport, of WADA,” Radcliffe, who set her world best time in 2003, said in an interview with BBC Breakfast.

When it was pointed out to her that it was her reputation on the line, she said: “I don’t need to do that — I know that I’m clean.

“I am not being forced and pushed and almost abused into giving a knee-jerk reaction to something that goes against other people who I trust and who are asking me at this moment to put my trust in them and to stand with them to protect a lot of the other innocent athletes, because I do not want to see another innocent athlete be put through what I’ve been put through the last few months.”