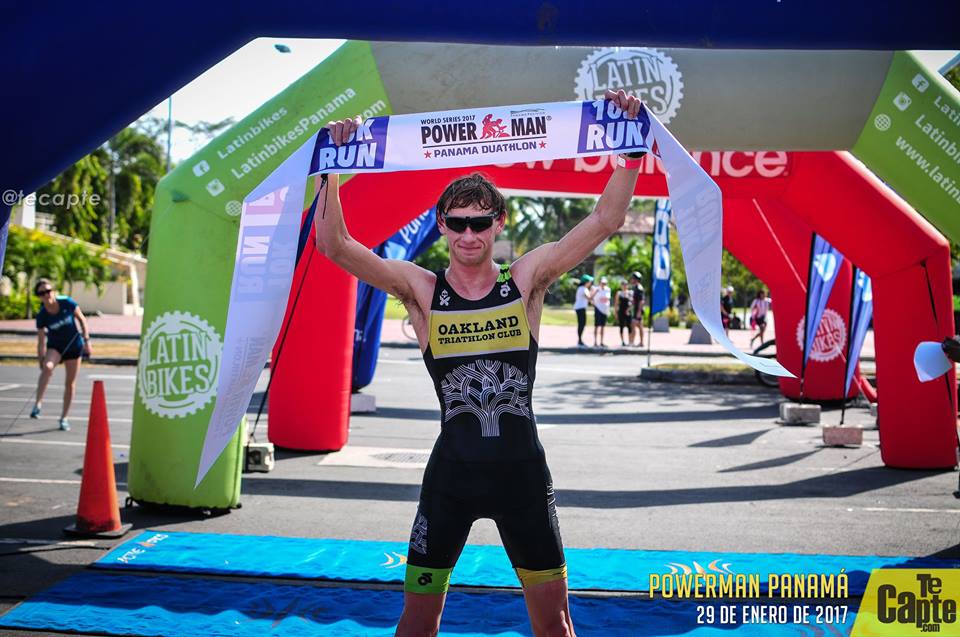 23-year-old Alistair Eeckman is dead after being hit by a bus in Austria. Yesterday, Eeckman was out for an easy training ride following his sixth-place finish at Powerman Austria, when he collided with a bus and was pronounced dead at the sceneaccording to the Austrian news site Heute.at. The news was confimed by his father, Frank Eeckman on the Slowtwich article by Herbert Kreubel.

Following his death, tonnes of athletes took to their social media accounts to mourn the loss of a young talent in the sport.

“I’m beyond saddened and speechless to hear of the passing of good bud Alistair Eeckman, a talented youngest American pro on the long-course no-draft circuit. Alistair and I raced at many races internationally and most recently shared the podium at Challenge San Gil in Mexico, which certainly was a milestone of his young career. He would push himself to the extreme in races, and I still remember his massive implosion at Challenge Penticton 2016 over the 120k ride and 30k run. He was a gutsy young man with a fire inside and determination to succeed that very few people his age have. We’ll miss you, buddy. Keep charging.”

“I am beyond saddened to hear about the passing of Alistair Eeckman. He was too young and too good of a dude. He was a fierce competitor and had so much potential. RIP brother. You will be missed by a lot of people.”

This is not Alistair Eeckman. I am his sister. On August 20th, 2018 Alistair passed away while on a recovery ride the day after placing 6th in PowerMan Austria. He is dearly missed.