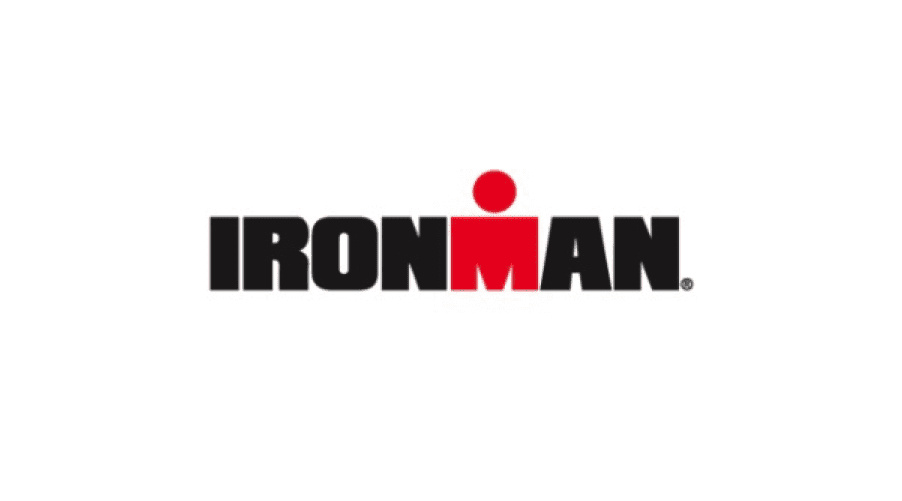 Equity’s World Triathlon Corp, which owns the Ironman Triathlon franchise, is exploring options for the company including a potential sale or initial public offering. According to Reuters there have been talks with investment banks in recent weeks.

World Triathlon Corp has annual earning of more than $50 million, and it is suggested that WTC could be valued at more than 10 times that. The company raised $240 million in financing last summer and paid a dividend to Providence. Representatives for Ironman and Providence Equity have not commented on the matter.

In 1989, physician and Ironman John Gills bought the rights to Ironman and sold World Triathlon Corp to Providence in 2008 for an undisclosed sum. Fortune.com reported that following Ironman’s US $240 million financing round, Standard & Poor’s attached a ‘B’ rating on the debt, ‘because of the company’s exposure if the economy sours.’