After a chronic injury forced him into early retirement from professional racing, Moncton’s Cedric Boily saw a silver lining and now uses his experience in the sport to coach young triathletes.

Cedric Boily ran his way to a second place overall age group finish at the 2014 Ironman 70.3 World Championships on 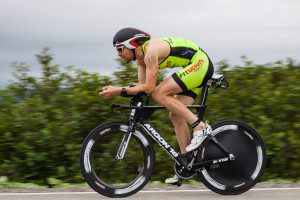 Canadian soil in Mont-Tremblant. That same year, he had already won the longstanding K-Town triathlon. Fast forward a year and he found himself on the podium in his first pro race at the 2015 Ironman 70.3 Puerto Rico.

But Boily’s racing success would come to an end shortly after. After years of struggling with chronic injuries on the left side of his body, the 32-year-old learned he bad arthritis in his left ankle causing most of his problems.

“Doctors told me to stop running altogether if I wanted to salvage it for an active rest of my life,” he told TMC. “I could keep grinding along in training and racing. But getting back into shape after recovery was getting more and more difficult. I knew I had to call it quits.”

Though some would feel defeated and unsatisfied, Boily saw the positive side of an early racing retirement.

“I’ve always loved coaching youth,” he says. “Now I had more time to devote to it.” 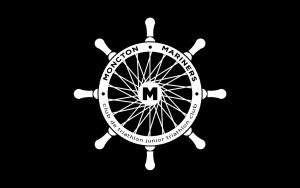 The timing was perfect, as Triathlon New Brunswick was interested in growing youth participation in the sport, especially with the upcoming 2017 Canada Games. Boily started up the Moncton Mariners Junior Triathlon Club, a development triathlon program geared towards those wanting to compete at the games, but open to anyone.

“There aren’t a lot of kids to choose from to race at the games,” Boily explains. “Triathlon isn’t popular with youth out here yet. The program started with putting the call out in Moncton for anyone interested. We started with just a few but it’s growing and right now we have 10 kids.”

The program has been officially up and running for just a month after getting sanction from Triathlon New Brunswick. Boily says he doesn’t mind it taking off slowly.

“I wanted it to start small so we can make sure we’re doing it properly,” he explained. 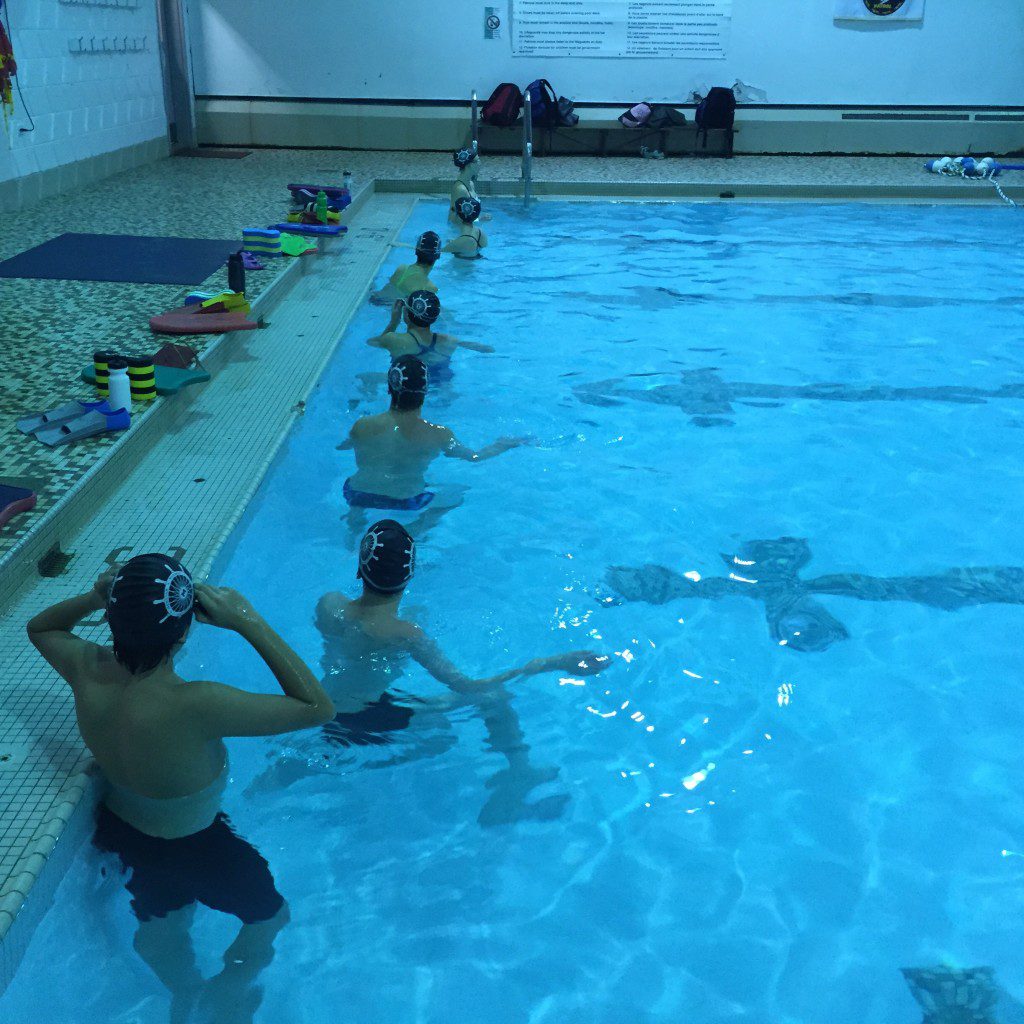 For such small populations relative to the rest of Canada, Boily says the Maritimes has a good sized triathlon community. Word of mouth among adult triathletes has helped to get more kids involved.

“We have different age groups and abilities involved and not everyone is planning to compete at the Games. For many, it’s a chance to get involved in the sport and set goals With such diversity, there’s a need for more coaching but right now I’m the only coach.”

Boily says his wife and some community members help him run the program. As it gets  more popular, there will be a need for more involved coaching staff. He also says that the goal is to expand the program to include paratriathlon and Special Olympics.

“We want to be known as an inclusive program that’s open to anyone, without restrictions,” he says.

So far, he hasn’t run into any major challenges with starting up the Moncton Mariners. The main issue is that many of the young athletes come from a single sport background and not everyone sees triathlon as a sport itself.

“I want parents to know that their kids can join the program to become a triathlete, not just use it as cross-training for their other sports.” Boily says his goal is to make sure that in 10 years, the Maritimes have a new generation of triathletes enthusiastic about the sport.

“We have a really great triathlon community here in the Maritimes,” he says. “It’s the same people showing up to support the local races. Right now, no one under 18 is coming out. I want to change that.”

More information about the Moncton Mariners club can be found here.