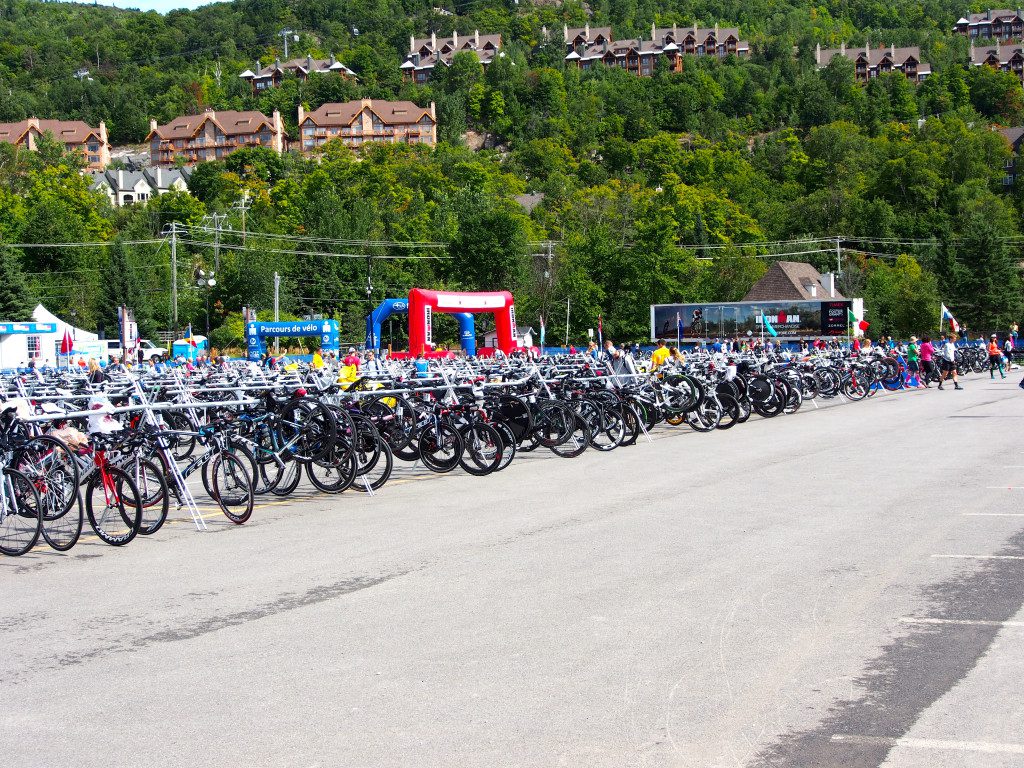 With 35 Kona qualifying spots on the line, a few thousand triathlete will take over Mont-Tremblant village this Sunday to tackle the challenging, yet stunning course at the Ironman 70.3 Mont-Tremblant.

Both of last year’s winners, Jesse Thomas and Meredith Kessler are back and aiming to defend their titles but they will be challenged by some strong competition. On the men’s side, Lionel Sanders, who moved from last to fourth place on this course during the ride and run at the Ironman 70.3 world champs in 2014 is a threat at any race, but this course plays to his strengths. He also beat Thomas at Ironman 70.3 Oceanside this spring. Sanders has said he’s in the best shape of his life which is a scary thought for any of his competitors.

Sanders will also be joined by fellow Ontario natives Cody Beals who is fresh off his win at Ironman 70.3 Eagleman last weekend and Taylor Reid–the ITU speedster-turned long course threat.  Beals is a fast-rising pro who consistently posts among the top bike splits in all of his races. Reid, who finished sixth in a stacked field at Oceanside this spring while he was in the midst of finishing his last year at McMaster University, has been training full-time in Poway, Calif. with Paulo Sousa’s squad.

Americans Richie Cunningham and Andrew Yoder as well as Bermuda’s Tyler Butterfield are also certain to push the pace in Quebec this weekend. 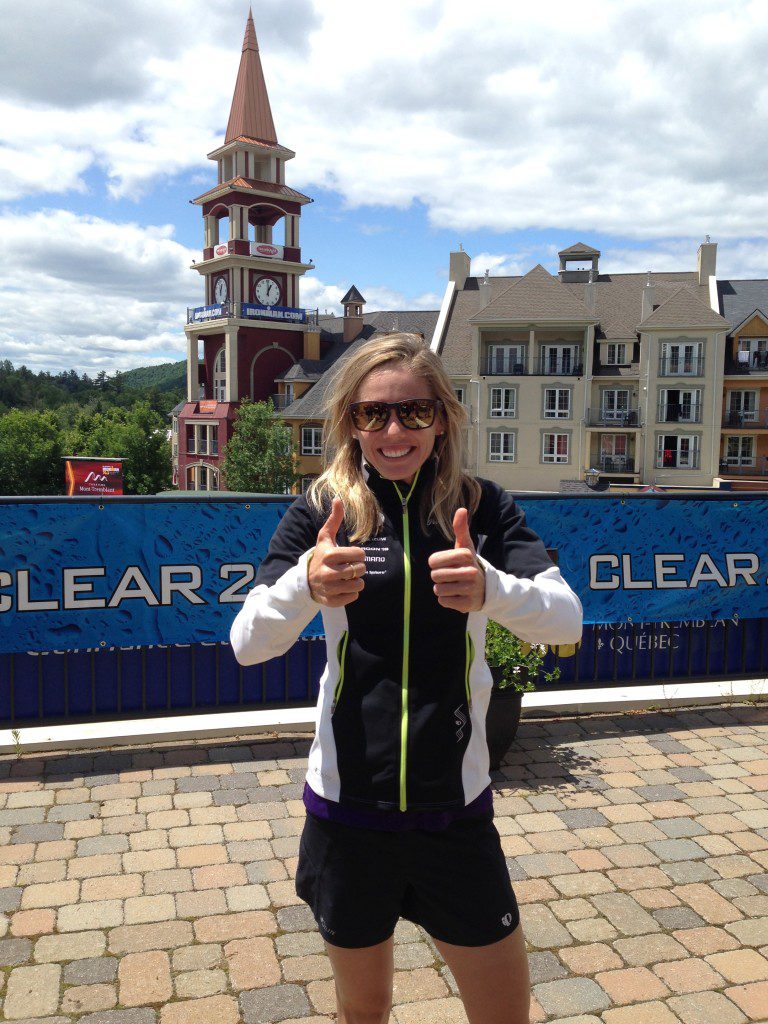 On the women’s side Magali Tisseyre has a hometown advantage and a season of training with Sousa’s group in California under her belt. She knows this course inside out and is ready to dominate this weekend. Fellow Canadian-born Alicia Kaye brings her short course speed to the table as well as her rapidly expanding long course success. Together with defending champ Kessler, these three will put down some series power numbers through the hills in the last 20 km of the course. But their swim and run is just as strong. It will be an exciting race.

Other Canadian women to watch for are Annie Gervais who was having an outstanding race here last year when she had a mechanical and had to drop out, young up-and-comer and super swimmer Carolyn St. Pierre as well as Christine Fletcher who, despite living on the west coast, is originally from Quebec and knows the hills well. American Charisa Wernick will also likely be in the mix at the front. 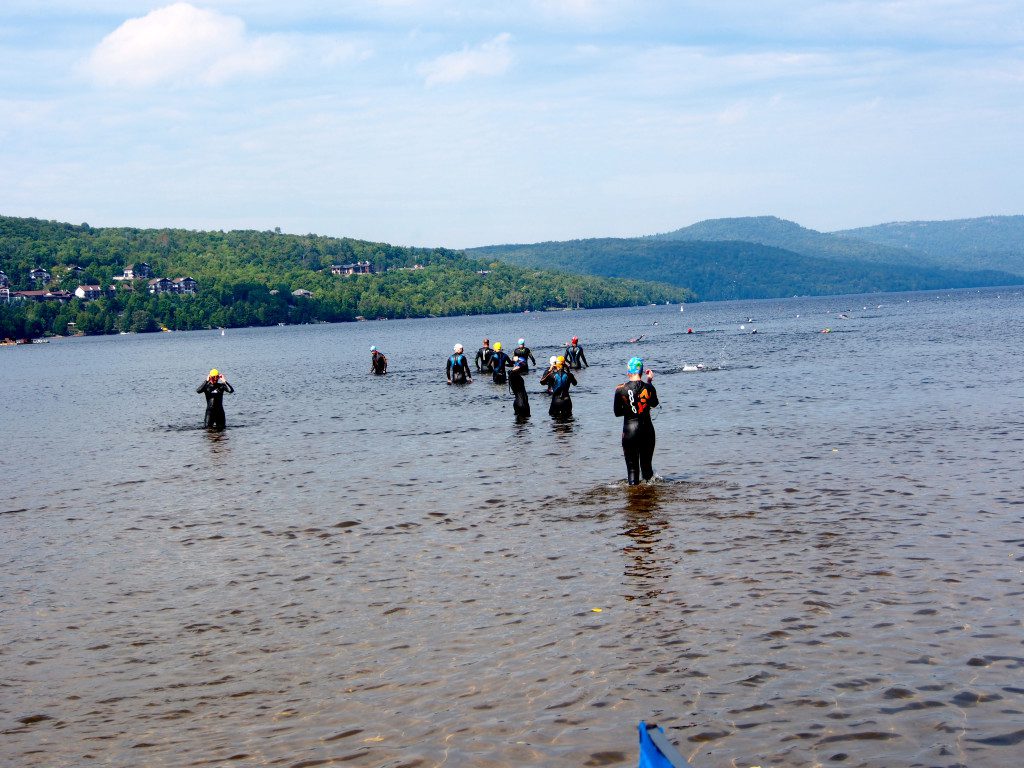