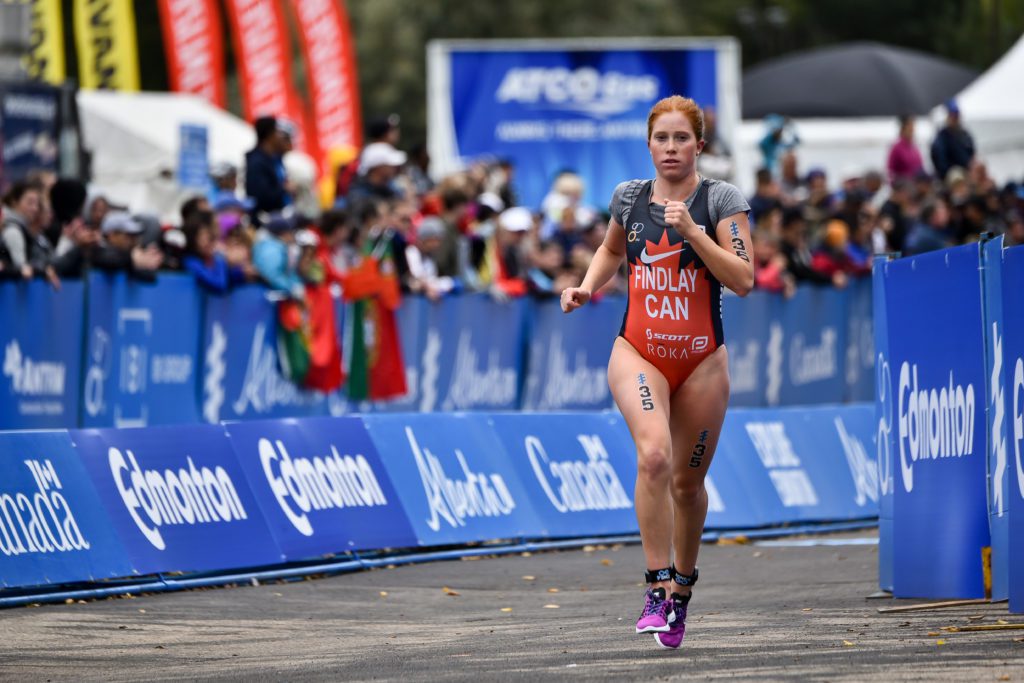 Major League Triathlon announced the 32 professional athletes competing in the league for the 2017 season. The athletes were chosen from a pool of over 100 applicants, making this year’s field extremely competitive. Last year, four Canadian athletes — Joanna Brown, Alex Hinton, Madi Serpico and Leanna Lee — competed in the league. This year, Olympian and former world no. 1 Paula Findlay has joined the roster.

Once again, given MLT’s commitment to equality, the league will feature 16 pro women and 16 pro men, racing for an equal share of the $140,000 prize purse. For the first time since its inception, MLT will host The MLT Draft. MLT team owners will take turns drafting the #MLT32 athletes live on February 22nd at 7pm EST.

Some of the best male and female triathletes in the world will participate in the MLT series this season. Among the women, the athlete with the greatest resume is Erin Densham, the Australian Olympian (2008, 2012, 2016), who won the bronze medal at the 2012 London Olympics in Triathlon. Densham continues to train and now calls Tempe, Arizona home, where she successfully coached the Arizona State University women’s triathlon team to the first-ever NCAA Championship in the fall of 2016.

The most consistent man from the 2016 MLT season, 2016 Olympian Ben Kanute from the USA, returns to pursue the MLT Cup in 2016. His team finished 3rd in the first season of MLT, and his ambition will be to hoist the MLT Cup at the season’s end. To find the full list of teams and the rest of the athletes which make up the #MLT32, head over to: www.majorleaguetri.com