Last year, Patrick Lange broke the tape in Kailua-Kona at 8:01:40, setting a new course record and taking the win. It was a thrilling race that had us all on the edge of seats, as Lange ran another 2:40 marathon (his first was in 2016) in order to past Lionel Sanders in the closing kilometres of the race. Despite that epic performance, the elusive sub-eight remains unrealized in Kona, Lange was 101 seconds away from breaking eight hours at the Ironman World Championship.

In Lange’s preparation for this year’s race, Project 101, the quest to go sub-eight at the world championships was conceived. Already possessing one of the fastest runs in the field, Lange and his team pursued gains elsewhere. A collaboration between Lange’s sponsors Swiss Side, Canyon and Sauber Engineering produced a totally customized aero cockpit, a result of extensive research and testing, using the latest technologies and innovations from Formula 1, including 3D printing metal processes. 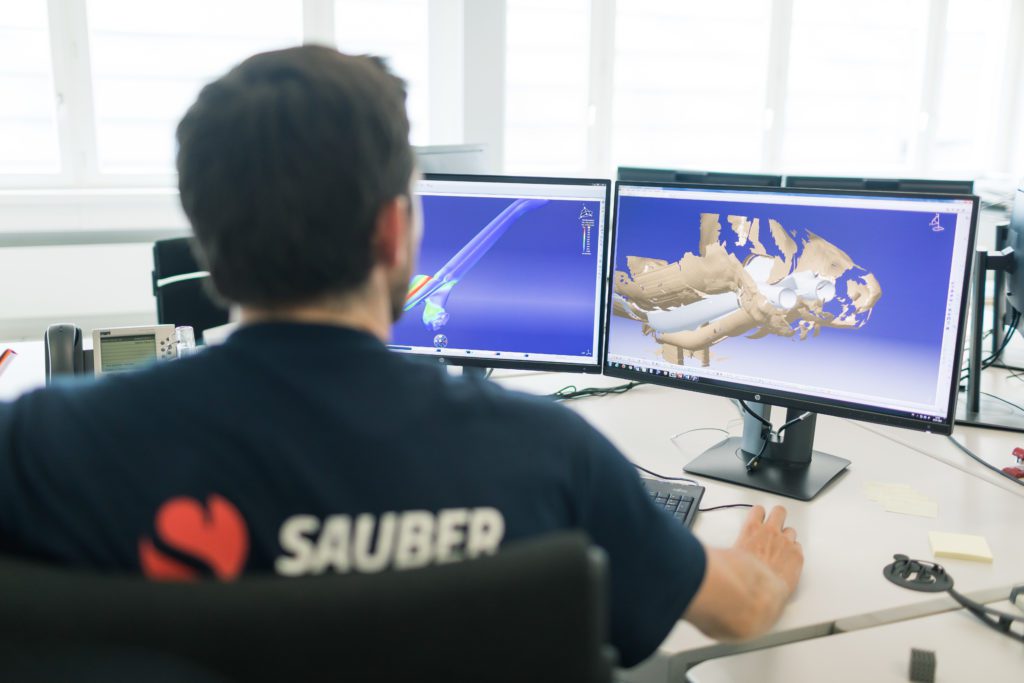 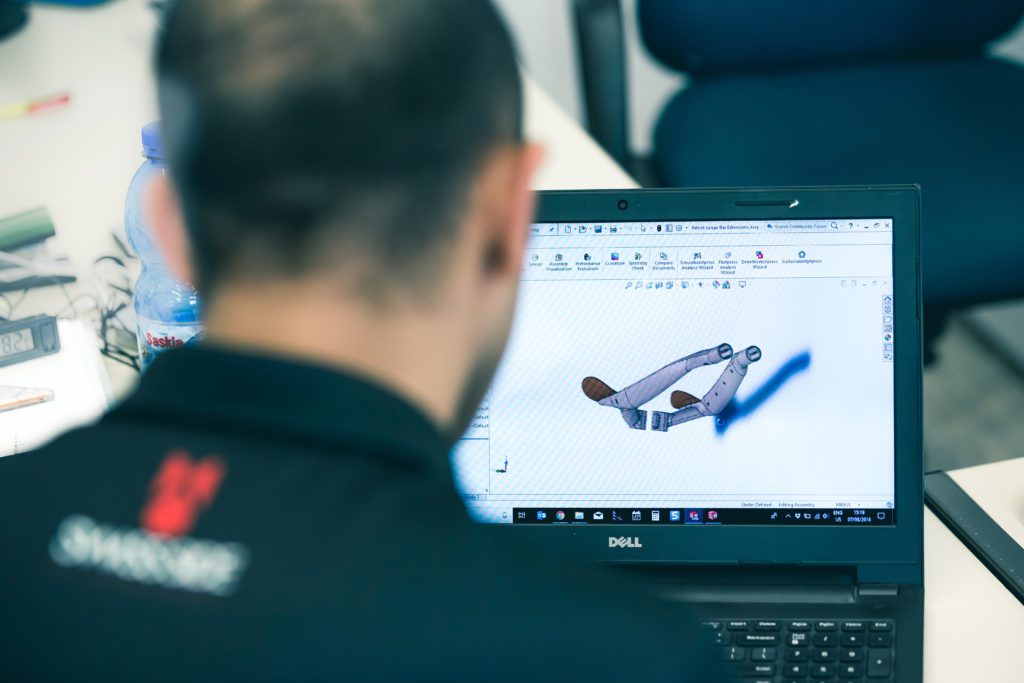 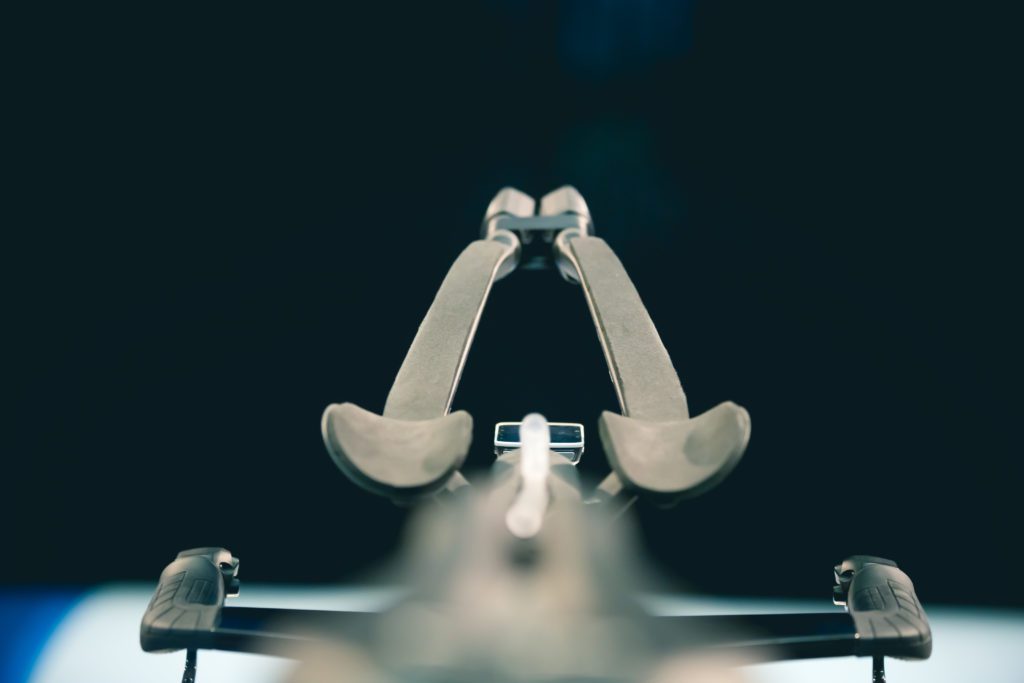 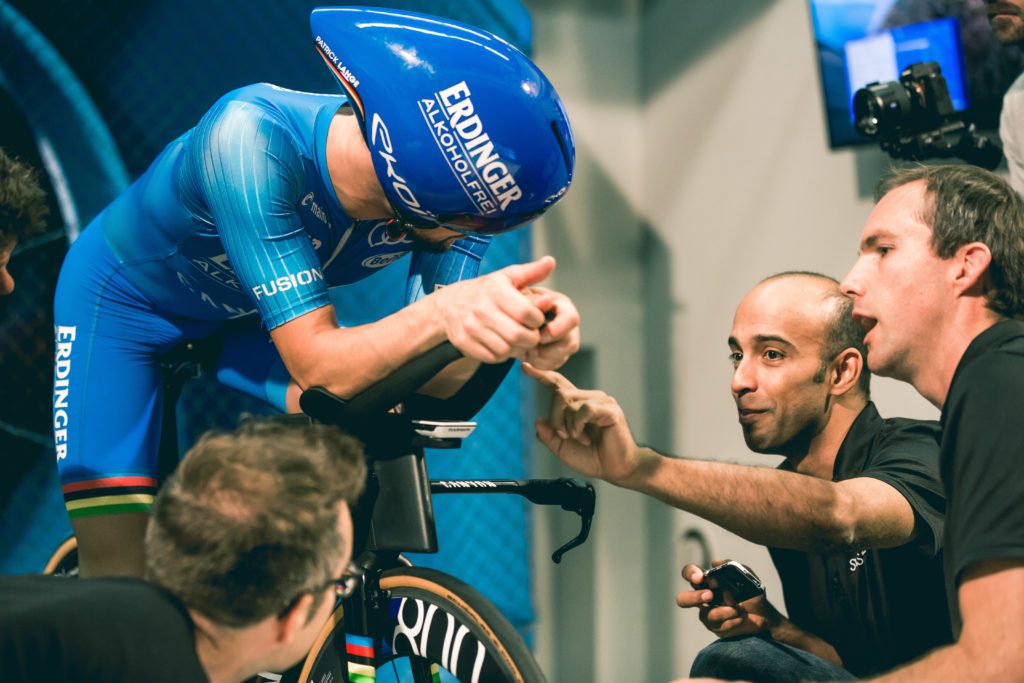 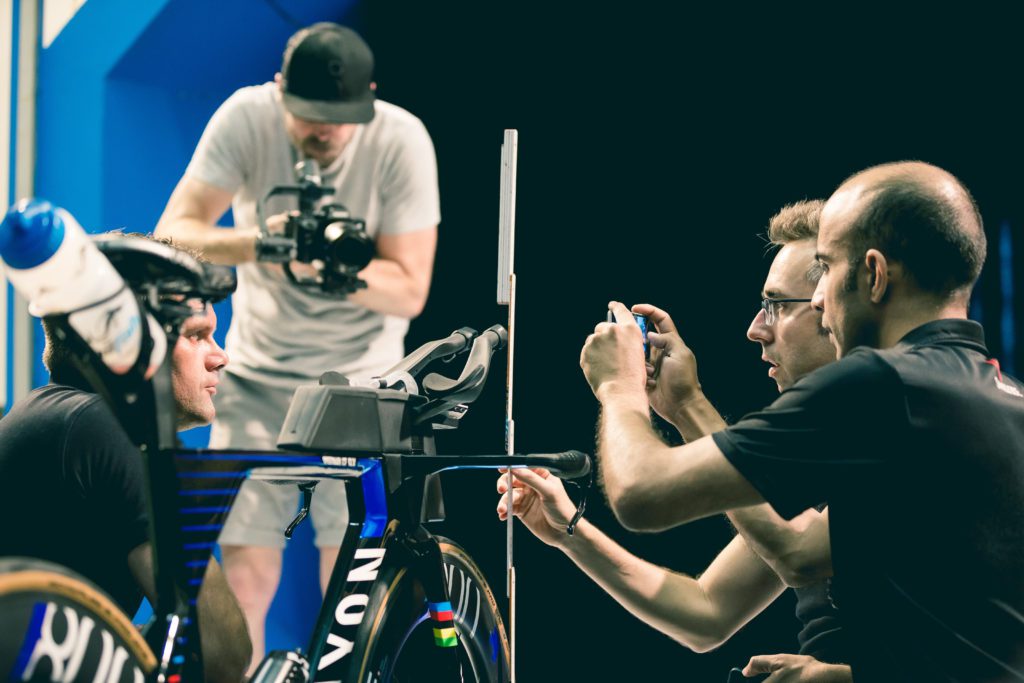 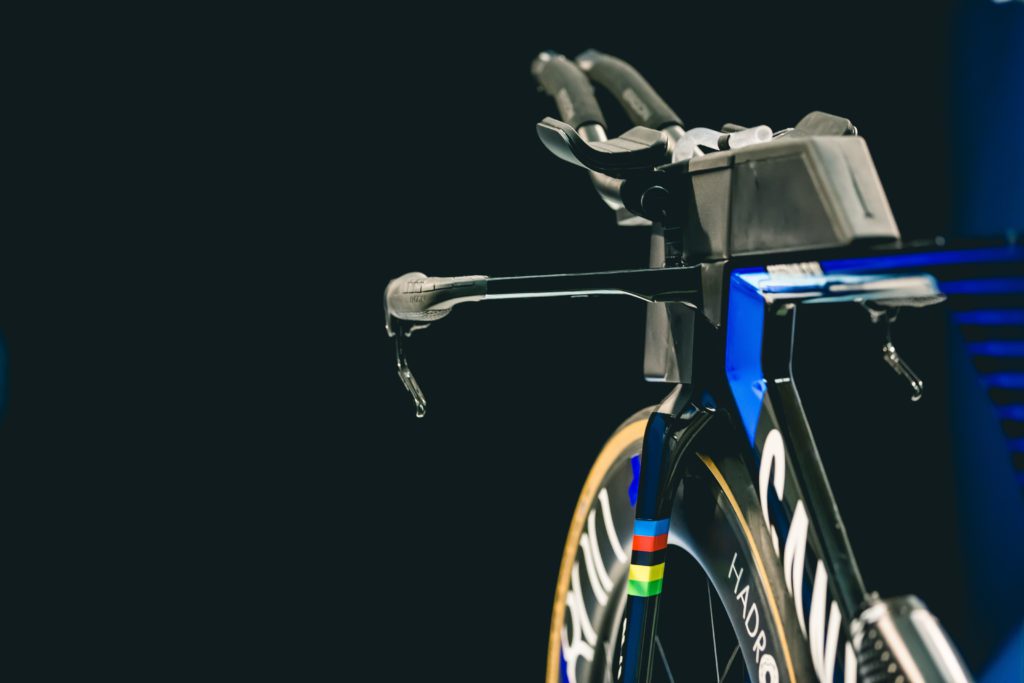 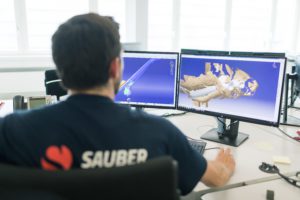 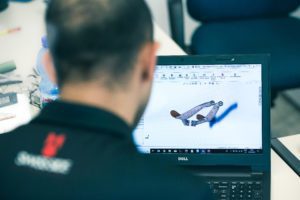 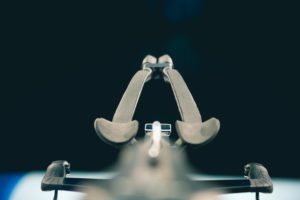 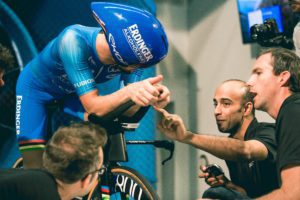 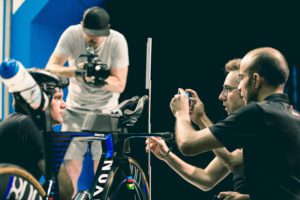 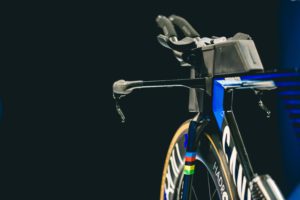 As part of Swiss Side’s aerodynamic support for Lange, the team reviewed his setup and system to determine where additional performance improvements could be found on the equipment. Since he rides with a high angle on the tri-bar extensions, they are exposed to airflow. Computational Fluid Dynamic simulations confirmed the tri-bars were producing some significant aerodynamic drag so a concept was devised to improve the design and integrate them into Lange’s arms.

After months of extensive testing in wind tunnels and simulations, Swiss Side, Canyon and Sauber Engineering have designed the new aero cockpit for Lange. One that matches the contours of his arms and has been optimized for weight and stiffness. 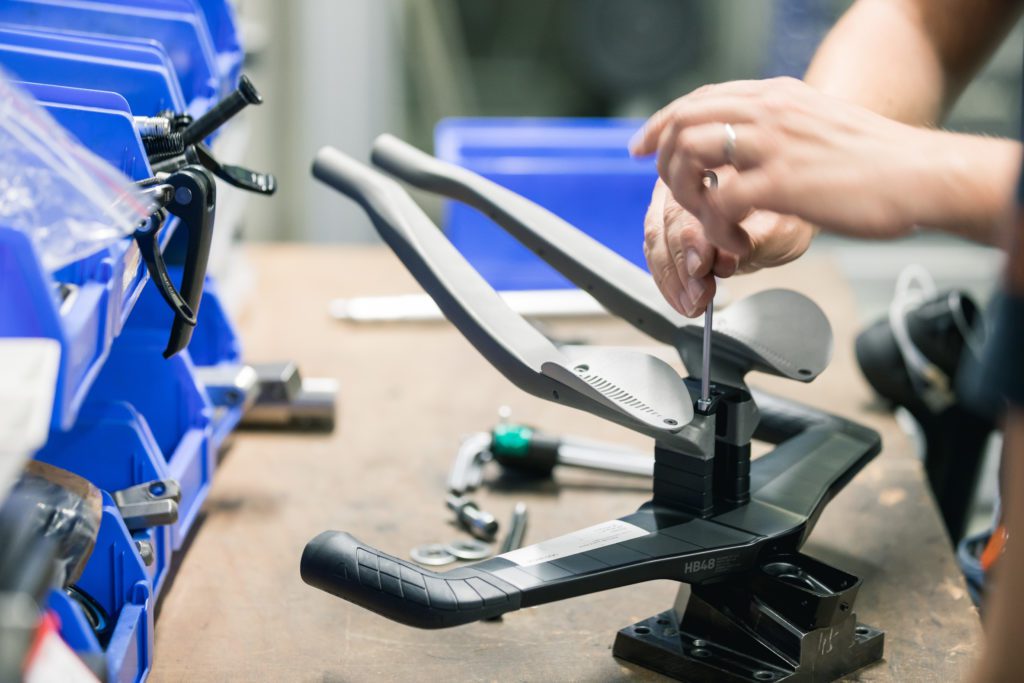 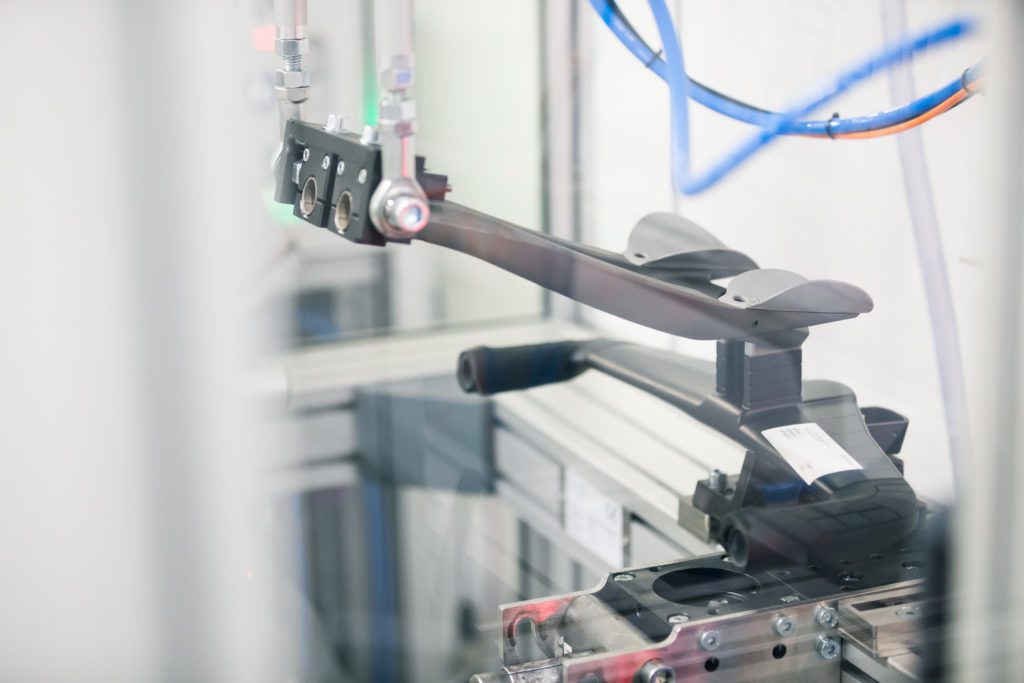 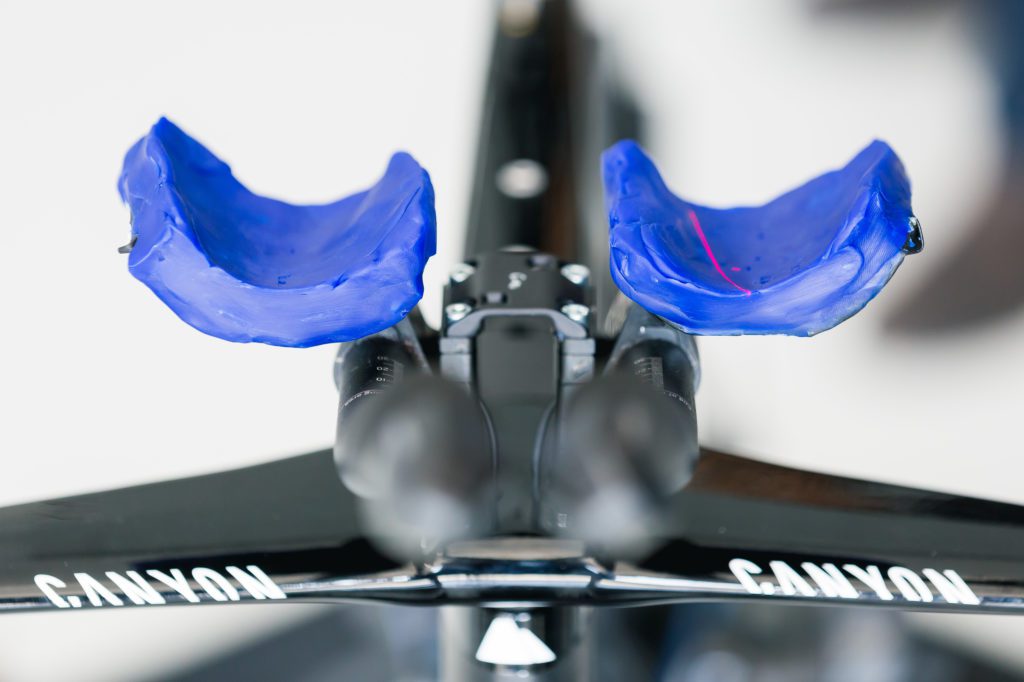 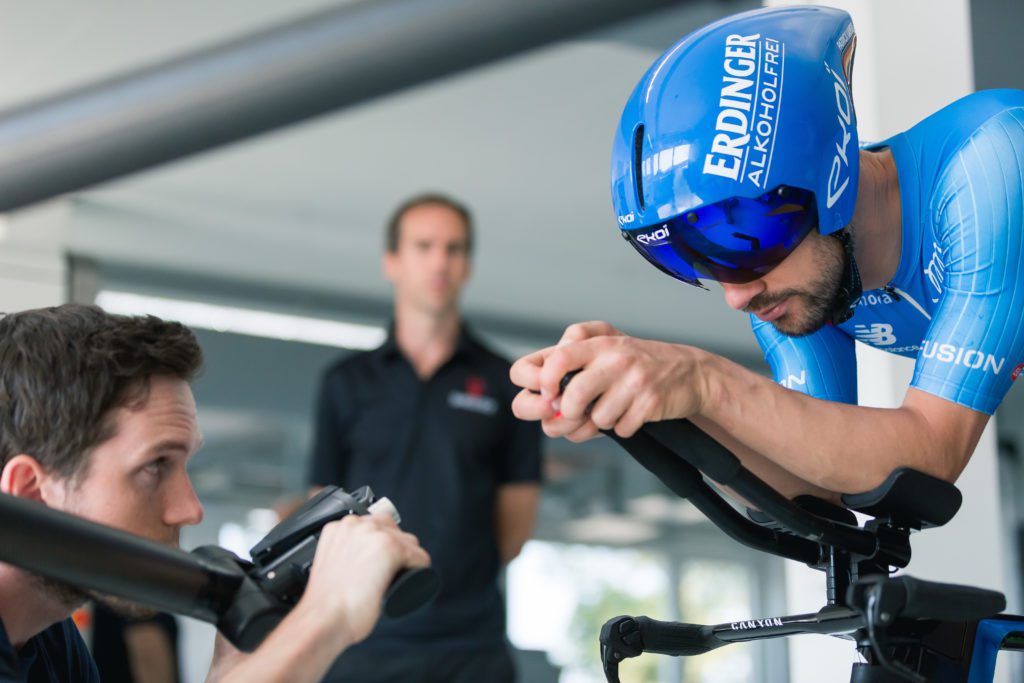 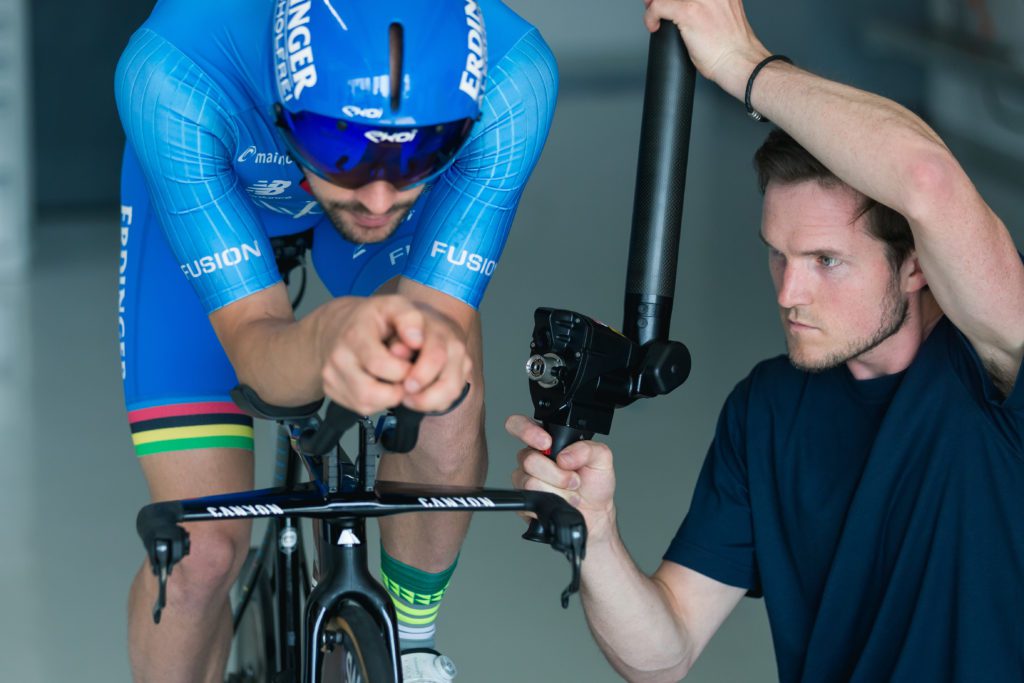 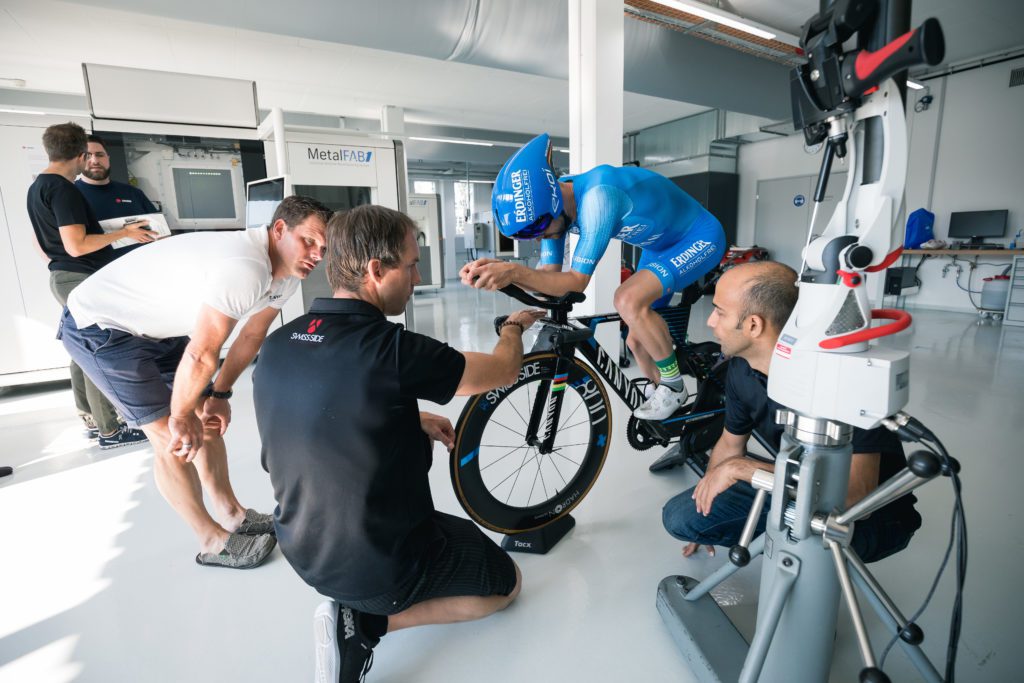 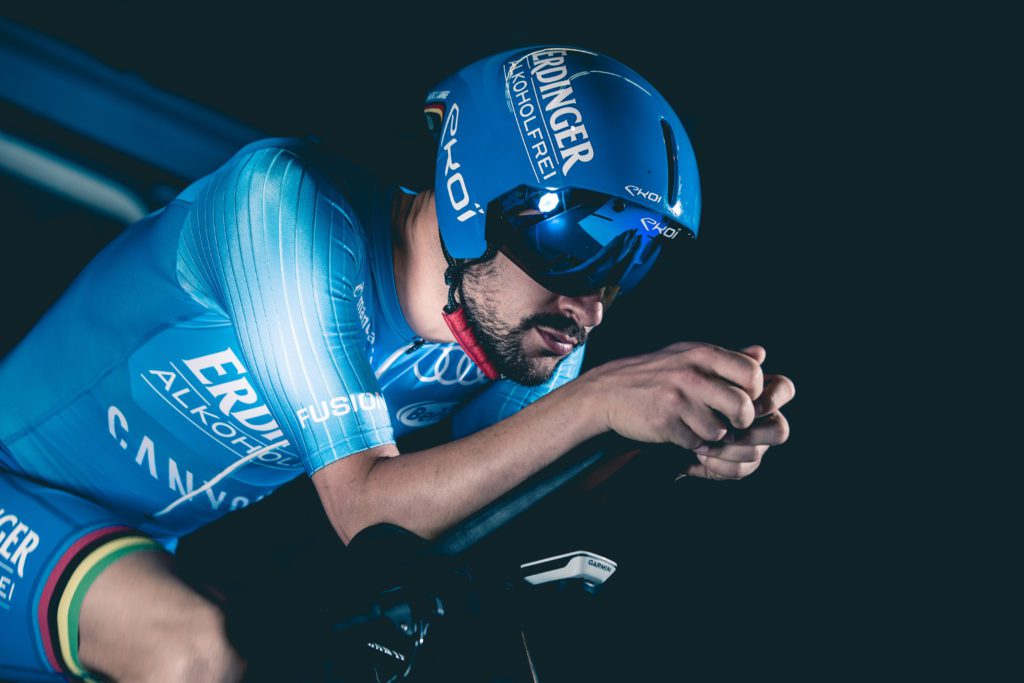 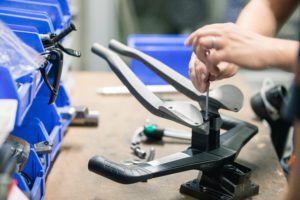 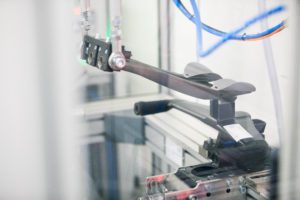 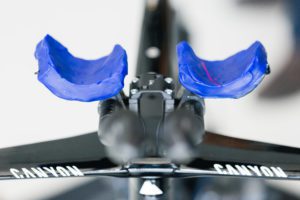 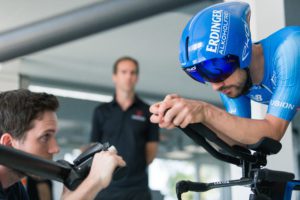 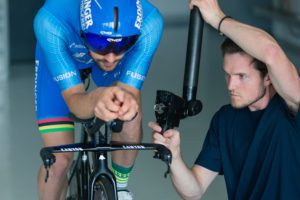 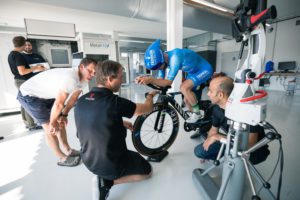 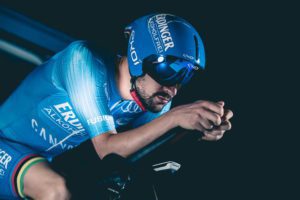 In August, the final parts were delivered to Lange at his training camp in St. Moritz, Switzerland for road testing. Needless to say, he was comfortable with the design and fit. “I am very proud to be part of this project. We tested my new aero cockpit in the wind tunnel and the results confirmed a significant performance improvement,” says Lange. “I can’t wait to show the world my new aero cockpit and deliver a strong performance at the big race in Kona.”

The final test for Project 101 will come on October 13th – also known as race day.