Triathlon is coming to Canada’s capital with the Ottawa Triathlon making its debut on July 23rd and 24th, 2016. As host of the Canadian Sprint and Standard Distance Championships for 2016 and 2017, the race will attract some of Canada’s top triathlon talent. It features a course that winds through Ottawa’s most scenic neighbourhoods and along the Rideau Canal. It will play host to the Ottawa CAMTRI Triathlon American Cup as well as the Canadian Paratriathlon Championships, Canadian Mixed Relay Championships, Junior Championships and a Kids of Steel race. Triathletes won’t want to miss out on the opportunity to compete at this one-of-a-kind, Canadian race that will play a big role in our country’s triathlon scene.

TMC spoke to Tim Wilson, CEO of Triathlon Canada about what it took to get the Ottawa Triathlon started. 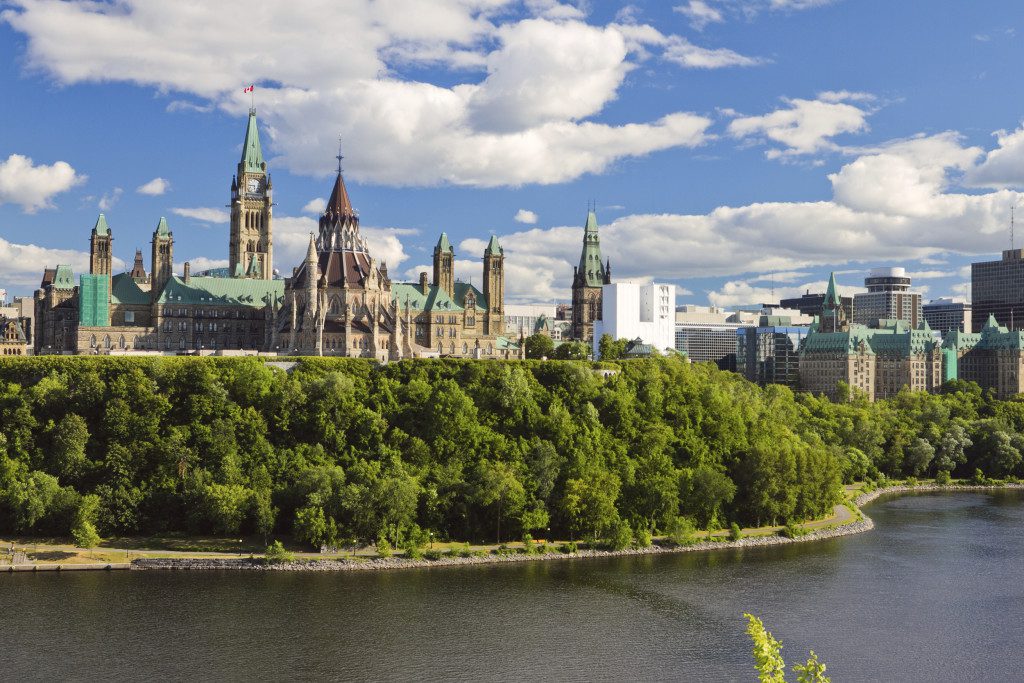 Ottawa is the perfect destination for a Canadian triathlon. “It’s right in the middle of the two largest triathlon provinces in Canada — Ontario and Quebec,” says Wilson. Triathlon Canada wanted to create another international triathlon like the Montreal World Cup and saw Ottawa as a great possibility. Wilson has been working on behalf of Triathlon Canada to get the event up and running before eventually handing the reigns over to Ottawa’s Bytown Triathlon Club. He and Richard Price, one of Canada’s top race directors, have taken many trips to the city to design the perfect course for a downtown setting.

Many exciting developments have happened over the course of planning the Ottawa Triathlon. There’s been interest from Ottawa Tourism. The timing works out that next year’s race will coincide with Ottawa 2017, a celebration of Canada’s 150 years of nationhood. The city is excited to host the race and has helped ensure the course passes by Ottawa’s most iconic landmarks. Ottawa Triathlon has applied for funding from Sports Canada and achieved CAMTRI status from the ITU, making it a race that will attract top elite triathletes from North America and beyond.

With the sprint distance now draft-legal in ITU racing, Wilson knows it takes an experienced race director and carefully-designed course to pull off such an event successfully. Price’s experience, including successful execution of  the Toronto 2015 Pan Am Games, makes him the perfect man for the job.

“We’re very excited for the Ottawa Triathlon,” Wilson says. “It’s Triathlon Canada’s job to put all the elements together to come up with a good race and I believe we have done that here. Ottawa Triathlon will be a major event in the future of our sport.”