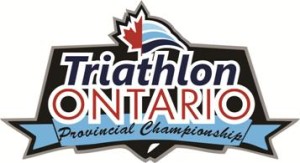 Triathlon Ontario has just opened  registration for the 2014 Draft Legal Provincial Championships, in Ottawa at Mooney’s Bay on August 2. Elites and U23 athletes will battle for an increased prize purse and provincial title. Athletes from other provinces and countries are welcome but will not be eligible for the Provincial Champion title.

There will also be a Junior Developmental race and a U15 race.

Triathlon Ontario is really pushing development in its agenda and the U15 Draft Legal Provincial Championships will play an integral part of the Ontario Youth Cup Series with additional points to be available. Triathlon Ontario has tentatively selected four additional races to be a part of the 2014 edition, expanding the Series from four races last year to five this year. The races and dates were selected in part , to avoid as best as possible, any conflicts with Triathlon Canada’ s National Junior Series. Also new for this year is the expansion of the Youth Cup to include the 12-13 age group. The new age group will tentatively consist of four races. 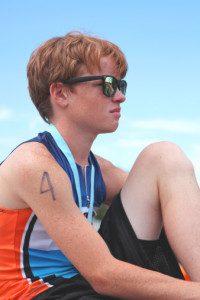 More details about this year’s edition of the Ontario Youth Cup will be forthcoming in a special announcement once all of the race details are finalized and registration is open for all of the races within the Series.

Register via Events Online at: