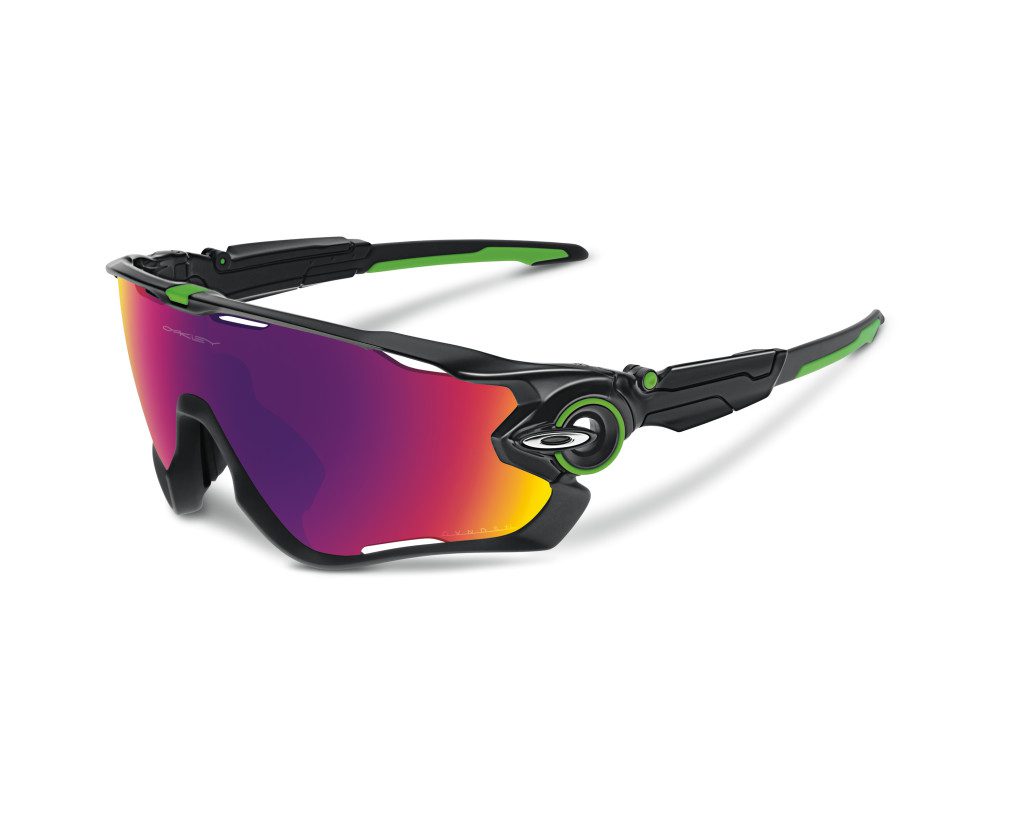 Oakley has long been synonymous with world-class performance and fashion forward design—always looking great while powering athletic advantage. The new Jawbreaker sunglasses, created in collaboration with British cycling legend Mark Cavendish, might just be the most advanced set of glasses in Oakley’s long line of impressive products. Described as “armor for speed,” the Jawbreaker took two years to make, almost 10, 000 hours of testing and more than 100 takes to come up with the final product.

TMC had the chance to test the glasses out under the speediest of environments: the Cisco Milton Pan Am/Parapan Am Velodrome in Milton, Ont. As the home of Mattamy National Cycling Centre, we were shown the ropes by Team Canada track star Joseph Veloce. 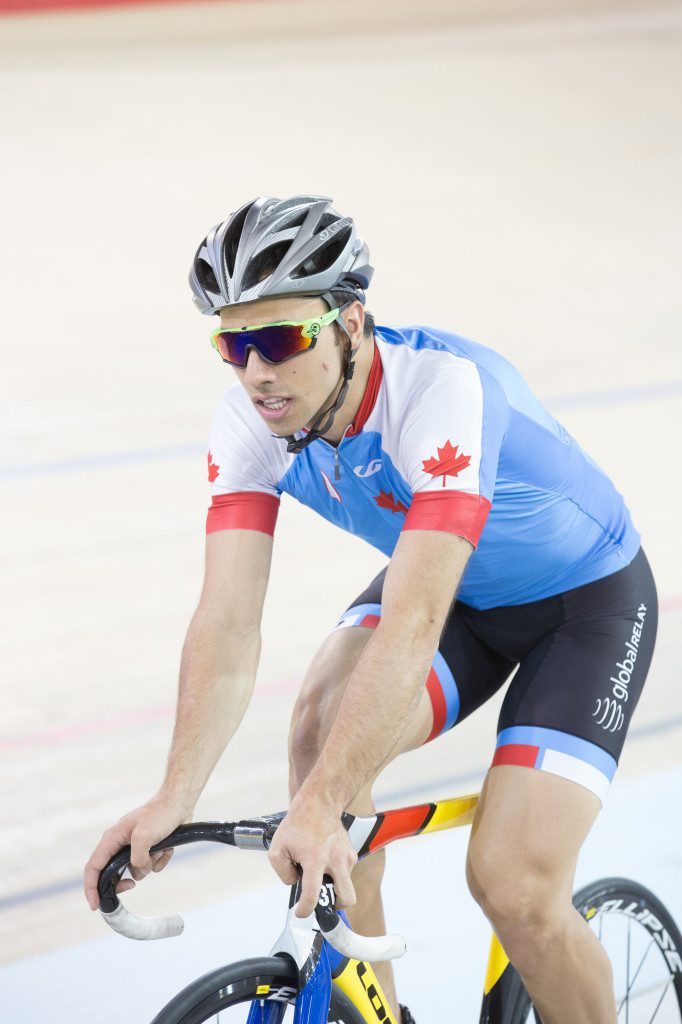 The Jawbreaker glasses range from $250 to $330 for the polarized lenses. What was most striking about them in that setting was how light they are and how easy it is to forget they’re even on. This was in part because of Oakley’s perfect fit adjustability. The temples adjust to three different lengths and fit seamlessly under the helmet.

An extended, upward field of view makes it feel more like your wearing a visor rather than glasses. Getting up to speed, we were able to experience the advantages of the Jawbreaker’s optimal airflow—with six strategically positioned vents ensuring no sweat-induced fog builds up. The Jawbreaker gets its name from the gimbal mechanism that separates the bottom frame or lower “jaw” from the upper frame. It pivots easily to switch out lenses so riders also have the option to go with clear lenses in overcast conditions or at night.

The Jawbreaker features Oakley’s new Prizm lens technology which emphasizes colour and changes in texture with unprecedented precision. On the track, having clear sight, as well as unobstructed field of view is paramount for safety but, the increase in viewing confidence also means faster reaction times which leads to better performance.

Triathletes will love how this technology works on the road, particularly in terms of avoiding rough surfaces or debris while low in the aerobars. The head-down-eyes-up position is exactly the field of view the Jawbreaker prioritizes. Oakley used an eye-tracking system to get the perfect lens zone, one which prioritizes the upper periphery—equipping cyclists for optimal performance.

Once out on the run, triathletes will get the same benefits: customizable fit and comfort, increased airflow, enhanced field of vision and the prizm lens technology for sharpening subtle changes in the texture of run surfaces. Should you decide to hit the trails, you’ll notice how different shades of browns, greens and greys will pop like you’ve never seen. This will boost your reaction times and confidence. The only thing missing from the Jawbreaker is a companion swim goggle. We’re guessing these will quickly become a staple item for triathletes this summer. 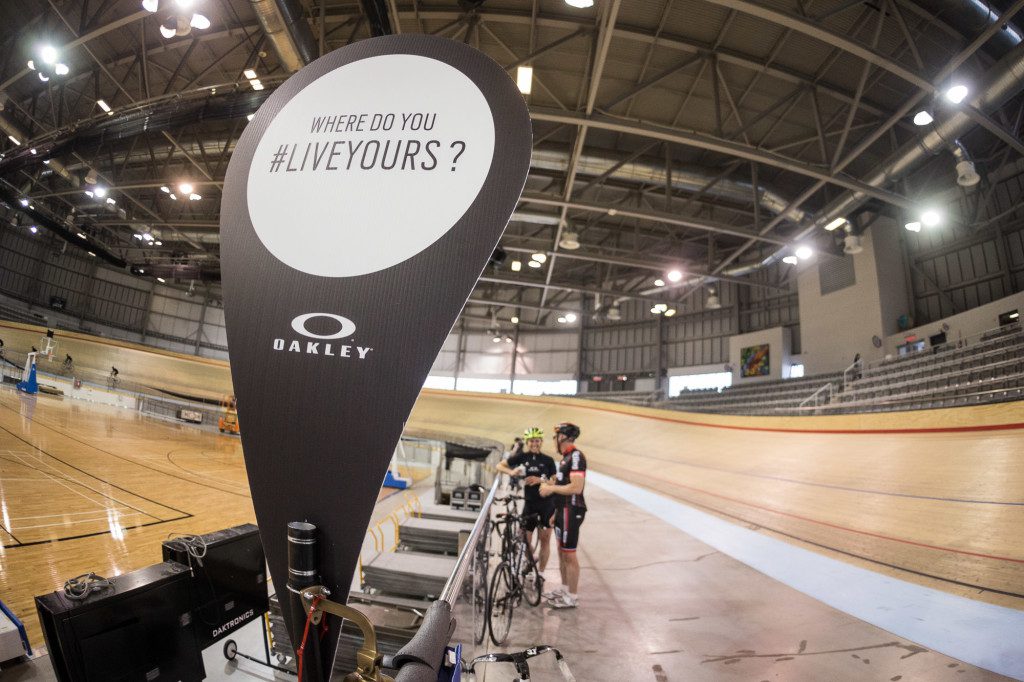