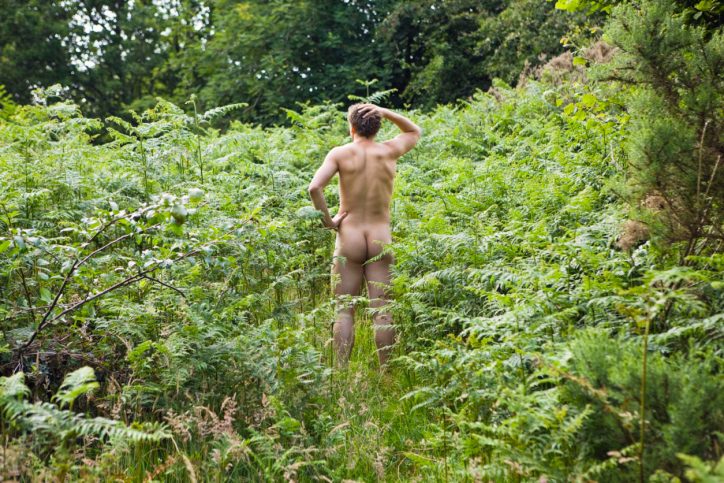 The naked runner was seen by five different people before being arrested wearing nothing but his heart rate monitor.

Popadick offered to serve three years of probation to gain a conditional discharge and avoid a criminal record, which the judge granted.

“Undoubtedly it was disturbing for these women to have to, you know, encounter you under those circumstances,” Judge Matthew Webber told the Ottawa Sun. “You have volunteered and I have taken you up on it.”