Tyler Mislawchuk , named one of our Short Course Triathletes of the Year in 2015, has his work cut out for him earning a spot at Rio. 2015 was a great year for him, as he was the top Canadian in several events, including the Pan Am Games and WTS Yokohama. He also earned several top 10 finishes and a win at the ITU Asian Cup. We checked in with Tyler to see how his 2016 is going so far.

TMC: Have you started your 2016 training? How’s it going so far?

Tyler Mislawchuk: Right now, I’m at altitude in Falls Creek, Australia!  The group I train with, known as the Wollongong Wizards, spend most of January up at the Falls to kickstart the year and build the foundation for the rest of the season. This fall, training involved a lot of solo base miles, so I’m quite excited to begin training with the group again! 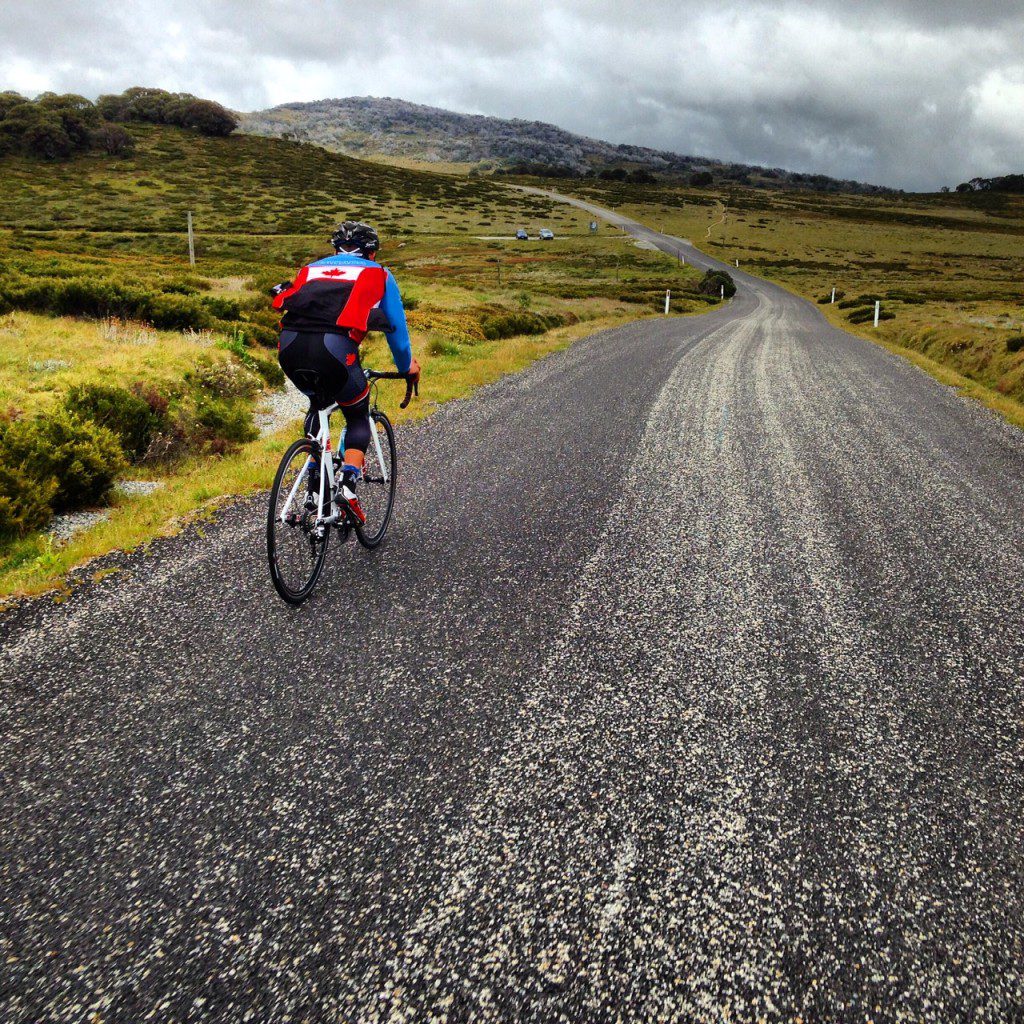 What races do you have planned for 2016?

My first race of 2016 will be WTS Abu Dhabi on March 5th.   My race schedule for the early season is highly influenced by the Triathlon Canada’s qualification criteria for the Olympics.

What are you most looking forward to in the triathlon world in 2016?

I’m really excited to get some hard work done over the next two months, as the Olympic qualification process begins again in March. 2015 was my first year focusing fully on triathlon. I am looking forward to building on that for 2016 and seeing where it will take me.

Any specific goals for the year?

The biggest goal for the year is to get myself on the start line in Rio.  A lot has to go into that, but all I can do is train hard and race fast.

What does a typical training week look like for you?

My typical training week ranges from 20 to 30 hours a week. The training is highly tailored to the race that is approaching. This time of the year involves a lot of long and slow miles on both the run and bike, while the swim is more technical training. The last two years of early season swimming has involved considerable amounts of drill work, while I get lapped by recreational swimmers. The only way to win races is to be upfront from the start, so my coach Jamie Turner spends lots of time working on my stroke.

Are there any specific challenges you think you’ll face this year? How will you tackle them?

I think the greatest challenges I will face this year are the ones I am not yet aware of.  Triathlon has a cruel sense of humour and most triathletes can tell you a few stories about the hardships or challenges they have had to overcome to succeed.