Taylor Reid gives the play-by-play of the men’s race at the CAMTRI in Magog this past weekend which doubled as the Canadian National Championships. U23 twins Taylor and Austen Forbes were first and second in the championship while Russell Pennock was third. 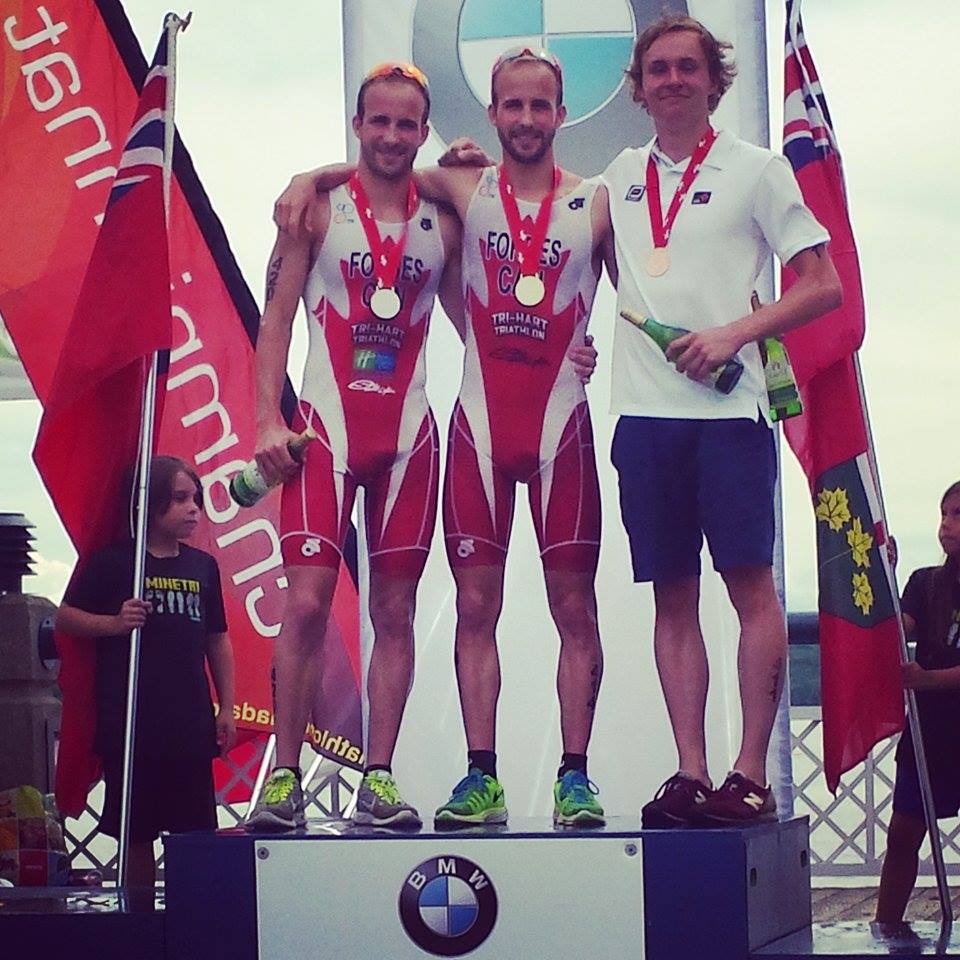 It was a non wetsuit swim for the men races. The outside of the start line filled up first leaving the middle open until the last competitors had taken there spots. The stronger swimmers including John Rasmussen, Myles Zagar and Xavier Grenier-Talavera lined up the right where they could take the inside line.  At about 1000m into the 1500m swim the pack began to break apart but by the swim exit,there were five Canadians  in the top ten.

Once onto the 40 km bike, a lead group of 15 established themselves pulling ahead at the 5 km mark. This group included John Rasmussen and Myles Zagar who attempted to make a break away which was quickly shut down. The lead pack was able to put another 30 seconds into the chase group by the end of the bike opening up the gap to 1 minute going onto the run. 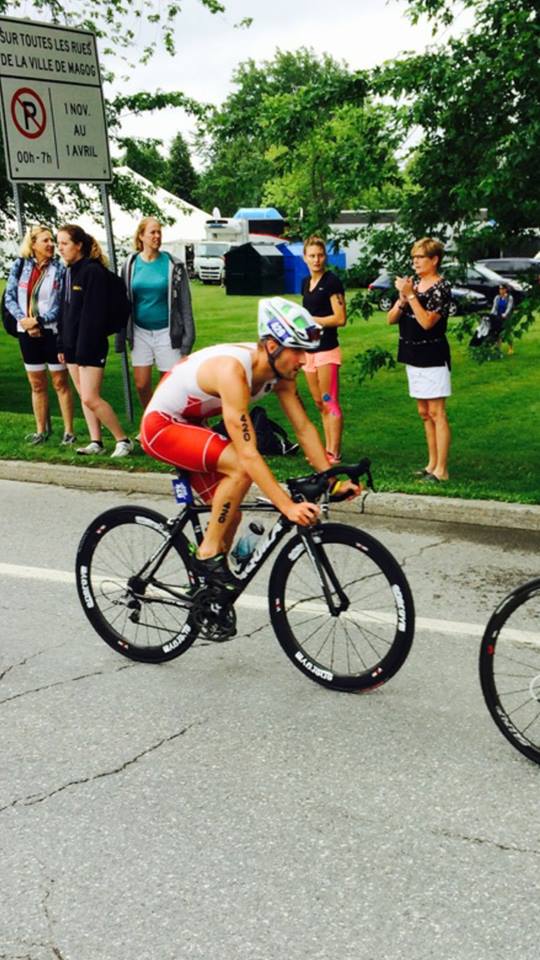 The 10 km run started out very slowly until a group of seven broke away from the rest of the field at the 3 km mark. As the group sped up, it became a group of four athletes including American Eil Hemming, Eder Mejia of Mexico and Canadians Taylor and Austen Forbes. Austen Forbes was the first to make a move out of the four leaders at 5km. He told TMC, “That was probably one of the most exciting foot races I have ever been in starting out slow and strategic, each athlete studied each other trying to figure out who felt the best and who was likely to fade away as the pace quickened.”

Austen was able to gap his brother Taylor an Mejia by 10 meters but he could not shake Hemming. It was the wrong move to make as Taylor an Mejia caught back up. In the final kilometres Eil took control and surged ahead to take the win. In his wake Mejia and the Forbes brothers battled it out for second. Eder narrowly beat the Forbes twins to the line taking second. Taylor barley out kicked his brother Austen to take third place in the Continental Cup.

On his win, Taylor Forbes said, “Overall I am very happy with the result. I’m glad the training camp in Spain paid off and that I was able to produce a good result. Most of all it was an amazing experience to be able to share the National podium with my brother.” 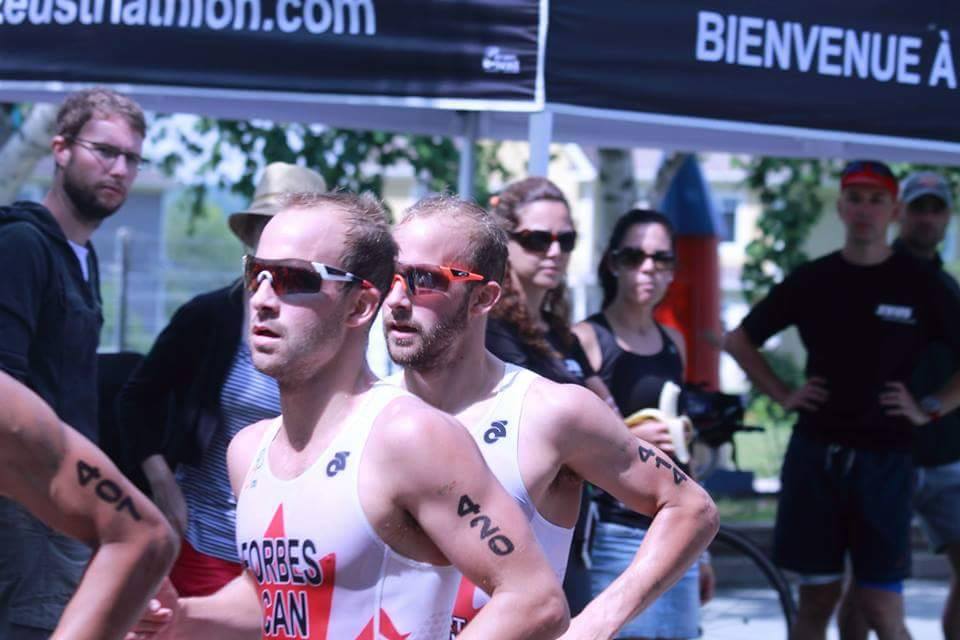