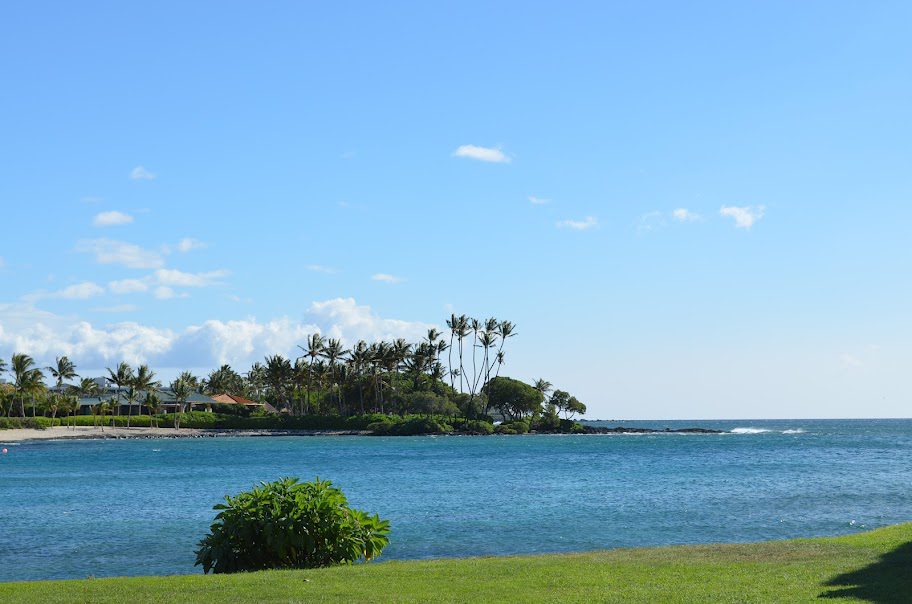 This event is a pro favourite for staging training camps in an effort to prepare for the World
Championship in October. The only part of the 70.3 event that mirrors the World’s course is the bike
course, as it is the second half of the race to Hawi and back, but experiencing the hot, windy weather is
very useful for preparation for the IronmanWorld Championship. Athletes not racing the Ironman in October enjoy Honu for the unique Hawaiian hospitality and customs, and a top notch race run by the same organizer as the World’s event.

McMahon had the race in hand early on, leading from wire to wire with a dominant finish. Unfortunately,
runner up and defending champion Craig Alexander was disqualified due to a technicality on race attire,
which resulted in the second and third podium spots going to Benjamin Williams and fast riding Karl Bordine. McMahon had this to say about his race: “What an amazing experience to race the Honu 70.3, to be on part of the iconic Kona Ironman course racing against a legend of the sport Craig Alexander. It was a very challenging course and thankfully I felt strong all day. I had a plan to get to the front and go for it but with Crowie behind me I was racing scared the whole time. Not until the last few miles when I knew I
had enough time did I relax a bit and enjoy the finish. It was a great day for me and for my fellow
Canadians on the women’s side, Go Canada Eh!”

The women’s race swapped leaders a few more times with Christine Hammond leading the women out
of the water with Tissyere and Thibodeau in tow. McQuaid, Wee and Naeth were out 45 seconds behind.
Early on the bike, Naeth stormed to the front and established a lead to Tissyere while McQuaid fell behind by almost two minutes. At the turnaround at Hawi, McQuaid had passed Tissyere but Naeth was still out in
front leading the race alone. It wasn’t until they reached the Queen K highway again that McQuaid had
dropped Tissyere and pulled back Naeth, eventually leading into T2 by seconds.

Running out of T2, Naeth and McQuaid heard their lead was at minimum three minutes. The two were
steps apart for 5km until the elastic started to break. Naeth established a gap of almost a minute by 6
miles but McQuaid was holding the gap to third and fourth. It wasn’t until the long out and back
downhill/uphill miles 10 and 11 where Naeth was clearly out in front with two minutes, that Bree Wee got
within a minute of McQuaid. Wee made the pass at the 12 mile marker and ran on to set the fastest
run split. Tissyere held strong in 4th while Hammond took 5th, overtaking Thibodeau on the run.

On her victory Naeth said, “Honu 70.3 was a fun one. With the field almost primarily  Canadian, we had a blast, like a backyard event (except with palm trees!). Racing against the top  Canadian gals in the sport is a great time. Both Melanie and Magali are top notch so I knew coming into this race that I had to bring my ‘A’ game. Melanie is a world-class triathlete and Magali has been winning races for a number of years. Working with our strengths we were able to come out with a great showing and we had a blast doing so! I love my Canadian roots and it was awesome we had a number of Canadians on the podium!”

The course in Honu is gorgeous and scenic, but the run course at Honu is legendary for how hot and hilly
it is. About half of the run course is on the golf course in soft grass and the other half is on tarmac
surrounded by black lava fields where temperatures soared above 35C. Many competitors commented
on the difficulty of the run after completing the race, but in the end all were excited to have conquered
such a challenging event. The number of Canadians competing in Kona was impressive. All of the
Canadian podium finishers and pro winners were appreciated and cheered on by their many
compatriots in the crowd. A uniquely Hawaiian custom of having a Hawaiian warrior escort to the
podium was a fun addition to the pro awards ceremony, as are the beautiful leis ‘umeke bowls given to
all pro and age group winners. The rewards for victory in Hawaii are beautiful and special.