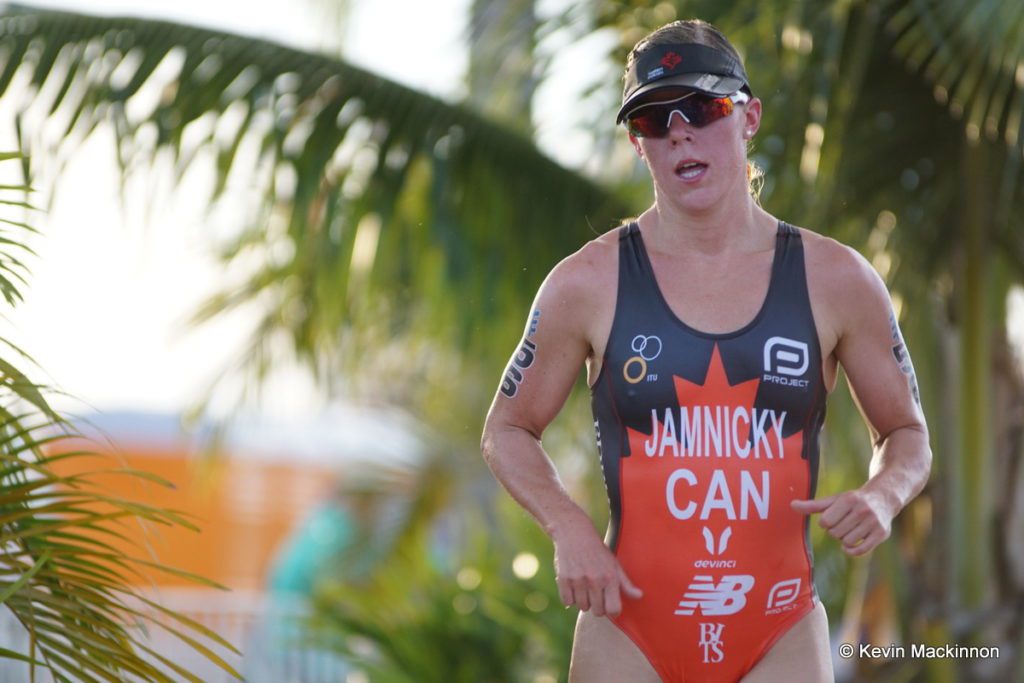 There are other Canadians racing in the series, too — including Paula Findlay and Joanna Brown (returning MLT athletes) and Tyler Mislawchuk and Matt Sharpe.

MLT announced a new squad-based teams and franchises for 2018. There are a total of 5 squads and 3 composite teams for the 2018 season.

“This new squad based system will bring the World’s top athletes to MLT”, said Daniel Cassidy, CEO of Major League Triathlon. “We will have virtually every single USA athlete that is favored to race in the Tokyo 2020 Olympic Games in the league this year. We will also have some of the top international athletes competing, including the reigning World Champions of Mixed Team Relay, the Australians.”

MLT teams will carry a roster with a minimum of 6 athletes. During each round of the series, the top 4 athletes from each team will compete.

The following squads will race for MLT: