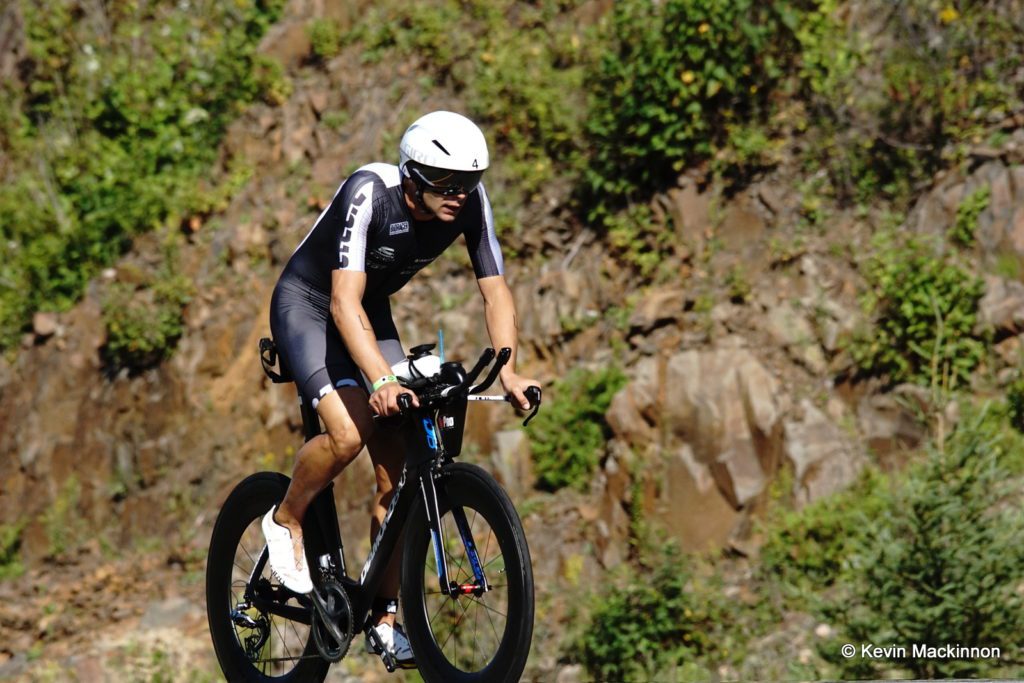 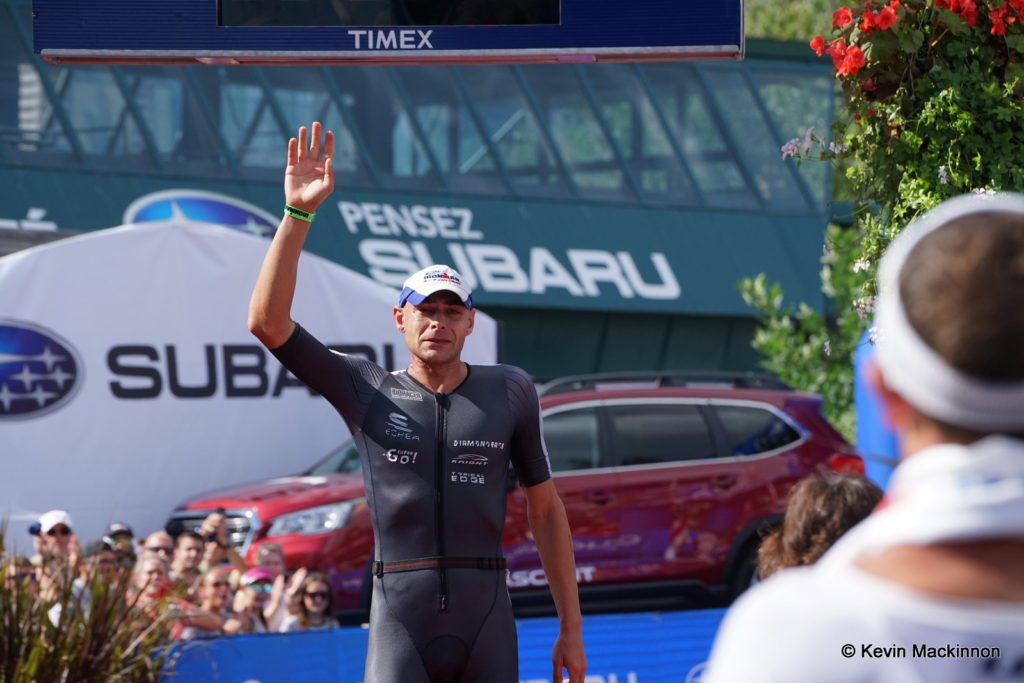 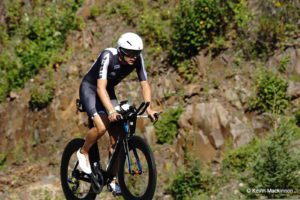 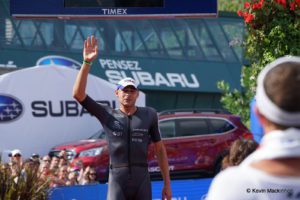 Yesterday, Matt Russell on his social media accounts announced that he received a wildcard entry into this year’s IRONMAN World Championship in Kona, Hawaii. After discussing with his family, he has decided to return to the island and compete for a top 10 placing at this year’s race.

On August 22nd, Andrew Messick (CEO of IRONMAN) delivered the news to Russell that he was the first professional to not qualify for the championship based on the point system. However, considering the circumstances and the near miss in qualifying 10 months after a devastating crash, Messick offered Russell a wildcard slot for this year’s race.

Two years ago, Russell finished 12th in the professional men’s field, a race that was won by Jan Frodeno. Last year, Russell DNF’d following a collision with a van on the bike course. After months of recovery and rehab, he returned to triathlon at IRONMAN 70.3 Texas. The return was difficult but it gave him hope that he could return.

In the past month, Russell has finished third twice – IRONMAN Canada in Whistler, BC, and IRONMAN Mont-Tremblant in the Quebec Laurentians. Now after a busy summer of racing, Russell will prepare for his return to Kona.

Yesterday Andrew Messick gave me a call. He congratulated me on my recent finish at #IMMT and mentioned I was the first professional to not qualify for Ironman World Championships. Considering the circumstances and my near miss at qualifying, he said that I deserve to come back and compete again so they offered me a wild card. Before I made a decision, I wanted to communicate with my family. This morning we made the decision to accept the offer. This was not an easy decision for me but my heart is telling me to finish what I started last year. The above photo is my last Kona finish from 2016 when I finished 12th. I’ll be giving my best shot to crack the top 10 this year, however just finishing will be a huge victory to me. Thank you all for the continued support! 🙏🏼 📸 – @talbotcox #grateful #roadtokona #comeback2018 #keepbelieving #nevergiveup #IMKona #followyourheart