Lionel Sanders announced on social media today that he has married Erin MacDonald, with whom he has been engaged since fall 2014: 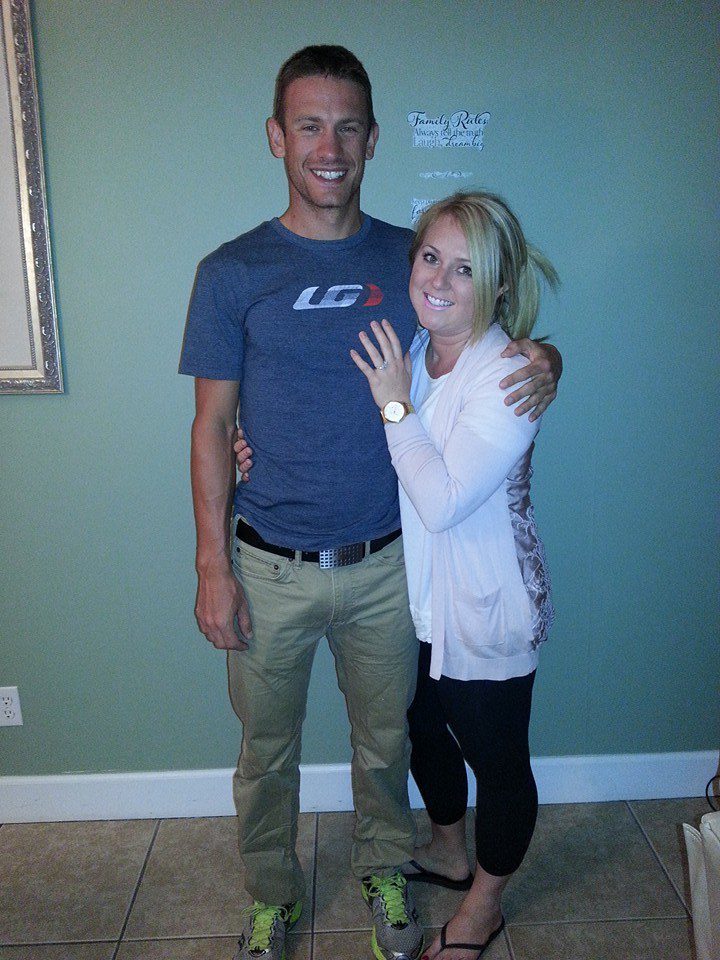 The two were married in a small ceremony in Punta Cana, Dominican Republic yesterday:

Been quiet lately but here's why! Married the love of my life yesterday! Can't imagine my life without her. #married

MacDonald quit her job as a dental hygienist as Sanders’ career took off and now works full-time as his manager, arranging all logistics of his racing and training, managing sponsor contracts and travelling with him around the world to his races. Sanders has said that he “just shows up to races. Erin does the rest.”

We congratulate Sanders and MacDonald and wish them a lifetime of happiness.