Despite the fact that he took the Ironman 70.3 Oceanside title last year, Canada’s Lionel Sanders wasn’t completely pleased with the result. His much anticipated showdown with two-time Ironman world champion Jan Frodeno turned anti-climactic when the German was forced out of the race due to bike issues. We caught up with Sanders just as he was packing up at home in Windsor, Ont. to head to California for this weekend’s race. 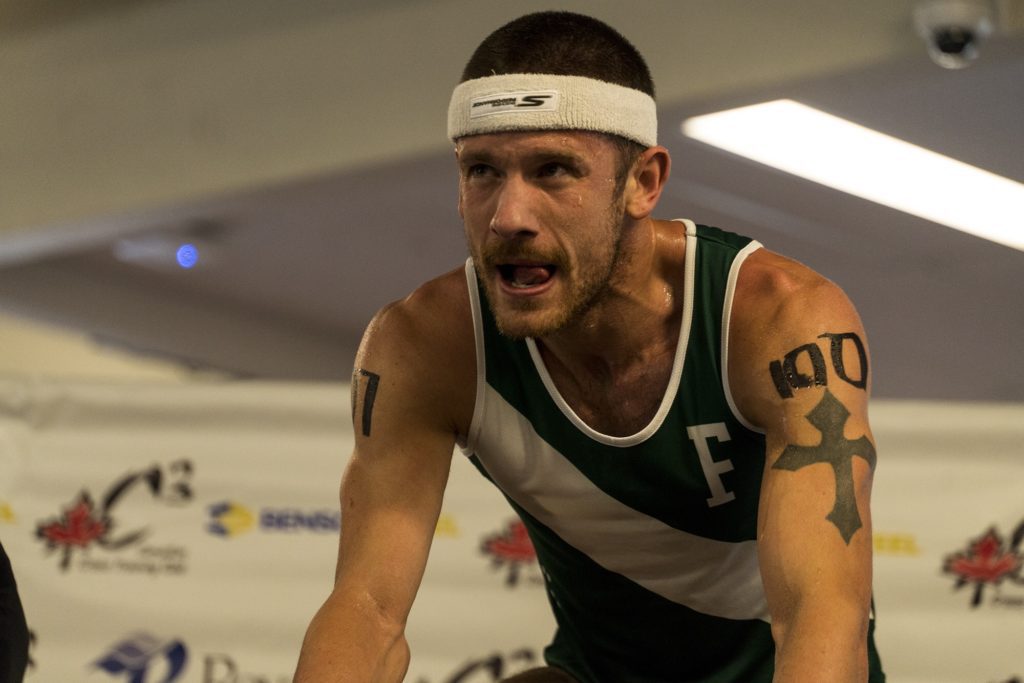 Triathlon Magazine Canada: There was lots of hype heading into last year’s race in Oceanside which, pardon the pun, went flat with Jan’s bike problems. That seems to have only increased the anticipation for this year’s race. Do you have to worry about getting too worked up for the race?

Based on your epic weekend at the CVR World Cup you appear to be in fantastic shape. Is there anything specific you’re hoping to focus on this weekend in Oceanside?

Swimming is by far and away what I am most focused on at the moment.  So, I am looking to swim to the best of my ability. The rest is just for fun.

The race in Oceanside last year seemed to be the real breakthrough event for you in the water. Do you feel like you’ve made even more gains since this time last year and, if so, is there a goal for the race this weekend? 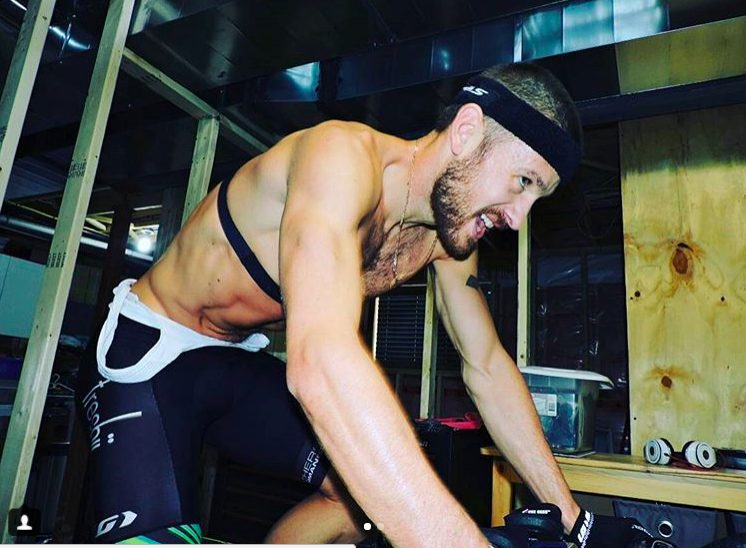 I assume Kona will be the big emphasis for this year. Is it hard to build the season appropriately so you are ready for that race? Will you follow a similar strategy this year and take a big block to train through July and August?

No, I don’t think it’s difficult. I think prepping for 70.3’s for the first half of the year is a great way to prepare for Kona. Then take July, August and September to get a bit more endurance. As of right now, I don’t have anything on the schedule for July and I intend to keep it that way.

Finally, it seems like you really enjoy events like this one, the Championship and Kona – events that feature fierce competition. If that is true, what is it that you like about this type of racing.

Of course, it’s great to get a paycheck. But that’s not what motivates me. I want to be the best and the only way to do that is to go up against the best. It’s through defeat that we grow and learn what is possible. There really is no loss when you have the right perspective, just lessons. Lots and lots of lessons.