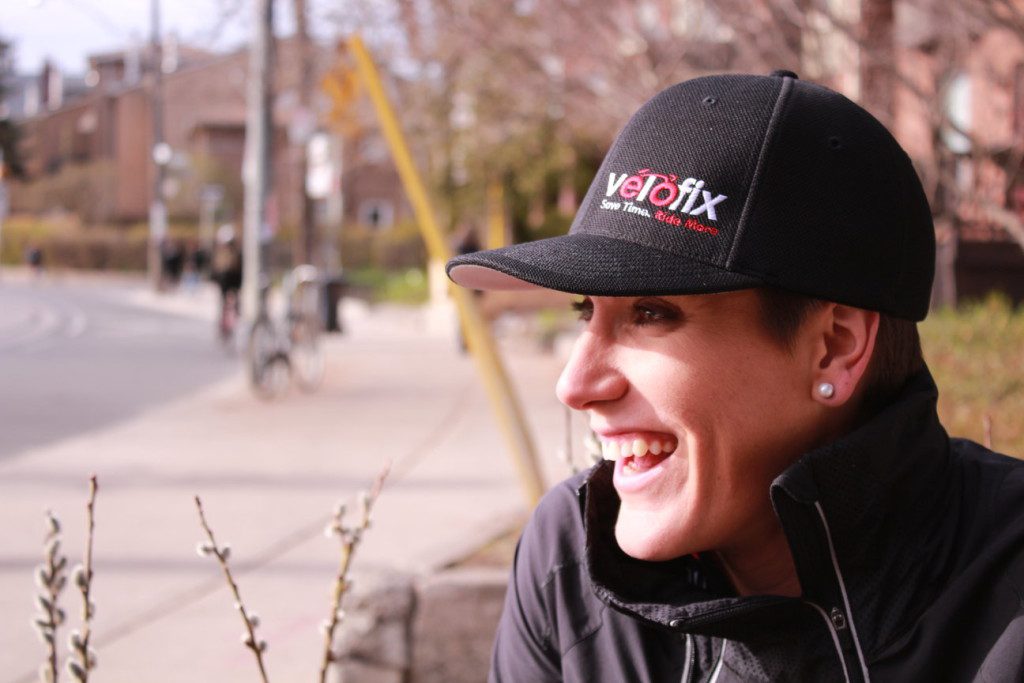 Have you ever had a transition where everything’s gone wrong? Where your wetsuit becomes harder to get off than a straitjacket, and you realize that in the struggle you’ve dropped your googles and have to fight like a salmon through oncoming athletes to retrieve them only to get to your bike to find your helmet’s been knocked three bikes over? By the time you hit the mount-line your down on time and, even worse, short on confidence? Well, this is what the six weeks since I made the jump from age-grouper to pro has felt like: the T1 from hell.

Before IM Monterrey I trained towards a goal every day for six months. I followed a plan, put in the work, and achieved my objective.  I was diligent and dedicated, and the feeling of satisfaction was intense… for about three hours. Then the coulda woulda shouldas crept in.

I know I’m not alone in this. Last weekend I was celebrating with some friends after the Goodlife Toronto Marathon. As I made my way around the bar, runner after runner humbly reported that they had PB’d by 2, 5, even 11 minutes, and then immediately launched into the list of ways they could have trained better or raced smarter. There’s just something about endurance sports that leave us perpetually unsatisfied; we’re always setting and chasing the next goal.

After meeting the pro standard in Mexico, instead of acknowledging that what I had done worked and looking for adjustments to make it better, I was overwhelmed with the need to change everything. After all I was “elite now”, I had to step up my game and do what pros do!

I started researching new training environments, coaches, and even considered leaving my job and moving. A by-product of this was that my trust in my own coach faltered and, with that, trust in my training and then trust in myself. I felt paralyzed. Needing to do everything but unable to choose what move to make first. My training was sporadic and suffered. I would miss training, feel guilty, train too hard, and then be exhausted. Cycle, repeat.

What I’ve realized through all of this is that no matter what level you compete at, committing to racing and training takes confidence because it demands sacrifice. You need to believe in your ability to meet your goals otherwise you wind up asking yourself what it’s all for.

After several uninspiring weeks I finally sat down with my coach and had an honest conversation about how I was feeling. Together we discussed what I needed to accomplish to meet my goals, and broke that down into manageable goals. No need to reinvent the wheel or move cross country. After years of competitive sport I made the rookie mistake of forgetting a very simple truth: confidence comes from having a plan and following it.

I’m happy to report things are getting back on track. With the help of my coach, teammates, and loved ones I’ve put some miles between myself and TI, and I’m once again looking forward to the race ahead of me.