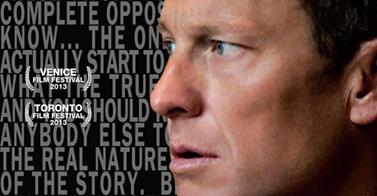 Lance Armstrong has been stripped of another title, the prestigious rank of French knighthood. In 2005, following his seven consecutive Tour de France victories, Armstong was s given the rank of Chevalier – or Knight – in the Legion d’Honneur.

A Legion of Honour official said she was unable to indicate when the decision was made to remove Armstrong’s award. She explained that it is not customary to publicly announce when recipients lose their decoration. However, the order’s motto is Honneur et Patrie (“Honour and Fatherland”) which is clearly at odds with Armstrong’s conduct.

The Legion of Honour was created under Napoleon Bonaparte in 1802, and roughly one million people have received it over the years. It is France’s biggest honour. The Order is the highest decoration in France and is divided into five degrees: Chevalier (Knight), Officier (Officer), Commandeur (Commander), Grand Officier (Grand Officer), and Grand Croix (Grand Cross).