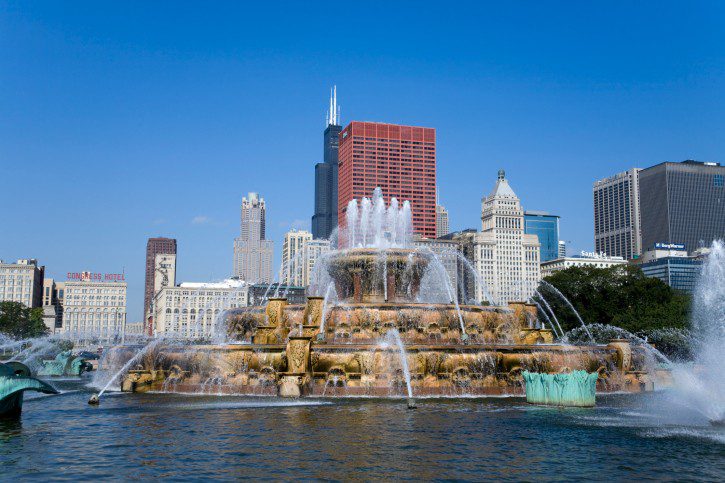 Thanks to the success of last year’s addition of an open age group sprint distance, the new open Olympic race will make this event accessible to any athlete who wishes to sign up. The standard distance of 1,500 m swim, 40 km bike and 10 km run will cover the same course as the age group qualifiers, paratriathlon and elite World Championship triathlon. The course goes through downtown Chicago and the finish line falls near the iconic Buckingham Fountain.

The event will host 150 of the world’s top triathletes who will compete for an Olympic distance world title. With the addition of the open age-group races, more than 8,000 will race over the course of the five-day event.

Registration costs $195 US and is now open. Athletes who have already registered for the open age group sprint distance can switch before 11:59 PM CT on Wednesday, August 26th.