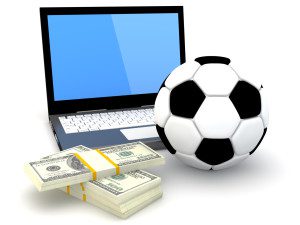 The International Triathlon Union (ITU) has asserted its commitment to fighting illegal betting, match-fixing and corruption in sport by signing up to the International Olympic Committee (IOC)’s Integrity Betting Intelligence System (IBIS).

The implementation will go into effect this Sunday February 1, ahead of the 2015 ITU World Triathlon Series, which kicks off in Abu Dhabi on March 6.

As an intelligence-sharing digital platform, IBIS will enable ITU and its members/national federations to access an extensive network of monitoring and data-sharing across sports, event owners and the major sports betting entities.

The three primary objectives of this endeavour as set out by the IOC are:

*To safeguard sports from the threat connected to illegal sports betting

*To create a framework for transparency, confidentiality and trust across all users

IOC Sports Director Kit McConnell said “The IOC applauds ITU for signing up to the IOC’s initiative for clean competitions – the ‘Integrity Betting Intelligence System’ (IBIS). IBIS will be in place not only for the triathlon competitions at the Olympic and Youth Olympic Games, but also for ITU’s major competitions.”