Over recent months, we’ve seen a large triathlon expansion into Asia, primarily with the addition of Ironman and Challenge Family races all over the continent. The latest move to increase triathlon activity in Asia is a Development Grant contract signed between the ITU and the Asian Triathlon Confederation. 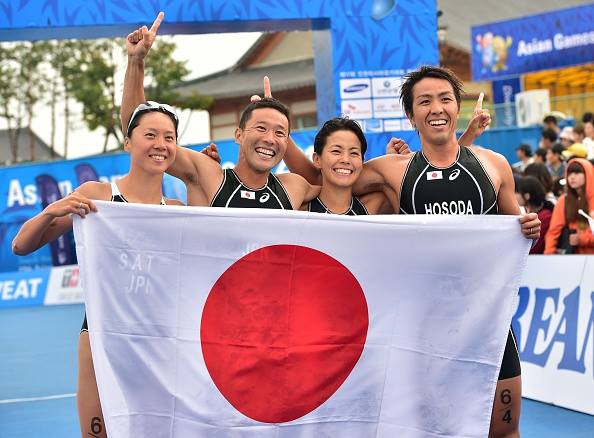 Asian Triathlon Confederation (ASTC) president Justin Park says the plan is to use funds given by the ITU for training and educational purposes. The confederation wants to strengthen programs for promising young athletes as well as coaches and technical officials.

“ASTC’s plan was very robust and outlined a great way to use the funds ITU provides to Continental Confederations to develop the sport,” said ITU President & IOC Member Marisol Casado. “Justin Park has done a fantastic job leading the Asian Triathlon Confederation since his election last year. I’m looking forward to seeing the outcomes of this plan.”

The agreement plans to start a triathlon talent identification camp in Asia, develop camps specifically for female athletes and financially support elite triathletes and paratriathletes on their quests to compete on the global triathlon scene. Additionally, ASTC plans to offer Level 1 and Level 2 coaching courses and a coach mentorship program.

Despite the boom in races offered in Asia within the past year, currently there are far fewer elite triathletes from Asia than the Americas, Europe and Australia. This includes long course and short course athletes. With the grant, the ASTC hopes to continue building Asia’s prominence in the triathlon scene, specifically with the number elite ITU athletes and quality of their coaching programs.