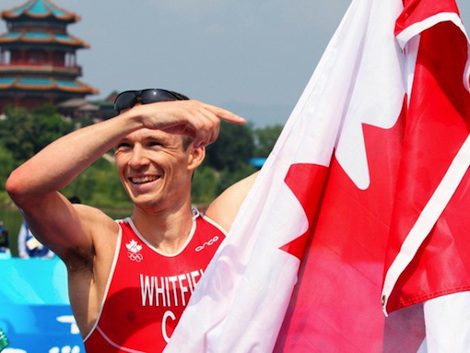 Former elite triathletes Carol Montgomery, Simon Whitfield, Mark Allen, Siri Lindley, Barb Lindquist and Karen Smyers are on the short list of athletes and contributors to be considered for the inaugural class of the International Triathlon Union Hall of Fame. Launched this year in celebration of the organization’s 25th anniversary, ITU has selected 25 individuals with outstanding achievements in triathlon who have helped to shape the evolution of the sport. The list, which includes elite men, elite women and lifetime achievers (contributors), will be narrowed down to nine inductees. Those nine individuals will be announced by Aug. 15 and officially inducted into the Hall of Fame at the closing ceremony banquet at the 2014 ITU World Triathlon Grand Final in Edmonton, Alberta.

Nominees in the elite men’s and women’s category have earned championship titles in ITU World Championships, Olympic Games, Paralympic Games, World Cup Series (1990-2008) and the ITU World Rankings (1991-2008). Lifetime achievement nominees have made an extraordinary, long-term contribution off the field of play or through an exceptional contribution to ITU and the sport. Up to three elite men, three elite women, and three lifetime achievers will be chosen by a selection committee comprised of seven representatives.
“The sport of triathlon has been blessed with athletes pushing the limits of sport since the very first World Championships in Avignon 25 years ago,” said ITU President and IOC Member Marisol Casado. “We look forward to honouring and celebrating their accomplishments, alongside those that have built the sport into what it has become today.”