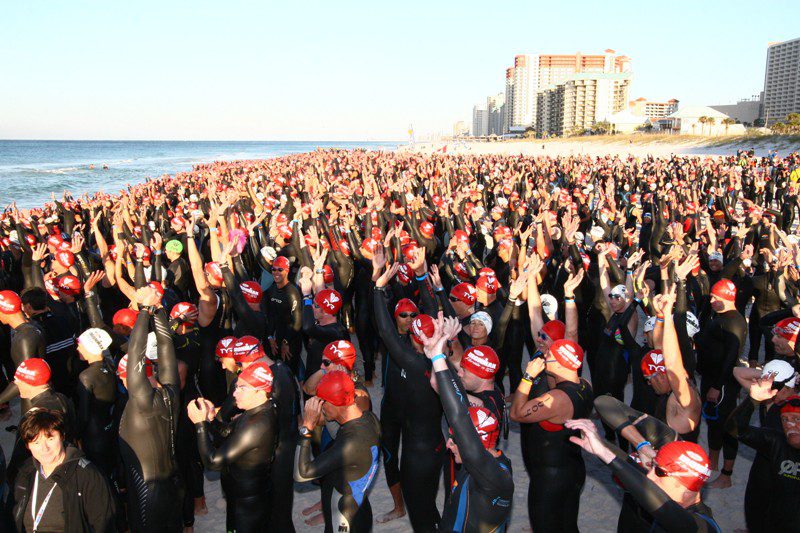 Ironman launched the All World Athlete Program last year and over 15, 000 athletes claimed the status.  Now in its second year, things are getting even more heated as the competition gains more recognition. The program rewards athletes for top age group performances based on the Age Group Ranking system. Competitors in both the full and 70.3 distances earn points throughout the year according to their finishing rank behind the top finisher in their age group. On December 31, an athlete’s top three performances are used to calculate placing within the All World Athlete program.  To achieve All World Athlete status, competitors must finish in the top 10 per cent of their age group. The three award categories (Gold—top one per cent, Silver—top five per cent and Bronze—top 10 per cent) come with multiple benefits.

As your racing season gets underway, you might be starting to think about next year. One of the most coveted benefits for Gold All World Athletes is the early registration for many of the most popular Ironman races including:

Other benefits include priority check-in,  early entry to banquets, access to exclusive All World Athlete gear and recognition on Ironman.com.