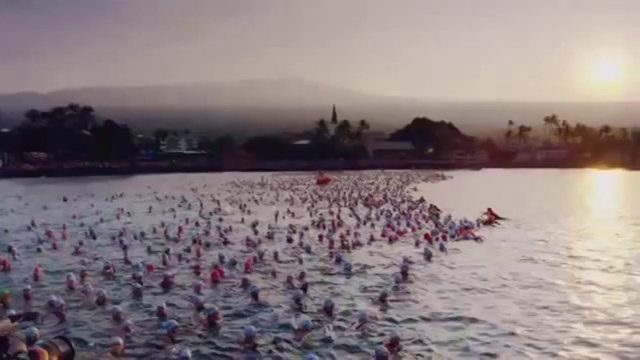 Didn’t qualify for Kona but desperate to go? Ironman’s Legacy Program could be your ticket. The 2014  winners were announced by Ironman today. One hundred age-group athletes and five physically challenged age-group athletes will get their chance to race in Hawaii.  The winners come from 20 different countries most outside of the US. Seven Canadians won their spots. This year’s athletes range in age from 24 to 64. The program has been gaining momentum worldwide since it began two year ago.

The Ironman Legacy Program aims to reward the most loyal of Ironman competitors. To be eligible for this year’s selection, athletes must have completed a minimum of 12 full-distance Ironman-branded races, have never started the Ironman World Championship, have completed at least one Ironman event in each of the 2012 and 2013 seasons and be registered for one 2014. Athletes meeting the above criteria are then selected at random. There is a $50 entry fee and registration begins at the end of October and closes at the end of February, with winners being announced in April. If selected as a winner, the entry fee for the 2014 Ironman World Championship is $825. 00 USD.

The Ironman lottery began in 1983 and  provides athletes of all abilities the opportunity to race at Kona despite athletic caliber. For a comprehensive list of the 205 combined Lottery and Legacy winners, visit www.ironman.com.